CHICAGO — Focused ultrasound is a safe and effective way to target and open areas of the blood-brain barrier, potentially allowing for new treatment approaches to Alzheimer's disease, according to initial study results presented at the annual meeting of the Radiological Society of North America (RSNA). 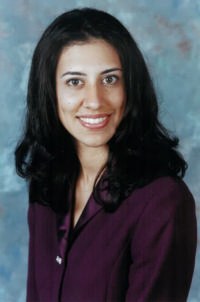 There currently is no effective treatment for Alzheimer's disease, the most common cause of dementia. The blood-brain barrier, a network of blood vessels and tissues that keeps foreign substances from entering the brain, presents a challenge to scientists researching treatments, as it also blocks potentially therapeutic medications from reaching targets inside the brain.

Studies on animals have shown that pulses of low-intensity focused ultrasound (LIFU) delivered under MRI guidance can reversibly open this barrier and allow for targeted drug and stem-cell delivery.

Researchers at three sites have been studying LIFU in humans for more than a year in a clinical trial led by Ali Rezai, M.D., director of the West Virginia University (WVU) Rockefeller Neuroscience Institute in Morgantown, W.Va. For the new study, researchers delivered LIFU to specific sites in the brain critical to memory in three women, ages 61, 72 and 73, with early-stage Alzheimer's disease and evidence of amyloid plaques—abnormal clumps of protein in the brain that are linked with Alzheimer's disease. The patients received three successive treatments at two-week intervals. Researchers tracked them for bleeding, infection and edema, or fluid buildup. 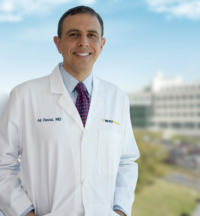 Post-treatment brain MRI confirmed that the blood-brain barrier opened within the target areas immediately after treatment. Closure of the barrier was observed at each target within 24 hours.

"The results are promising," said study co-author Rashi Mehta, M.D., associate professor at WVU and research scholar at West Virginia Clinical and Translational Science Institute. "We were able to open the blood-brain barrier in a very precise manner and document closure of the barrier within 24 hours. The technique was reproduced successfully in the patients, with no adverse effects."

MRI-guided LIFU involves placement of a helmet over the patient's head after they are positioned in the MRI scanner. The helmet is equipped with more than 1,000 separate ultrasound transducers angled in different orientations. Each transducer delivers sound waves targeted to a specific area of the brain. Patients also receive an injection of contrast agent made up of microscopic bubbles. Once ultrasound is applied to the target area, the bubbles oscillate, or change size and shape.

"The helmet transducer delivers focal energy to specified locations in the brain," Dr. Mehta said. "Oscillation of the microbubbles causes mechanical effects on the capillaries in the target area, resulting in a transient loosening of the blood-brain barrier."

LIFU could help deliver therapeutic drugs into the brain to improve their effectiveness. Even without drugs, opening of the brain-blood barrier in animals has shown positive effects, Dr. Mehta said. These effects may be due to increased flow of the fluid that cleans the brain of toxic substances, from an immune response triggered by the opening, or by some combination of the two.

While the research so far has focused on the technique's safety, in the future the researchers intend to study LIFU's therapeutic effects.

"We'd like to treat more patients and study the long-term effects to see if there are improvements in memory and symptoms associated with Alzheimer's disease," Dr. Mehta said. "As safety is further clarified, the next step would be to use this approach to help deliver clinical drugs."

For patient-friendly information on brain MRI and ultrasound, visit RadiologyInfo.org. 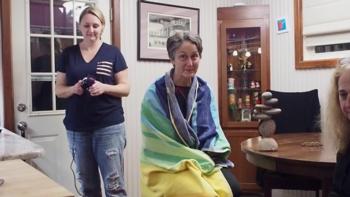 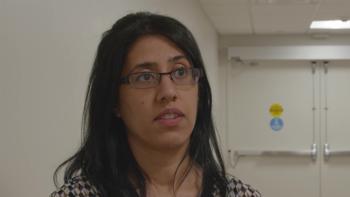 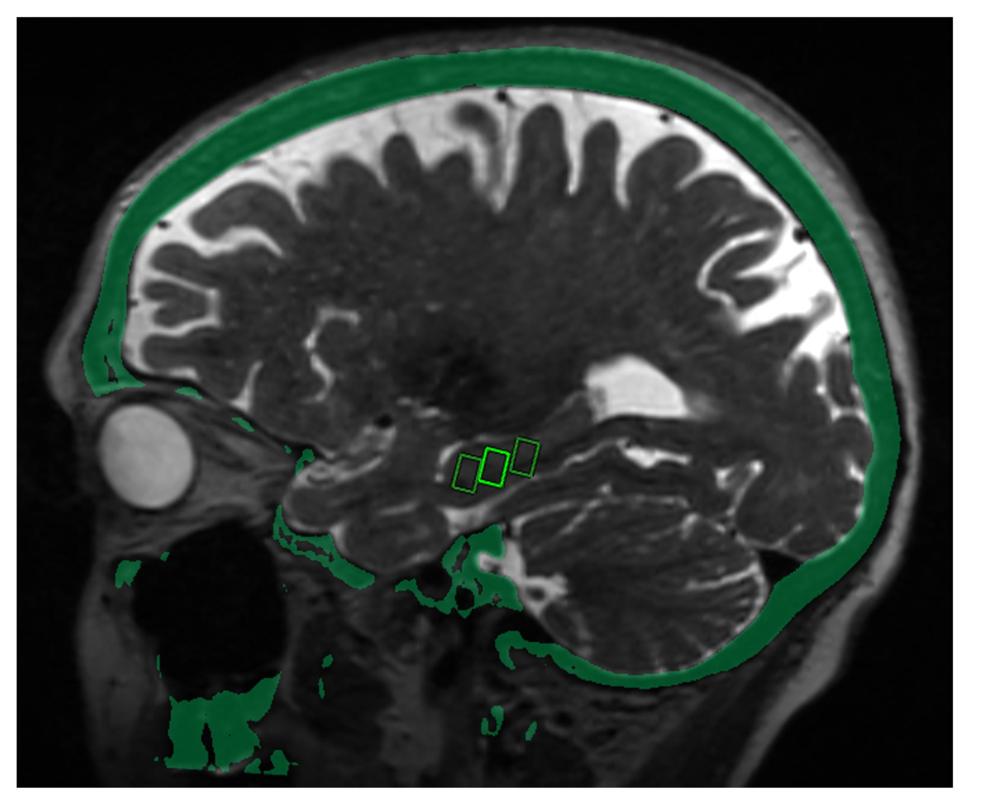 Figure 1. MRI and fused CT image shows three target sites selected in the brain within the hippocampus, a structure critical for memory and affected in patients with Alzheimer's disease.
High-res (TIF) version
(Right-click and Save As) 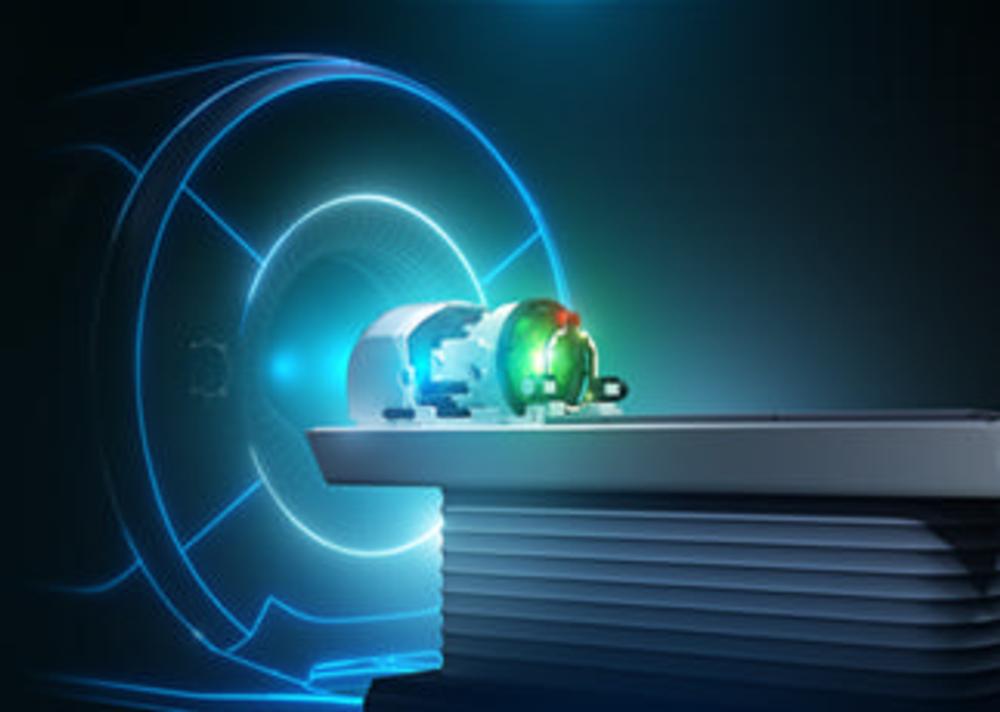