CHICAGO — Researchers studying the brain found that women taking oral contraceptives, commonly known as birth control pills, had significantly smaller hypothalamus volume, compared to women not taking the pill, according to a new study presented today at the annual meeting of the Radiological Society of North America (RSNA). 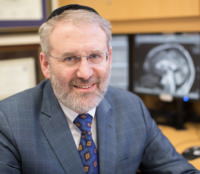 Located at the base of the brain above the pituitary gland, the hypothalamus produces hormones and helps regulate essential bodily functions including body temperature, mood, appetite, sex drive, sleep cycles and heart rate.

Structural effects of sex hormones, including oral contraceptive pills, on the human hypothalamus have never been reported, according to the researchers. This may be in part because validated methods to quantitatively analyze MRI exams of the hypothalamus have not been available.

"There is a lack of research on the effects of oral contraceptives on this small but essential part of the living human brain," said Michael L. Lipton, M.D., Ph.D., FACR, professor of radiology at the Gruss Magnetic Resonance Research Center at Albert Einstein College of Medicine and medical director of MRI Services at Montefiore Medical Center in New York City. "We validated methods for assessing the volume of the hypothalamus and confirm, for the first time, that current oral contraceptive pill usage is associated with smaller hypothalamic volume."

Oral contraceptives are among the most popular forms of birth control and are also used to treat a host of conditions, including irregular menstruation, cramps, acne, endometriosis and polycystic ovary syndrome. According to a 2018 report from the Centers for Disease Control and Prevention's National Center for Health Statistics, from 2015 to 2017 approximately 47 million women aged 15–49 in the U.S. reported current use of contraceptives. Of those, 12.6% used the pill.

In his study, Dr. Lipton and colleagues recruited a group of 50 healthy women, including 21 women who were taking oral contraceptives. All 50 women underwent brain MRI, and a validated approach was used to measure hypothalamic volume. 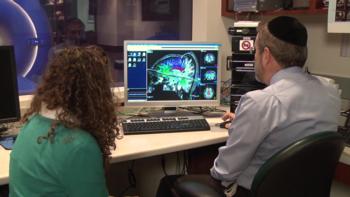 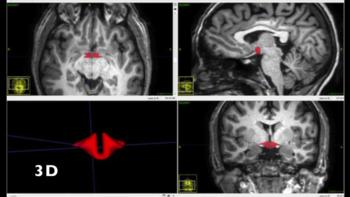 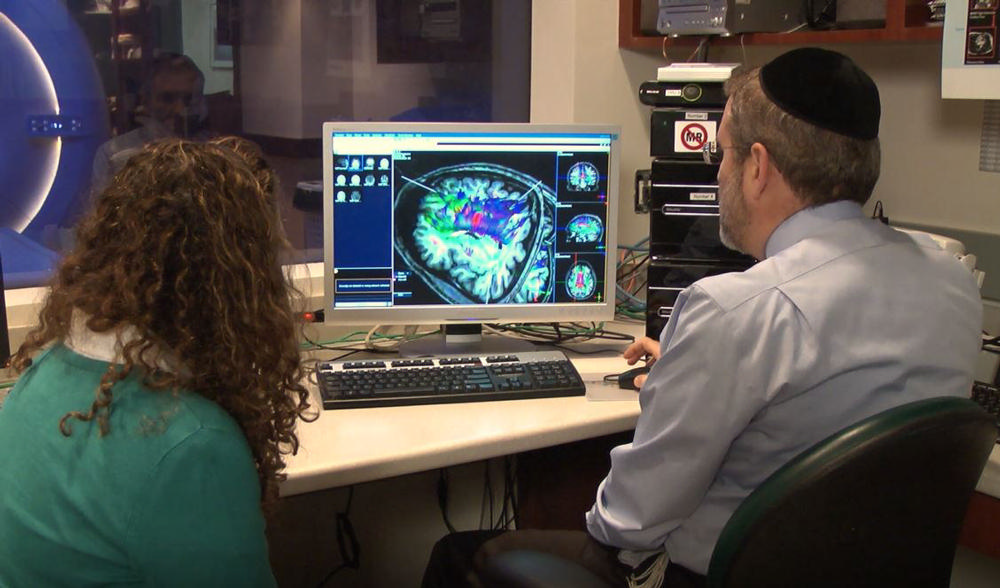 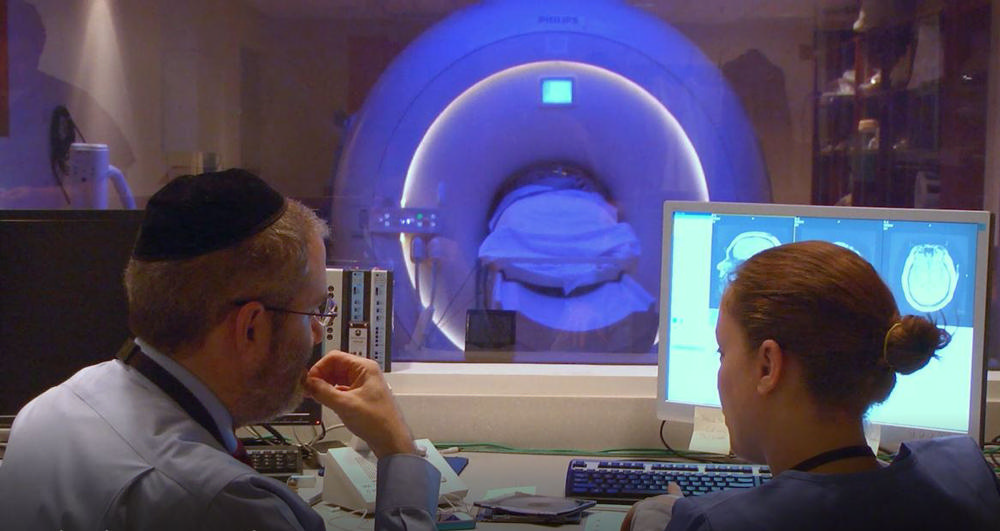 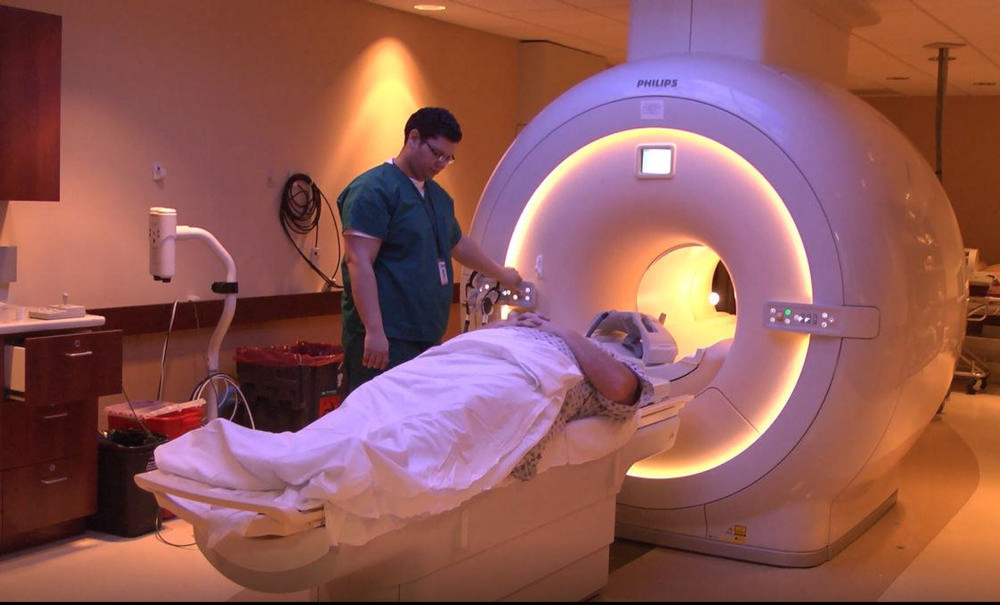 Figure 3. A technician preparing a patient for MRI exam.
High-res (TIF) version
(Right-click and Save As) 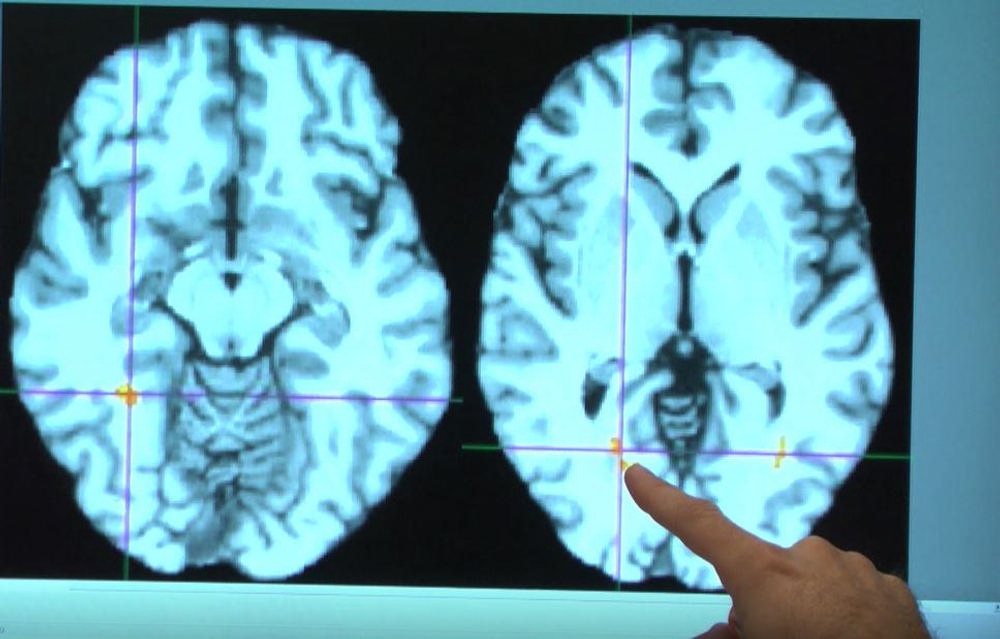 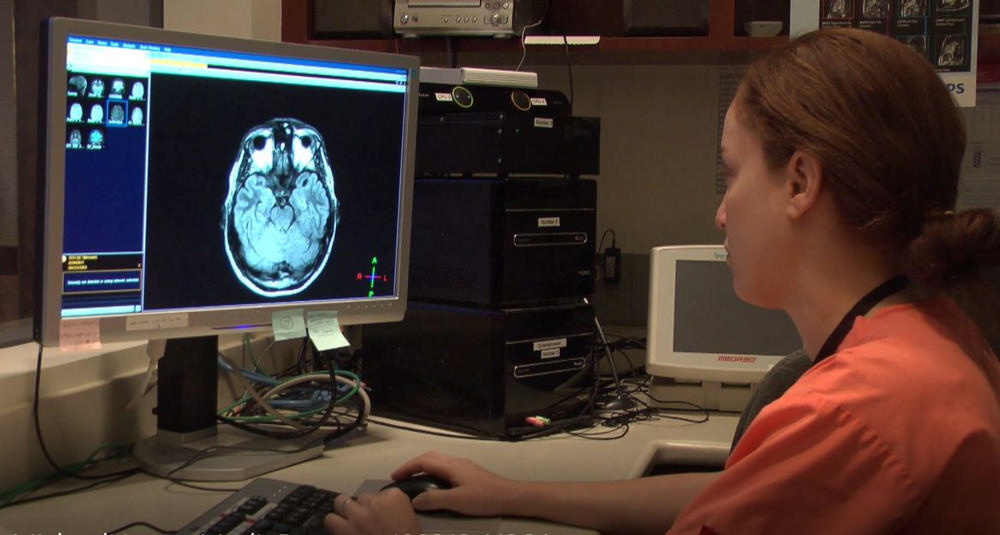 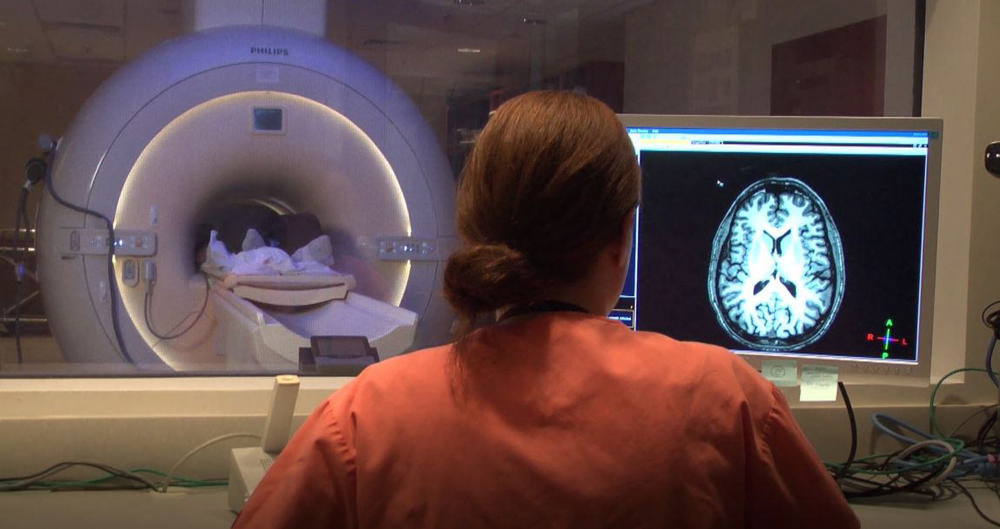 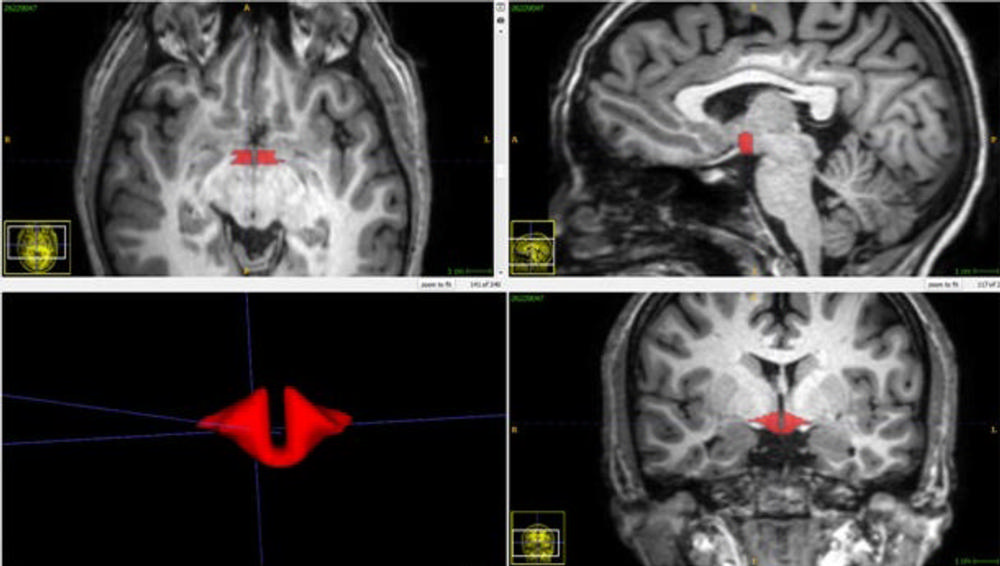