CHICAGO — A procedure that applies pulses of focused ultrasound to the brain is safe and effective for reducing tremors and improving quality of life in people with essential tremor (ET) or Parkinson's disease (PD) tremor, according to a new study being presented next week at the annual meeting of the Radiological Society of North America (RSNA). 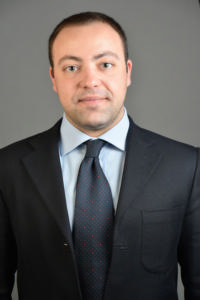 Tremors are rhythmic, involuntary muscle movements that cause shaking in one or more parts of the body, usually in the hands. They are characteristic of movement disorders like ET and PD, two progressive conditions that affect millions of people worldwide.

Previous treatment options for reducing tremors in patients who have not responded to medical therapy include deep brain stimulation, a surgical procedure that involves implanting a small electrode in the brain connected to a pulse generator that is implanted in the chest like a pacemaker.

A more recently available option is magnetic resonance-guided focused ultrasound (MRgFUS) thalamotomy, an incisionless interventional radiology procedure in which focused beams of sound energy are used to heat and destroy a small part of a structure in the brain called the thalamus. The procedure gives relief to the opposite side of the body, meaning that treatment to the right side of the brain would relieve tremors on the left side of the body, and vice versa.

As a minimally invasive approach, focused ultrasound has advantages over deep brain stimulation, including a reduced risk of complications from bleeding and infections, according to study lead author Federico Bruno, M.D., a radiologist in the Department of Biotechnological and Applied Clinical Sciences at the University of L'Aquila in L'Aquila, Italy.

"Another advantage is the immediate effect this treatment provides, unlike deep brain stimulation which requires a break-in period for the electrostimulation," he said. "Additionally, treatment with MRgFUS requires shorter hospitalization and is a fairly well-tolerated procedure even by more fragile patients."

For the new study, Dr. Bruno and colleagues enrolled 39 patients, average age 64.5 years, with disabling tremors that had not responded to treatment. The people in the study group, including 18 with ET and 21 with PD, had experienced symptoms for an average of more than 10 years.

The researchers evaluated the patients for tremor severity and quality of life before MRgFUS thalamotomy, immediately after treatment and over the course of the ensuing year.

They found that 37 of 39 patients, or 95%, had substantial and immediate reduction of tremor. These reductions in tremor were sustained in follow-up evaluations. Quality of life evaluation showed substantial improvement in both the ET and PD groups.

"The study we present reports our experience of over a year in the treatment of tremor by thalamotomy with focused ultrasound," Dr. Bruno said. "It is worth noting that we had a high number of patients with Parkinson's disease in our series, compared to previously published data, where the procedure was used mainly in the treatment of essential tremor patients."

Currently, MRgFUS thalamotomy is only available at a limited number of sites worldwide, Dr. Bruno said, but may become more widespread as research findings supporting its use are published. Improvements in neuroimaging techniques that allow for greater precision and detail in planning, implementation and monitoring over time of the treatment should also expand its availability.

"The clinical application of this technique for neurological diseases is an absolute novelty—the clinical use was approved by the FDA less than three years ago," Dr. Bruno said. "Few patients know of this treatment option so far, and there are not many specialized centers equipped with the required technology."

Future research in this area includes the possibility of treating both sides of the thalamus. MRgFUS is also being explored in areas beyond movement disorders, Dr. Bruno said. Several preclinical studies and clinical trials are looking at the technique for the treatment of other neurological conditions like neuropathic pain, epilepsy and obsessive-compulsive disorders, as well as for treatment of brain tumors.

For patient-friendly information on ultrasound and interventional radiology, visit RadiologyInfo.org. 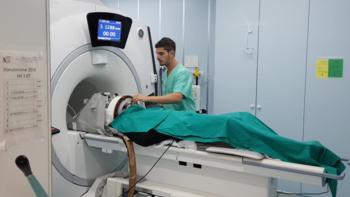 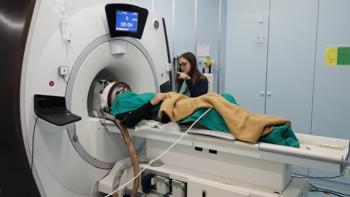 Video 2. Video shows patient during examination.
Download MP4
(Right-click and Save As) 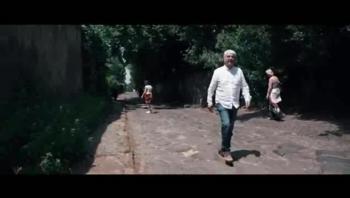 Video 3. Video shows Parkinson's patient Adriano before and after treatment for essential tremor.
Download MP4
(Right-click and Save As) 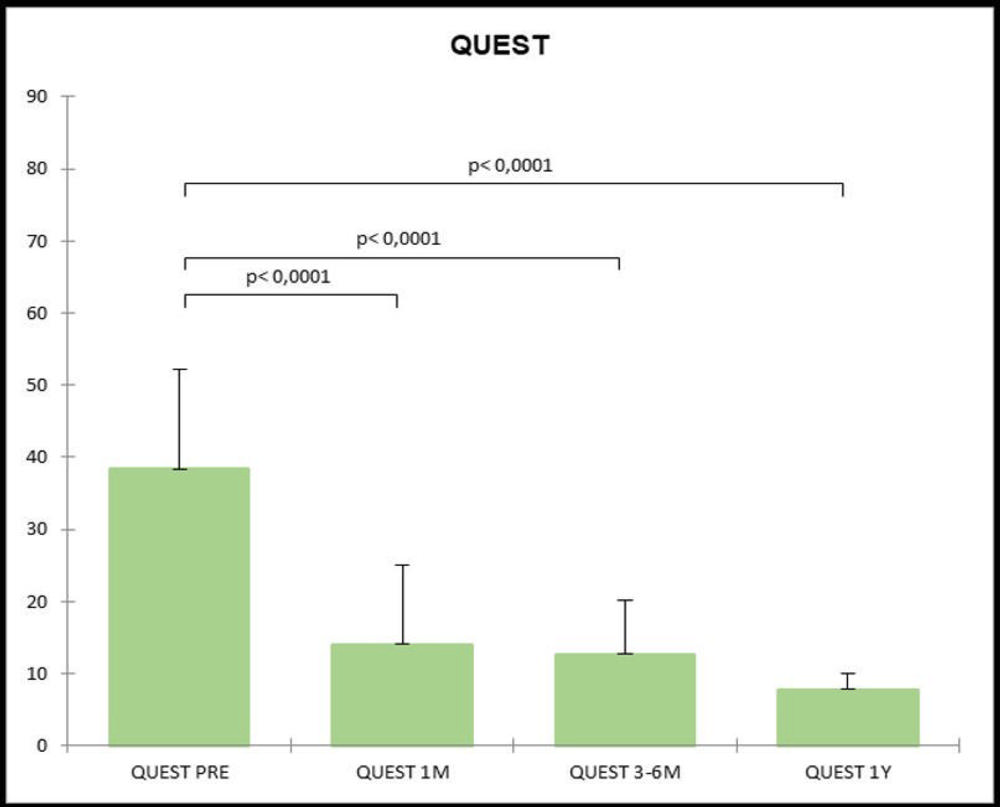 Figure 1. Bar graph showing evaluation of the patients' quality of life (QUEST score).
High-res (TIF) version
(Right-click and Save As)

Figure 2. Evolution of the thalamotomy lesion depicted on MRI images.
High-res (TIF) version
(Right-click and Save As) 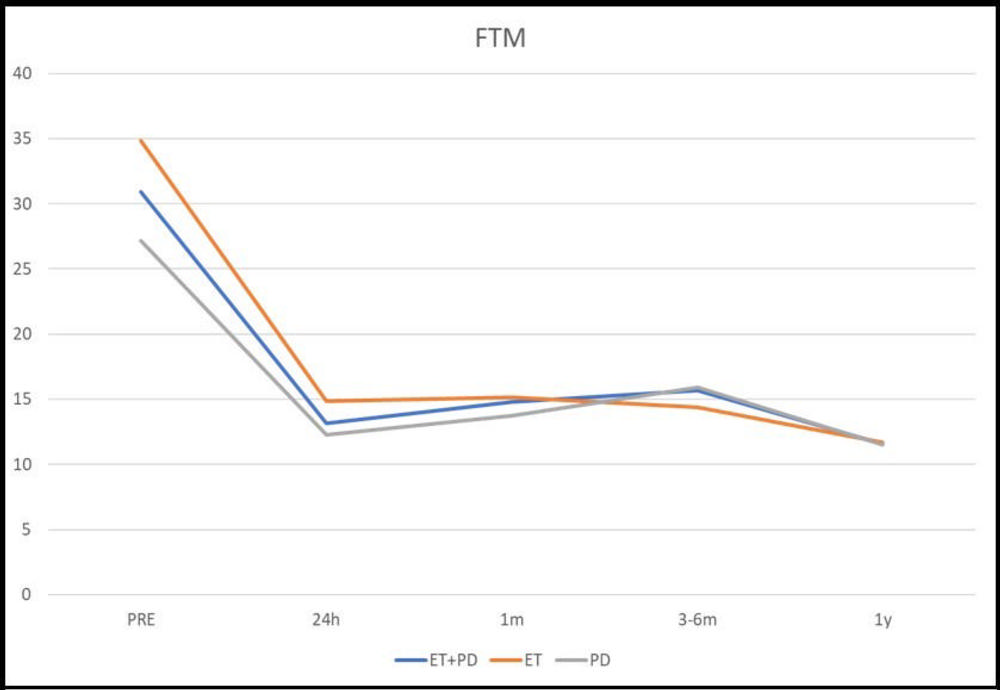 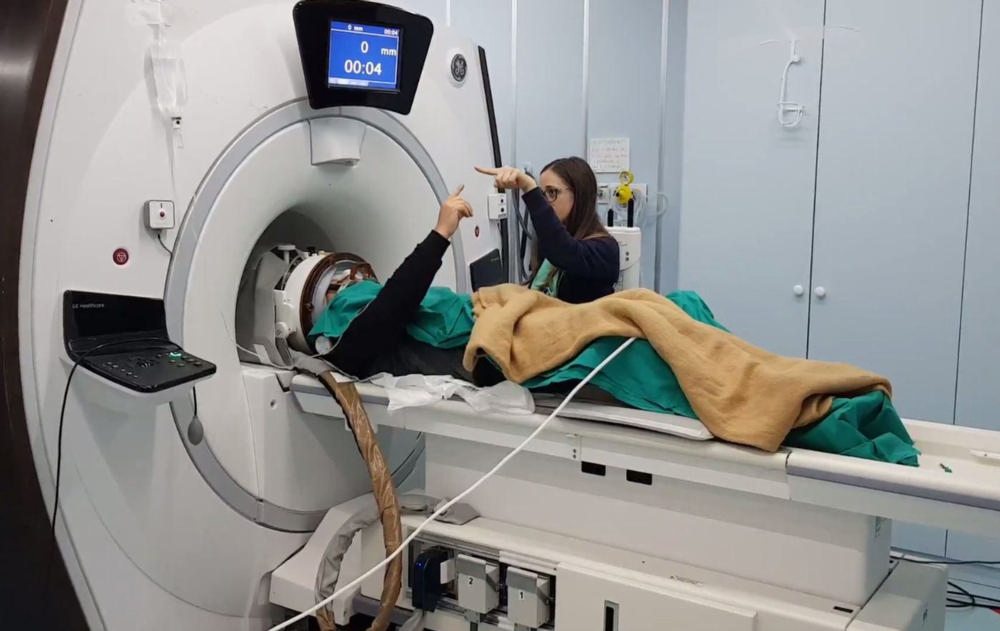 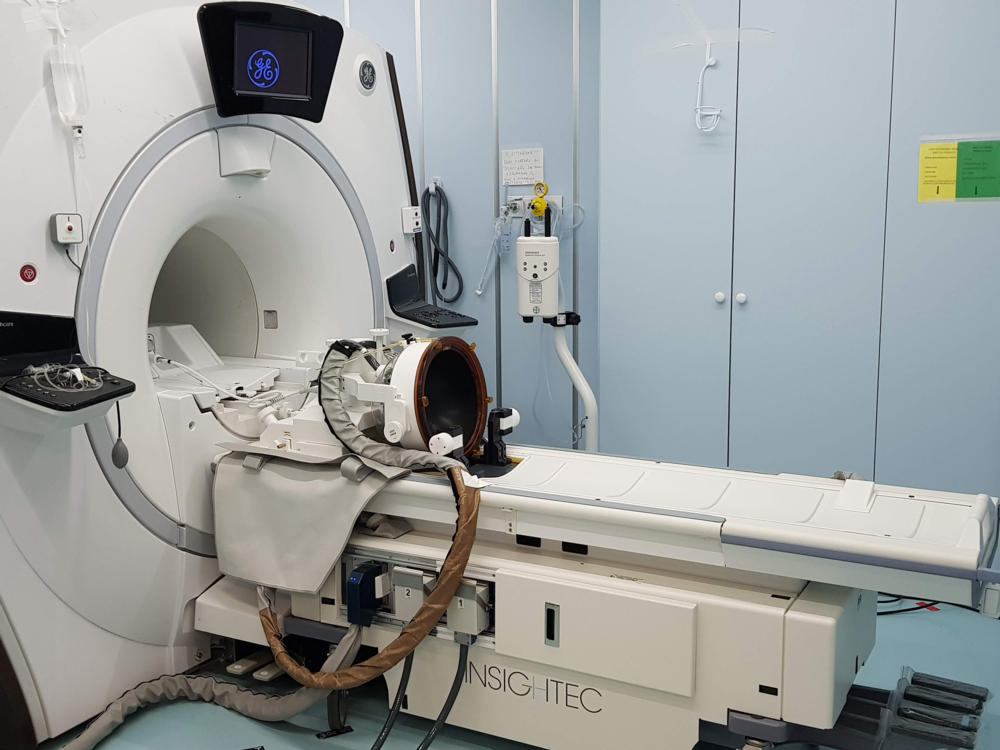 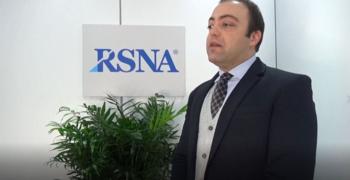