CHICAGO — More than half of people who received X-rays or CT scans after electric scooter accidents were found to have injuries, most commonly to the upper extremities, according to a new study presented today at the annual meeting of the Radiological Society of North America (RSNA). Researchers said the findings underscore the need for more public education on the use of these scooters. 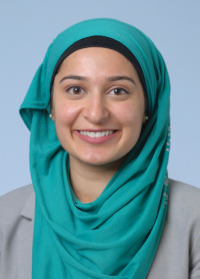 Dockless electric motorized rental scooters, also known as e-scooters, have exploded in popularity in recent years. E-scooters are familiar sights in urban areas and on college campuses, where users value them as an inexpensive, convenient and less strenuous alternative to bicycles.

The rapid growth of rental e-scooters in cities across the U.S. has sparked concerns, as hospital emergency departments have reported a growing number of injuries associated with the vehicles. Earlier this year, the Centers for Disease Control and Prevention (CDC), in association with Austin Public Health, released a study assessing the potential public health impact of e-scooter use.

"E-scooters have a narrow platform, can travel up to 15 to 20 miles per hour and require a level of coordination and skill that is often not native to many users," said study co-author Aiza Ashraf, M.D., diagnostic radiology resident at the Indiana University School of Medicine in Indianapolis. "Whereas physical effort is required to get a bicycle up to speed, e-scooters are self-powering."

Imaging exams for e-scooter accidents spiked at Indiana University Health System after the scooters were legalized in Indianapolis in September 2018. To find out more about this trend, Dr. Ashraf, Mohsin Mukhtar, M.D., and colleagues at Indiana University School of Medicine, studied electronic medical records and radiology archives of people ages 18 and older who had exams ordered for scooter-related injuries over a five-year period.

The researchers identified 69 exams performed on 36 unique Emergency Department patients with involvement of an e-scooter. There were 19 males and 17 females included in the study, and two-thirds were in the 18-30 age range. X-rays of the extremities and CT of the head, face and cervical spine were the most common exams ordered.

Nineteen of the 36 patients were found to have a radiographically apparent injury. The most common injuries involved the upper extremities, particularly the wrist. There were six cases of distal radial fractures, or fracture of the forearm bone close to the wrist, making it the most common injury in the study group. Soft tissue injuries of the head, face, wrist and ankle, were present in five cases.

"We believe that many users are not fully aware of the potential significant injuries that may occur with e-scooter use," Dr. Mukhtar said. "Raising awareness and doing further research on this topic could inform future policy."

The study findings highlight the importance of protective equipment such as helmets and hand/wrist guards, researchers said, along with the potential dangers of riding while under the influence of intoxicating substances. In addition, the study suggests that communities should consider imposing speed limits on e-scooter users.

"Limiting e-scooter speed could reduce the overall incidence and severity of injuries in the event of a fall or collision," Dr. Ashraf said. "And since these e-scooters could be viewed as a potential public health hazard, we would recommend public education on the use of these devices."

The study also found a lack of adequate and specific documentation of scooter type in the emergency medical records. More than 200 instances found in the search may have been e-scooter-related, but lack of documentation in the records prevented the researchers from making a definitive link.

"A robust ability for more systematic data collection and analysis, for example, performed as a multi-institutional public health study, may be of benefit," Dr. Mukhtar said. 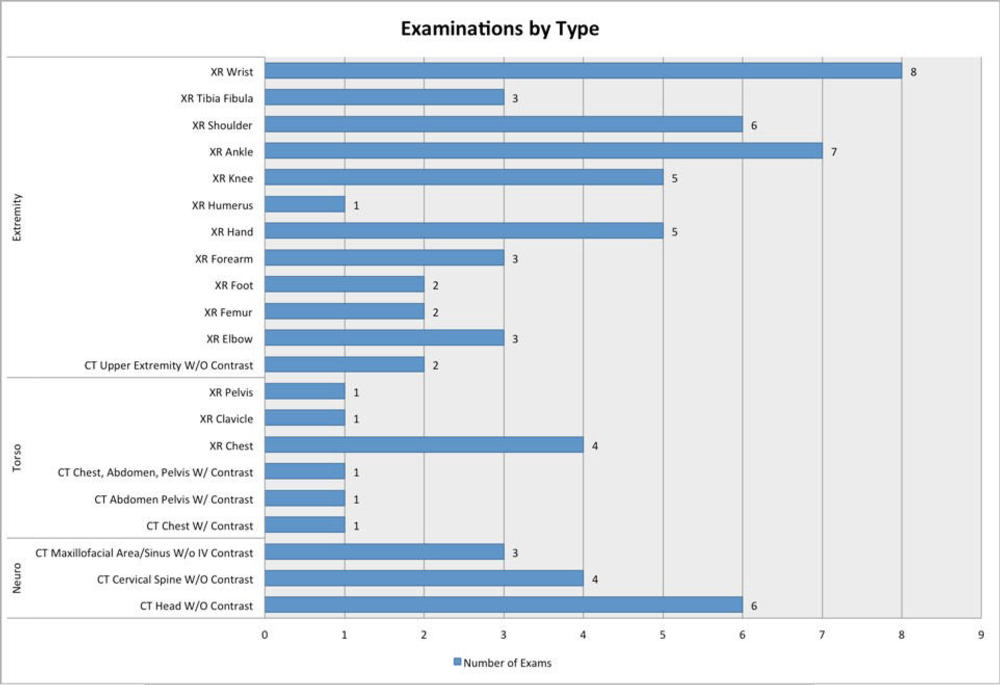 Figure 1. Bar graph of imaging examinations by type due to electronic scooter accidents.
High-res (TIF) version
(Right-click and Save As) 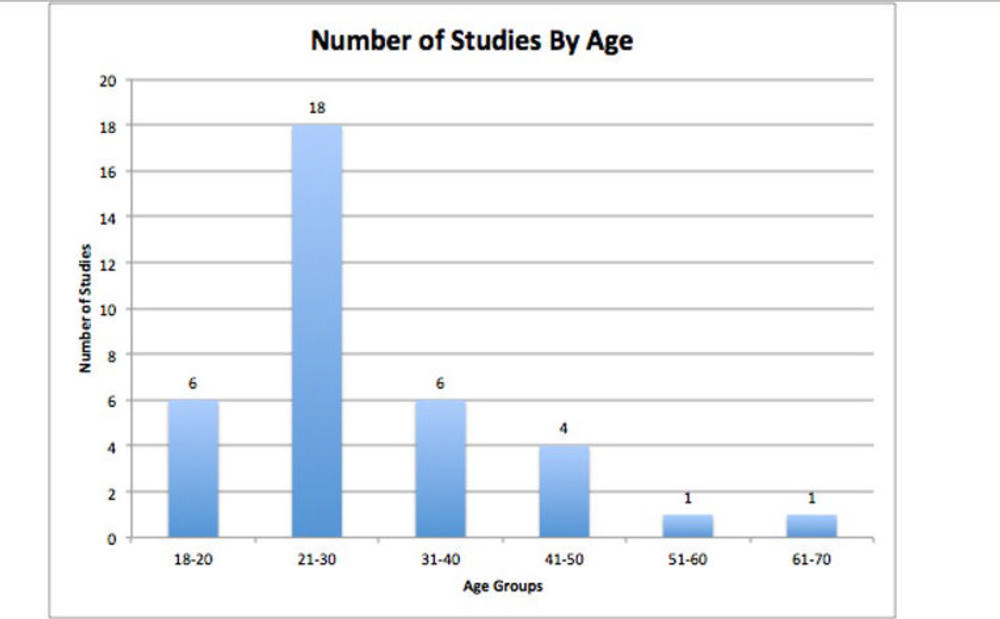 Figure 2. Bar graph of number of imaging examinations (studies) by age.
High-res (TIF) version
(Right-click and Save As) 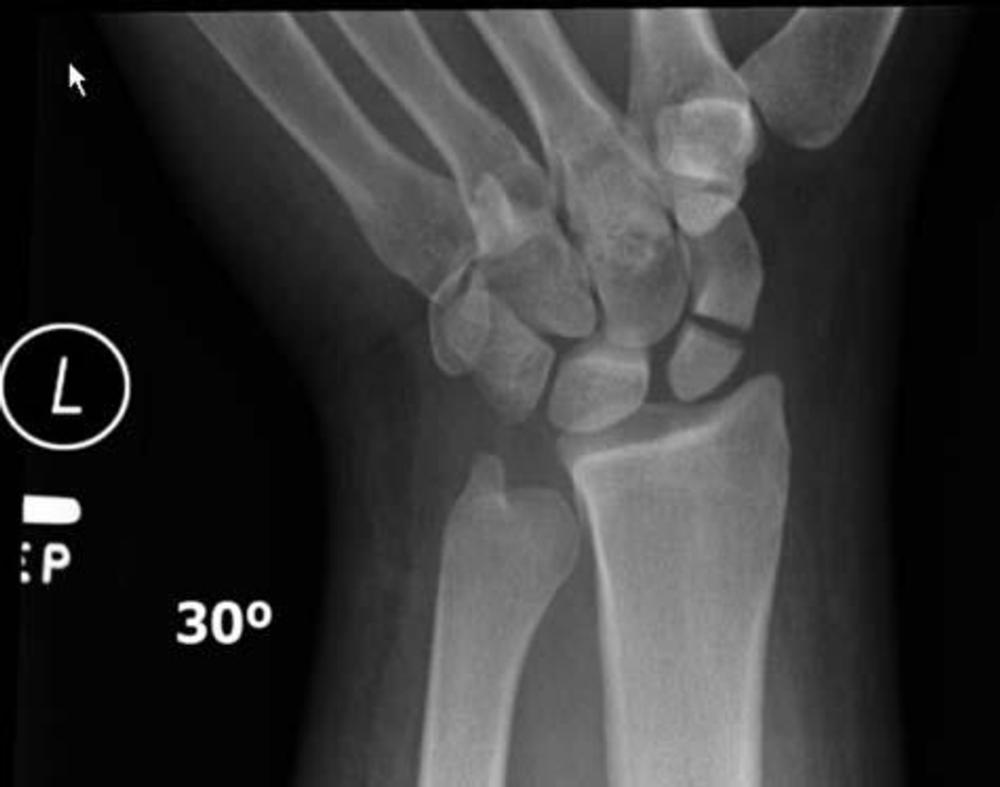 Figure 3. X-ray image of a fracture of the scaphoid bone in the left wrist.
High-res (TIF) version
(Right-click and Save As)