CHICAGO — Obstructive sleep apnea (OSA) and snoring may lead to earlier impairment of cardiac function in women than in men, according to a new study presented today at the annual meeting of the Radiological Society of North America (RSNA). Moreover, the findings suggested that OSA may be vastly underdiagnosed among snorers. 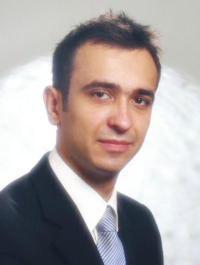 A common but dangerous sleep disorder, OSA causes an increased risk for left ventricular and, more rarely, right ventricular dysfunction in the heart.

OSA is the most common type of sleep apnea. It occurs when the throat muscles intermittently relax and block the airway while a person sleeps. While there are several symptoms of OSA—such as gasping for air during sleep, waking with a dry mouth, morning headache and irritability—loud snoring is a common sign. Complications of OSA may include daytime fatigue and sleepiness, complications with medications and surgery, and cardiovascular problems.

Researchers investigated cardiac function in relation to diagnosed OSA and self-reported snoring from data available through UK Biobank. A national and international health resource, UK Biobank is open to researchers and follows the health and well-being of 500,000 volunteer participants. Its aim is to improve the prevention, diagnosis and treatment of a wide range of serious and life-threatening illnesses.

For this study, data from 4,877 UK Biobank participants who had received a cardiac MRI were analyzed. The patients were allocated to three study groups: those with OSA (118 patients), those with self-reported snoring (1,886 patients), and those who are unaffected—without OSA or snoring (2,477 patients). There were 396 individuals who did not meet research criteria.

"Our analysis showed that in both genders of the OSA and snoring groups there was an increase in left ventricular mass, meaning that the walls of the heart's main pumping chamber are enlarged, making the heart work harder," said lead author Adrian Curta, M.D., radiology resident at Munich University Hospital in Munich, Germany. "We also found that men showed an increase in the ejection fraction of both ventricles."

Ejection fraction is the percentage of the heart chamber's total volume that is pumped out with each heartbeat.

When the researchers compared the snoring group to the unaffected group, they found a more significant difference in the left ventricular mass in women than in men. The cardiac changes in the self-reported snorers point to earlier impairment and might be an indication of undiagnosed OSA.

"We found that the cardiac parameters in women appear to be more easily affected by the disease and that women who snore or have OSA might be at greater risk for cardiac involvement," Dr. Curta said. "We also found that the prevalence of diagnosed OSA in the study group was extremely low. Together with the alterations in cardiac function in the snoring group, it leads us to believe that OSA may be grossly underdiagnosed."

The findings suggest that the transition from snoring to OSA is an evolving process that is associated with left ventricular hypertrophy, an independent predictor for increased adverse events and in-hospital mortality in many procedures.

Dr. Curta stresses the importance for people who snore to get screened for OSA, and cautioned that those with OSA should be properly treated.

"I would encourage people who snore to ask their partner to observe them and look for phases during sleep when they stop breathing for a short while and then gasp for air," Dr. Curta said. "If unsure, they can spend the night at a sleep lab where breathing is constantly monitored during sleep and even slight alterations can be recorded."

Treatment is dependent on the cause of an individual's OSA, Dr. Curta noted. Weight loss, for example, can often improve OSA in overweight individuals. Apart from that, there are surgical techniques and special machines that keep the upper airways open at nighttime by applying continuous positive airway pressure (CPAP).

Since this was a population study, the researchers hope to conduct further studies to gain more insight into the gender differences associated with snoring and OSA. 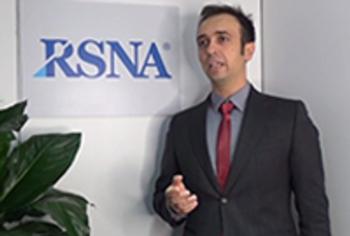 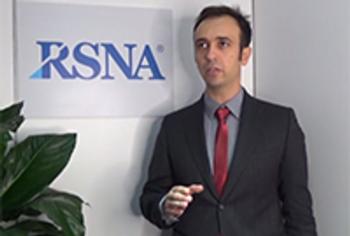 Video 2. Adrian Curta, M.D., discusses the single most important finding of his research. 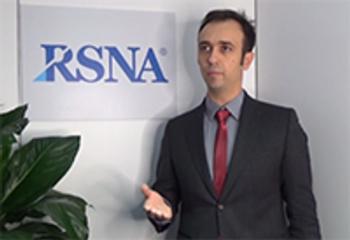 Video 3. Adrian Curta, M.D., discusses the most surprising and alarming findings of his research. 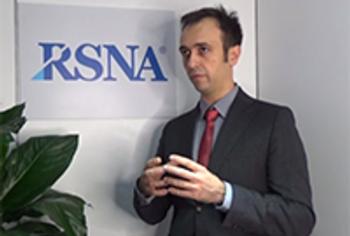 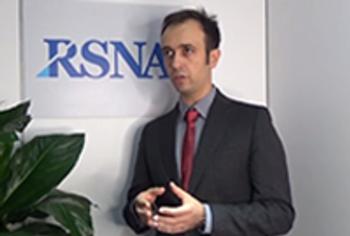 Video 5. Adrian Curta, M.D., discusses the differences that were discovered in women with obstructive sleep apnea (OSA), compared to men. 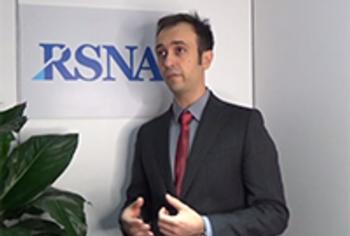 Video 6. Adrian Curta, M.D., explains the meaning of left ventricular hypertrophy and what the associated health risks are. 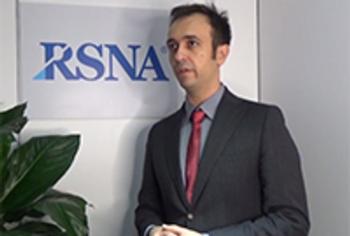 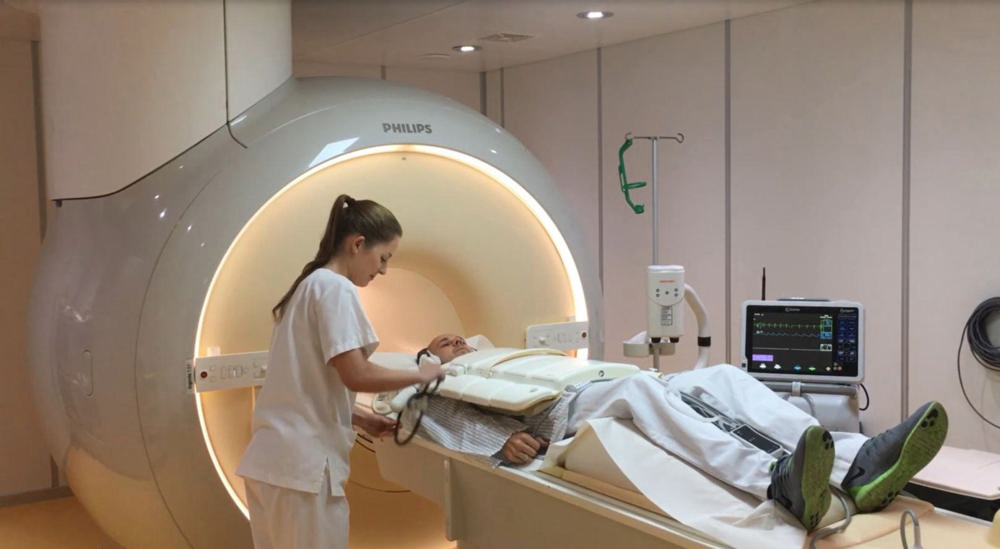 Figure 1. A technologist prepares a patient for cardiac MRI. 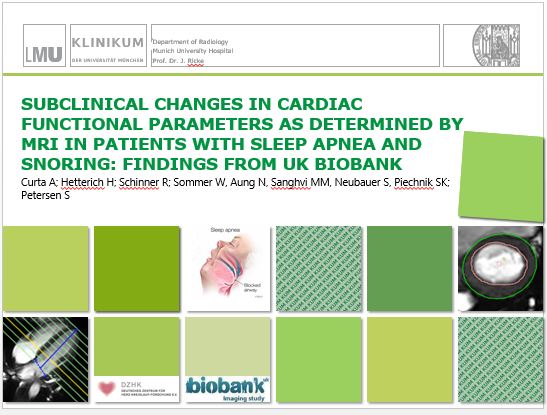