CHICAGO — Researchers using functional MRI (fMRI) have found differences in the brains of men and women who are addicted to online gaming, according to a new study presented today at the annual meeting of the Radiological Society of North America (RSNA). 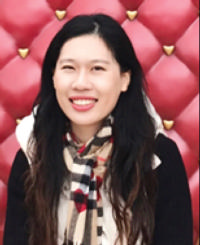 "Internet use is an integral part of the daily lives of many young adults, and a loss of control over Internet use could lead to various negative effects," said the study's senior author, Yawen Sun, M.D., diagnostic radiologist at the Department of Radiology of Ren Ji Hospital, affiliated with the Shanghai Jiao Tong University School of Medicine in Shanghai, China. "Internet gaming disorder has become a major public health concern worldwide among both adolescents and young adults."

Internet gaming disorder (IGD) is a condition characterized by compulsive playing of online games to the exclusion of other interests. Individuals with IGD often suffer significant impairment or distress and may experience negative effects at work, in school or in relationships because of the amount of time they spend playing. They also show symptoms of withdrawal when not playing.

While some evidence exists that IGD is more prevalent among men, there is little existing research on differences in the structure and function of the brains of men and women with the disorder. 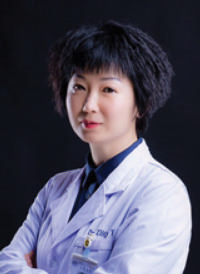 The researchers studied 32 men and 23 women with IGD. They performed resting-state fMRI on the study participants, along with 30 male and 22 female age-matched healthy controls. Resting-state fMRI allows a view of the brain activity when it is not focused on a particular task. The study looked at relationships between brain activity as seen on fMRI and scores on the Barratt Impulsiveness Scale-11, a commonly used test to assess behavioral inhibition.

The results illuminated key differences between the men and women with IGD. Men with IGD showed alterations in regional- and network-level brain function. In particular, they had lower brain activity in the superior frontal gyrus, an area of the brain's prefrontal lobe that is important to impulse control. The women with IGD did not exhibit any of these brain alterations.

"Our findings demonstrated that alterations in cerebral activity are observed in men with IGD, but not in women with IGD, and that the lower brain activity in the superior frontal gyrus in men with IGD may be associated with higher impulsivity," Dr. Sun said.

This and other differences apparent in the study suggest that IGD may interact with gender-specific patterns of brain function in men and women.

Different rates of maturation in men's and women's brains could also contribute to gender-specific alterations in IGD, Dr. Sun noted. For instance, the prefrontal cortex, which has a central role in executive function and inhibition, matures later in men.

"Men have shown lower levels of impulse control in comparison with women, and their impulse control also increases more gradually," she said. "Given the role of inhibitory control in the initiation of IGD, young men may tend to experiment with pathological Internet use to a greater degree than young women do."

A dysfunctional prefrontal cortex specifically in men with IGD may be associated with high impulsivity, a finding partly consistent with those of previous studies of substance addiction. The research adds to a growing body of literature linking the behavioral problems associated with IGD to those found in individuals with substance abuse issues.

"However, it remains unclear whether the brain functional and structural changes found in IGD are gaming-induced or precursors for vulnerability," Dr. Sun said. "I think future research should focus on using functional MRI to identify brain susceptibility factors relating to the development of IGD."

Internet, or online, gaming has grown tremendously over the past decades. It includes social gaming, mobile gaming, and multiplayer gaming, which generates billions of dollars in revenue in the U.S. alone. Recent surveys have reported that there are more than 55 million online console gamers in the U.S. According to data measurement company Nielsen, 162 million people, or roughly half the U.S. population, live in a household with a video game console. 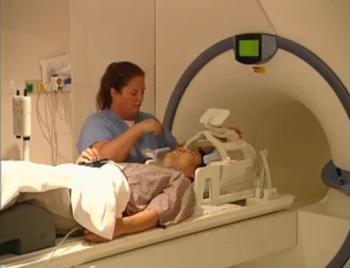 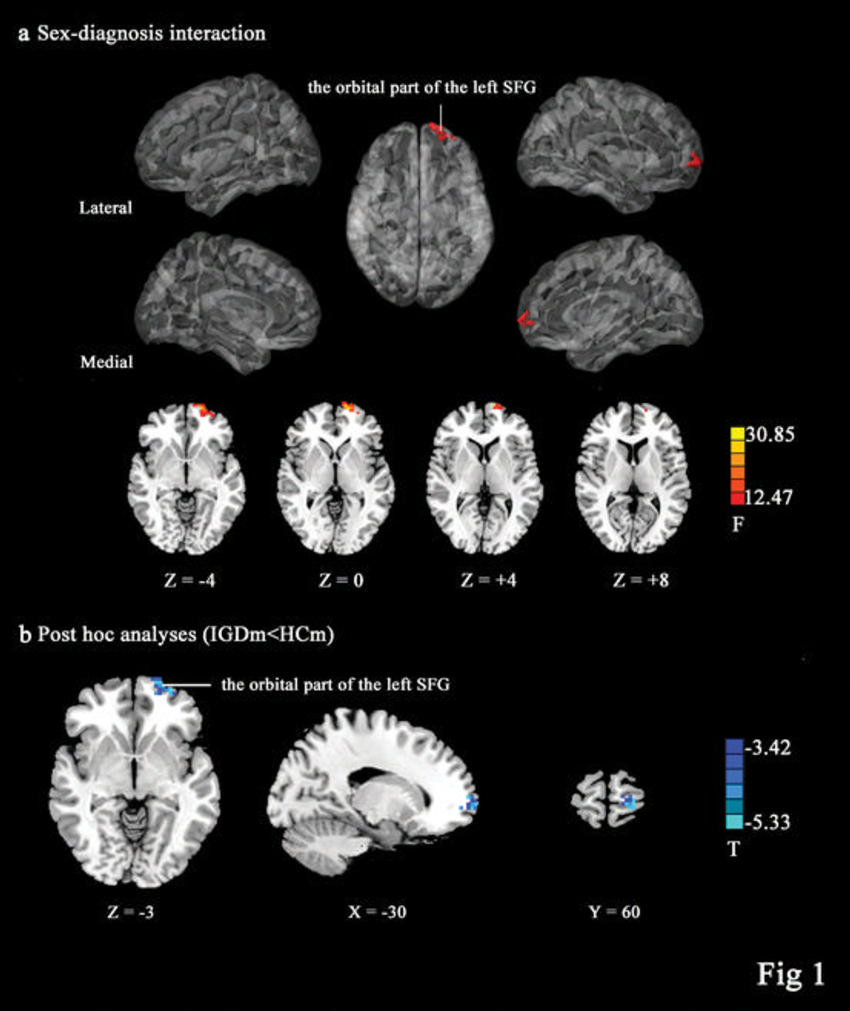 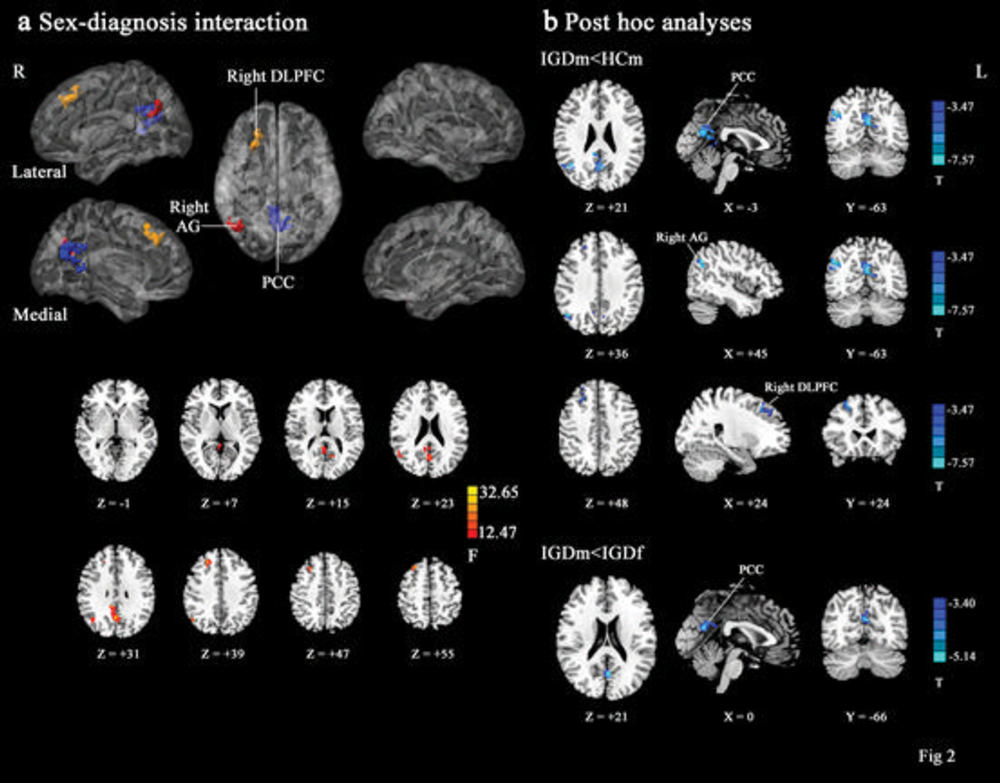 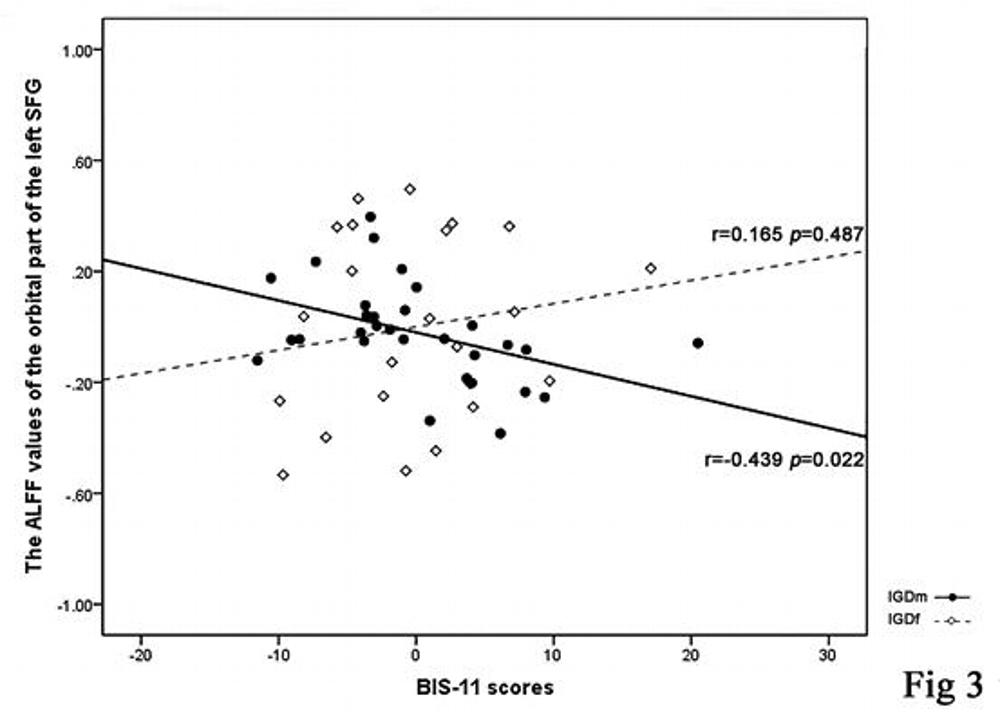 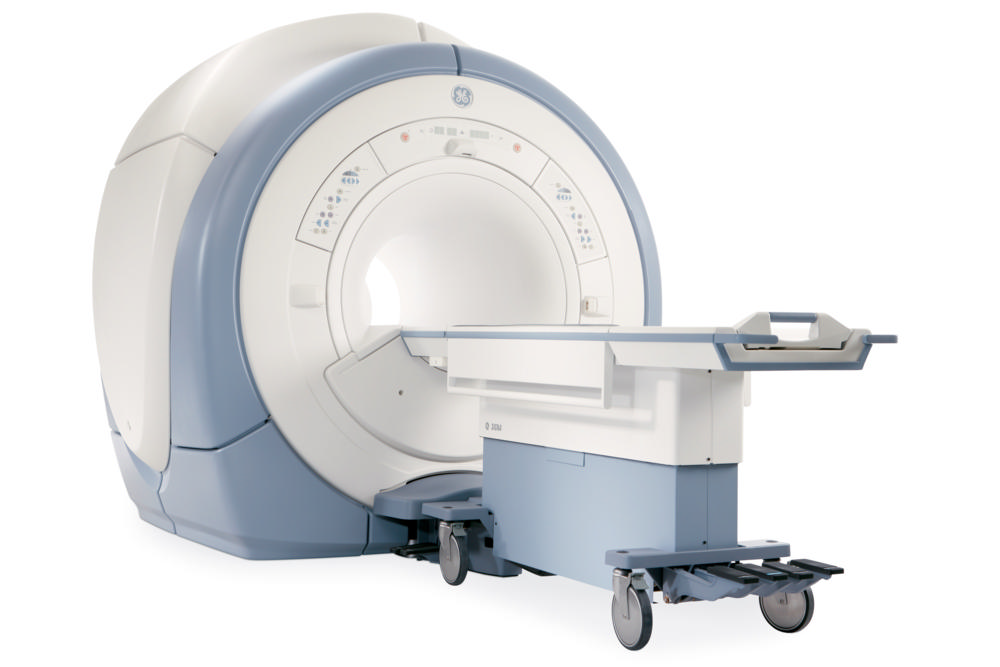 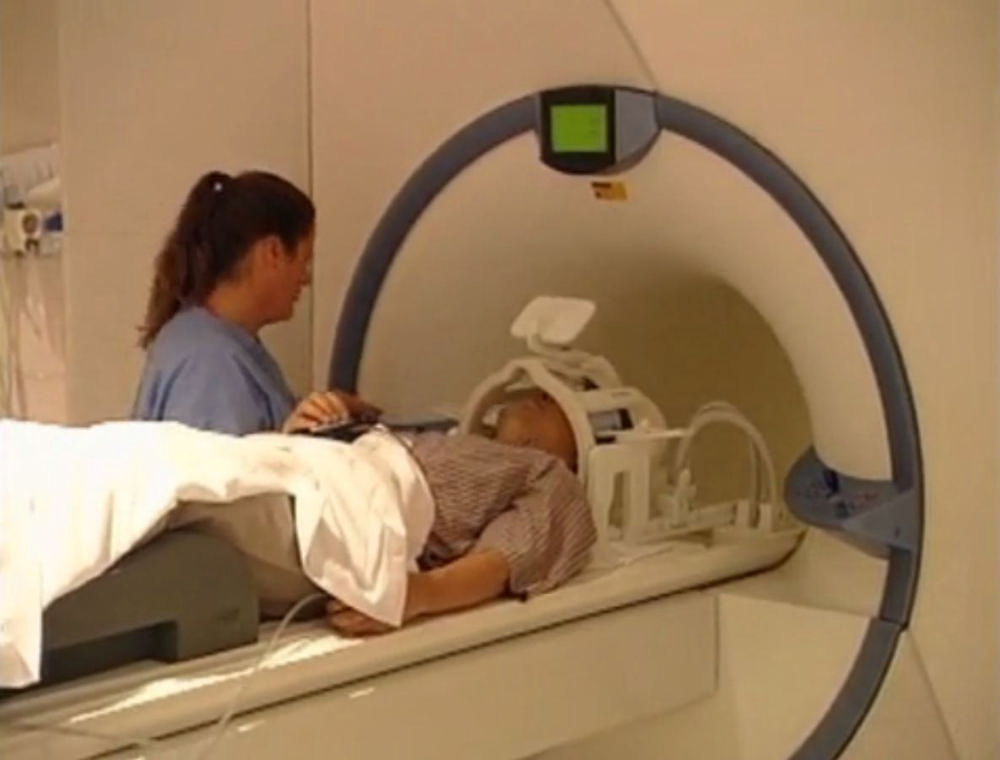