CHICAGO — A minimally invasive procedure in which pulses of energy from a probe are applied directly to nerve roots near the spine is safe and effective in people with acute lower back pain that has not responded to conservative treatment, according to a study being presented today at the annual meeting of the Radiological Society of North America (RSNA).

Lumbar disk herniation is a common, often debilitating, condition that affects the disks that act as cushions between the vertebrae of the lower spine. Herniation occurs where the jelly-like material in the center of the disk bulges through a tear in the disk's tough exterior layer and puts pressure on the roots of the nerves. Herniated disks are often the source of sciatica, or pain that radiates downward from the lower back into the leg.

Conservative treatment options for herniated disks range from over-the-counter pain medications to injections of corticosteroids directly into the affected area of the spine. Those who don't respond may require surgery. In some cases, the entire disk must be removed and the vertebra fused together for stability.

An alternative technique, CT-guided pulsed radiofrequency (pRF), applies energy through an electrode under CT guidance to the portion of the nerve responsible for sending pain signals. 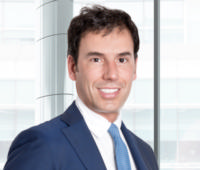 Dr. Napoli and colleagues studied the approach in patients with back pain from lumbar disk herniation that had not responded to prolonged conservative treatment. In 128 patients, the pRF treatment was delivered directly under CT guidance to the root of the nerve. The treatment was applied for 10 minutes.

For comparison, a group of 120 patients received one to three sessions of CT-guided steroid injection on the same anatomical target with no pRF.

The one-year outcomes demonstrated that CT-guided pRF was superior to the injection-only strategy. Patients who received pRF saw greater overall improvement in pain and disability scores during the first year. Relief of leg pain was faster in patients assigned to pRF, and they also reported a faster rate of perceived recovery. The probability of perceived recovery after one year of follow-up was 95 percent in the pRF group, compared with 61 percent in the injection only group.

"Given our study results, we offer pulsed radiofrequency to patients with herniated disk and sciatic nerve compression whose symptoms do not benefit from conservative therapy," Dr. Napoli said.

The results of the study are superior to those typically reported for usual care strategies and injections and may help a substantial number of patients with sciatic disk compression to avoid surgery, Dr. Napoli added.

The use of pRF also could improve outcomes for patients set to receive corticosteroid injections.

"Of the different therapies available, pulsed radiofrequency is among the least invasive," Dr. Napoli said. "Treatment lasts 10 minutes, and one session was enough in a large number of treated patients." 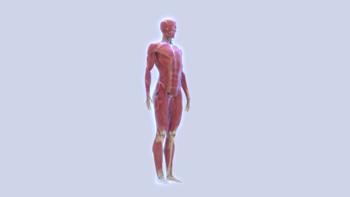 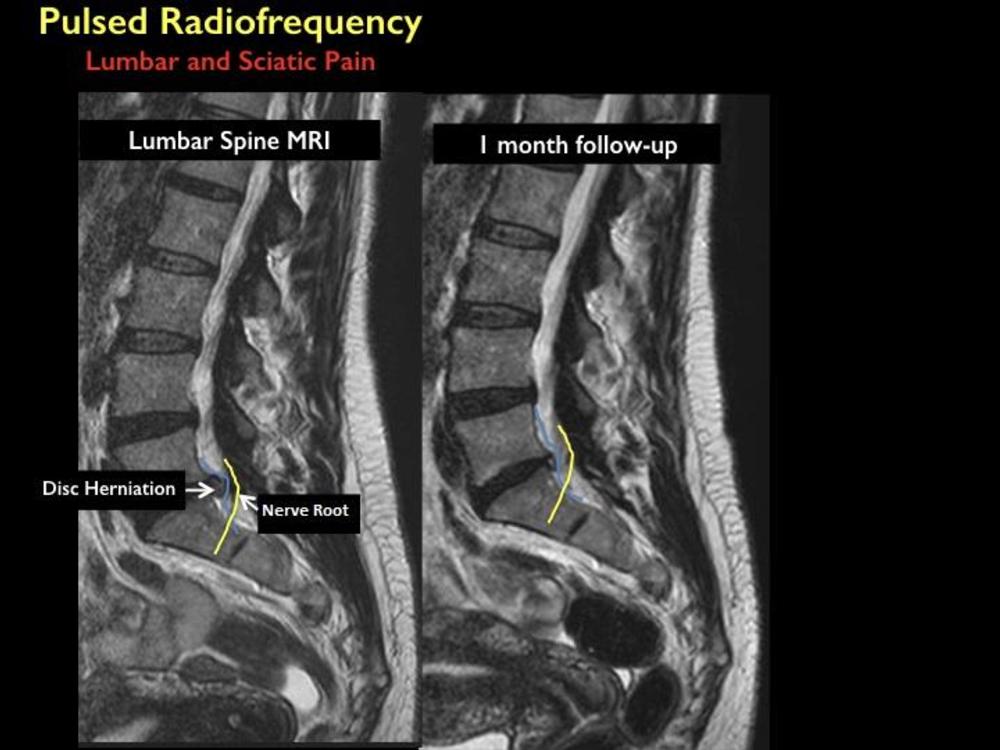 Figure 1. Image of herniated disc before treatment and at 1-month follow-up 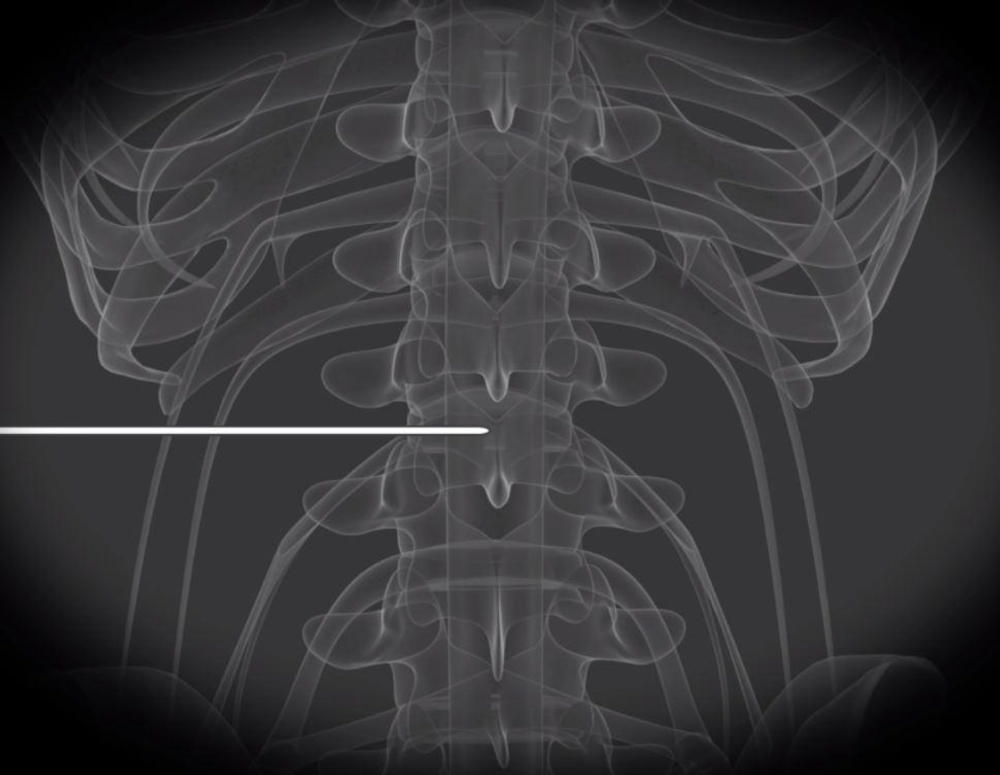 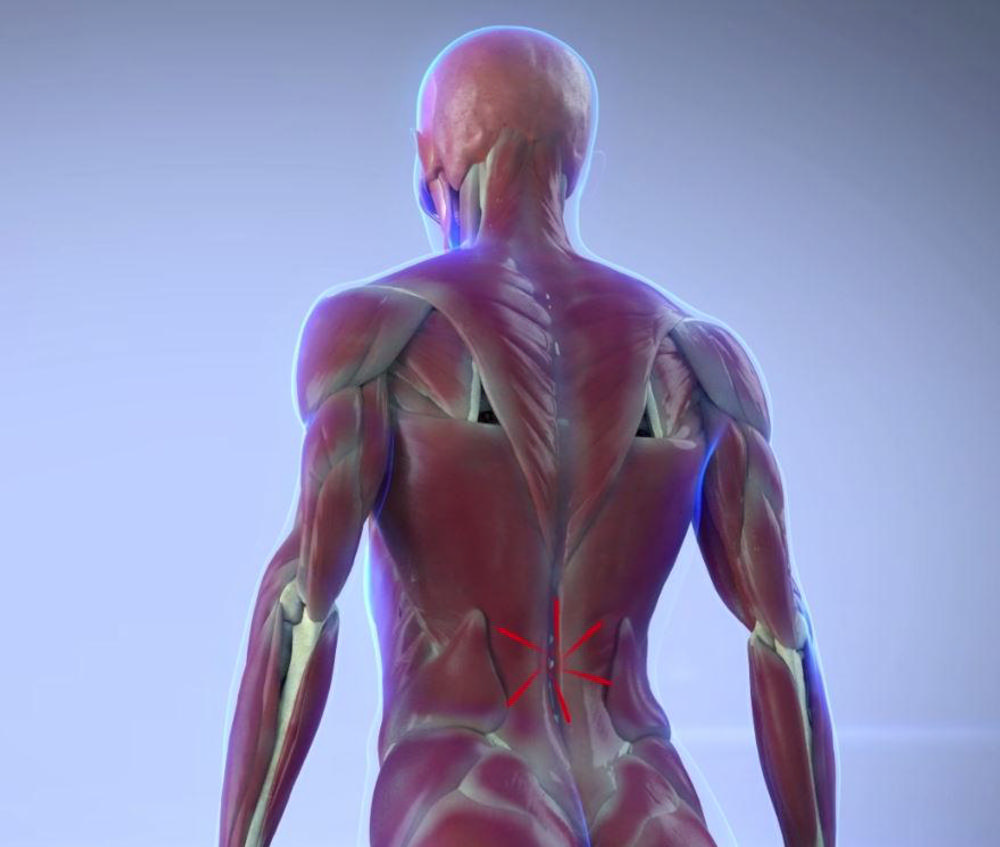 Figure 3. Illustration of muscles contracting in response to pain 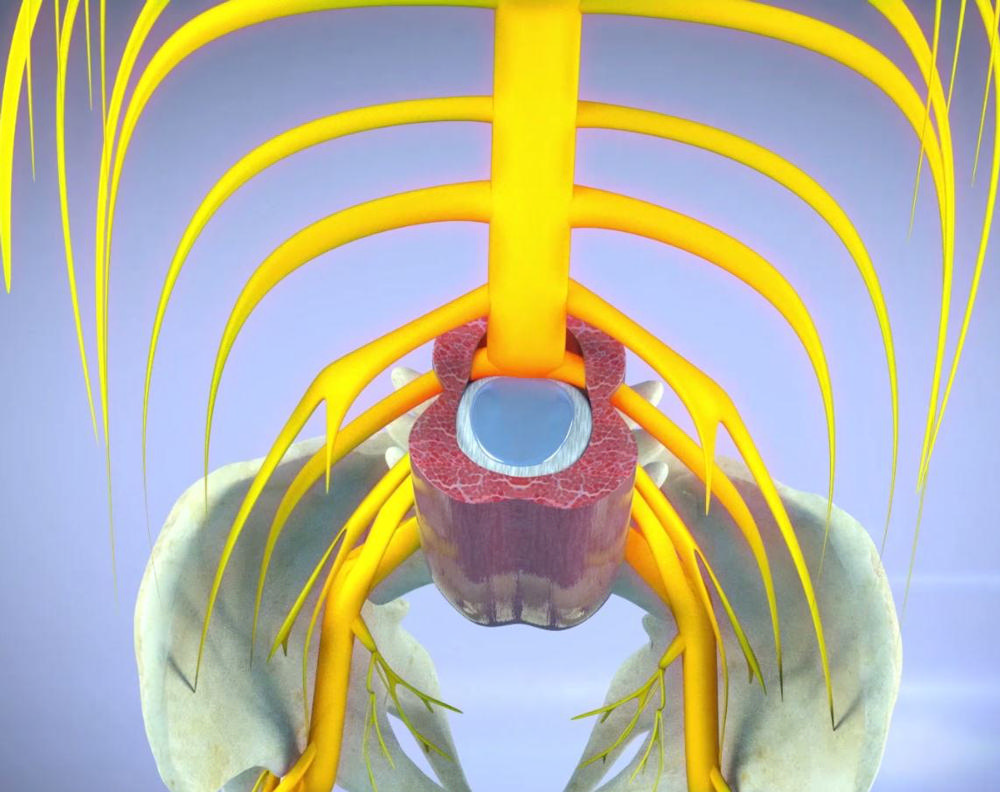 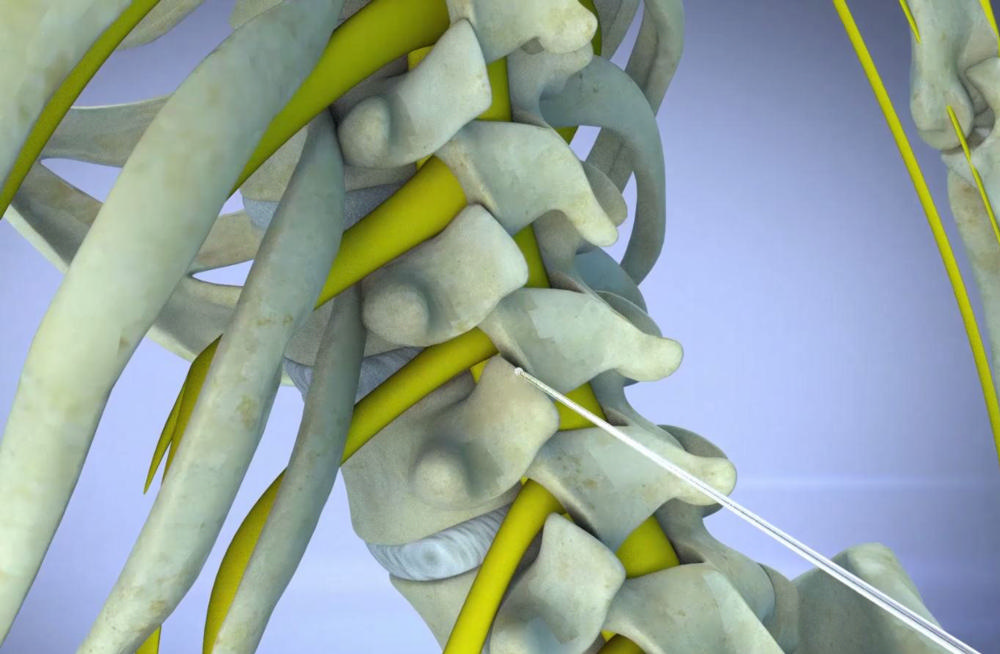 Figure 5. Illustration of needle being inserted into nerve root 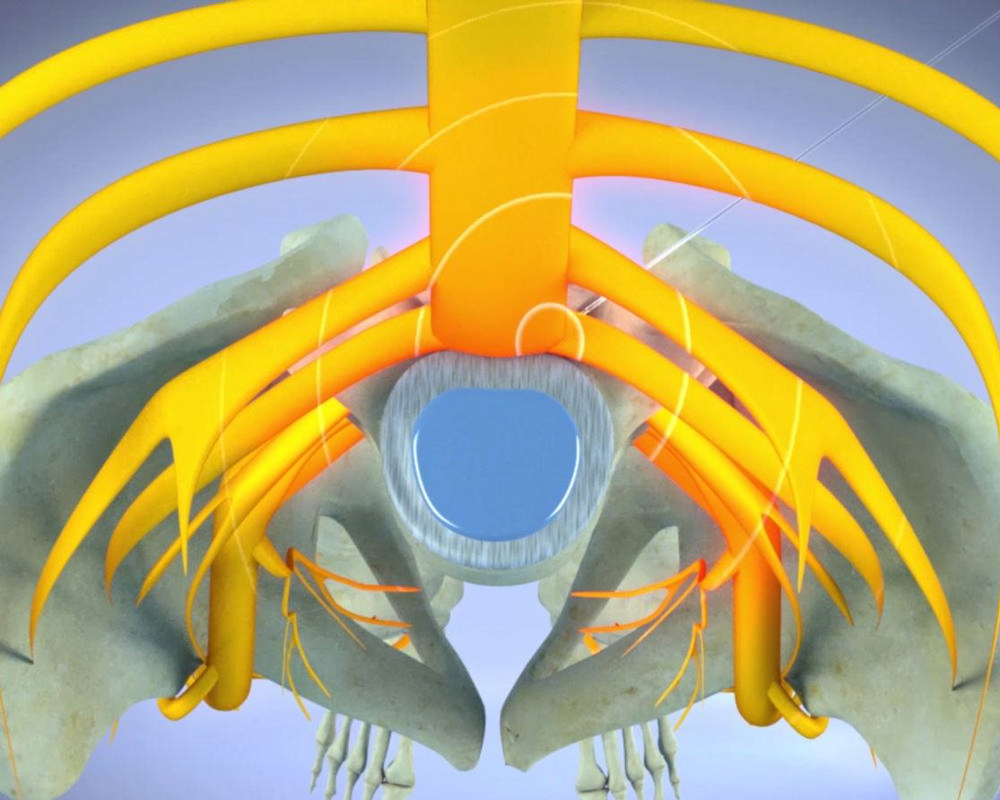