OAK BROOK, Ill. — Brain MRI could help improve the diagnosis of people with a common type of cognitive disorder, according to a new study published online in the journal Radiology.

Vascular cognitive disorder is caused by disease of the vessels supplying blood to the brain. Strokes and transient ischemic attacks, or ministrokes, are risk factors. The resulting loss of healthy brain tissue adversely affects concentration and decision making and leads to problems with planning and organizing. Prevalence of vascular cognitive disorder is increasing in the elderly, and it can be challenging to diagnose and differentiate from other forms of dementia like Alzheimer's disease. 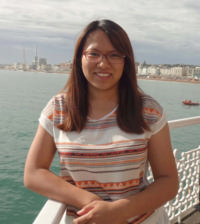 A biomarker that could predict and track vascular cognitive disorder on imaging exams has yet to be found, although MRI measurements of the brain's signal-carrying white matter are a promising area of research. Damage to the white matter can be assessed with diffusion tensor imaging, an MRI technique that provides two important measures of microscopic brain damage: mean diffusivity and fractional anisotropy. Increased mean diffusivity, which measures the movement of water through tissue, is particularly sensitive to the breakdown of nerve fibers in the brain and the protective coating around them.

"Using standard clinical brain MRI, we found that microscopic damage of main white matter tracts allowed us to distinguish patients with symptomatic carotid artery disease and cognitive impairment from those who were cognitively intact," said the study's senior author, Dorothee P. Auer, Ph.D., from the University of Nottingham. "Our findings mean that a simple MRI test might improve the diagnostic work-up of people with suspected vascular cognitive disorder, and holds further promise to track progression of the disorder."

The results suggest that a key mechanism of vascular cognitive disorder is subcortical disconnection, a kind of breakdown of communication within the large-scale cognitive neural networks.

Dr. Auer explained that the brain is functionally organized into networks that require efficient communication across specific brain regions. This communication depends on the information flow between the network nodes, not unlike the flow of passenger traffic through an extensive urban subway system. Subcortical disconnection suggests a disruption in connections between such cognitive nodes, impairing information flow and thus network coordination.

"The analogy would be a construction site at one of the main subway lines causing traffic disruptions," Dr. Auer said.

The researchers plan to expand their studies and look at changes in patients over time to see if they can track the progression of subcortical disconnection.

"This will be a critical step in the quest for prevention of vascular dementia, by helping to identify those at risk, and by enabling imaging studies to evaluate the effectiveness of interventions," Meng said.

The data used in the study is funded by National Institute for Health Research. 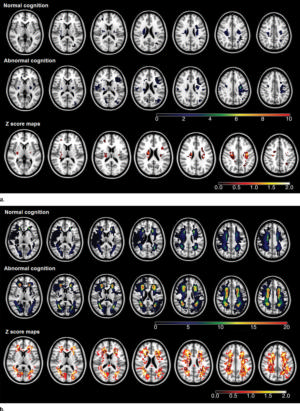 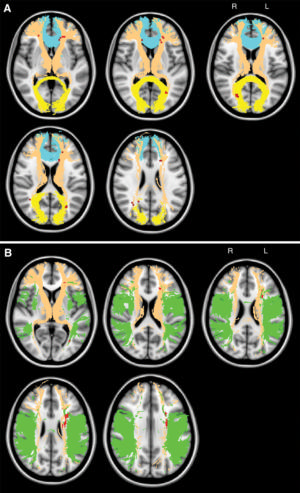 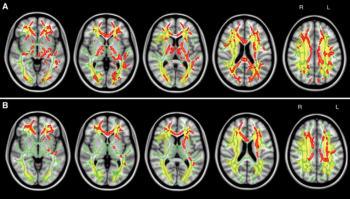 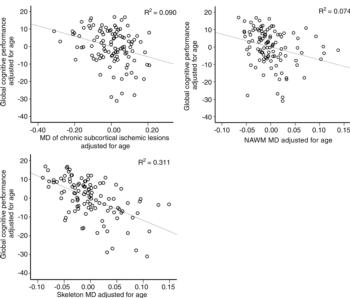 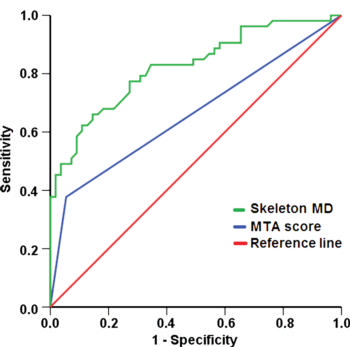