Chicago. — Changes in brain connections visible on MRI could represent an imaging biomarker of Alzheimer's disease, according to a new study presented today at the annual meeting of the Radiological Society of North America (RSNA). 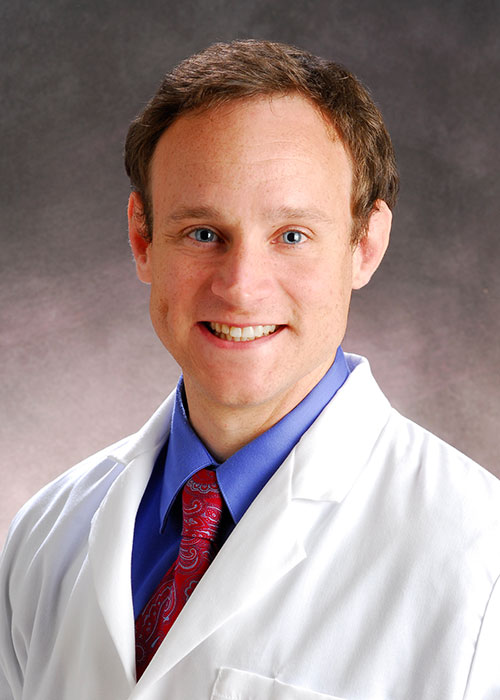 Alzheimer's disease is the most common form of dementia. As many as 5 million Americans are affected, a number expected to grow to 14 million by 2050, according to the Centers for Disease Control and Prevention. Preventive treatments may be most effective before Alzheimer's disease is diagnosed, such as when a person is suffering from mild cognitive impairment (MCI), a decline in cognitive skills that is noticeable but not severe enough to affect independent function. Previous efforts at early detection have focused on beta amyloid, a protein found in abnormally high amounts in the brains of people with Alzheimer's disease.

For the new study, researchers looked at the brain's structural connectome, a map of white matter tracts that carry signals between different areas of the brain.

"The structural connectome provides us with a way to characterize and measure these connections and how they change through disease or age," said study co-author Jeffrey W. Prescott, M.D., Ph.D., radiology resident at Duke University Medical Center in Durham, N.C.

Dr. Prescott and colleagues analyzed results from 102 patients enrolled in a national study called the Alzheimer's Disease Neuroimaging Initiative (ADNI) 2. The patients had undergone diffusion tensor imaging (DTI), an MRI method that assesses the integrity of white matter tracts in the brain by measuring how easy it is for water to move along them.

"It is known that water prefers moving along the defined physical connections between regions in the brain, which makes DTI a great tool for evaluating the structural connectome," Dr. Prescott said.

The researchers correlated changes in the structural connectome with results from florbetapir positron emission tomography (PET) imaging, a technique that measures the amount of beta amyloid plaque in the brain. Increased florbetapir uptake corresponds with greater amounts of the protein.

The results showed a strong association between florbetapir uptake and decreases in strength of the structural connectome in each of the five areas of the brain studied.

"This study ties together two of the major changes in the Alzheimer's brain—structural tissue changes and pathological amyloid plaque deposition—and suggests a promising role for DTI as a possible diagnostic adjunct," Dr. Prescott said.

Based on these findings, DTI may offer a role in assessing brain damage in early Alzheimer's disease and monitoring the effect of new therapies.

"Traditionally, Alzheimer's disease is believed to exert its effects on thinking via damage to the brain's gray matter, where most of the nerve cells are concentrated," said Jeffrey R. Petrella, M.D., professor of radiology at Duke and senior author on the study. "This study suggests that amyloid deposition in the gray matter affects the associated white matter connections, which are essential for conducting messages across the billions of nerve cells in the brain, allowing for all aspects of mental function."

"We suspect that as amyloid plaque load in the gray matter increases, the brain's white matter starts to break down or malfunction and lose its ability to move water and neurochemicals efficiently," added Dr. Prescott.

The researchers plan to continue studying this cohort of patients over time to gain a better understanding of how the disease evolves in individual patients. They also intend to incorporate functional imaging into their research to learn about how the relationship between function and structure is affected with increasing amyloid burden.

Other co-authors on the study are P. Murali Doraiswamy, M.D., and Kingshuk R. Choudhury, Ph.D.

For patient-friendly information on MRI and PET, visit RadiologyInfo.org. 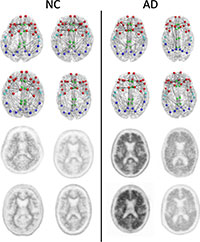 Figure 1. Structural connectomes (top two rows) and corresponding florbetapir PET images (bottom two rows) in four patients with normal cognition (NC) with the lowest whole cortex amyloid burden (left) and the four patients with AD with the highest whole cortex amyloid burden (right) focused on the composite regions used in connectome versus amyloid analysis. Nodes represent the centroids of the FreeSurfer parcellations in the frontal (red), cingulate (green), temporal (light blue), and parietal (dark blue) regions. This is merely a schematic intended to show the concepts and is not intended to show any visually discernible generalizable difference between the patients with NC and those with AD. Structural network metrics provide more sensitive information about the connectome than are apparent through visualization alone. 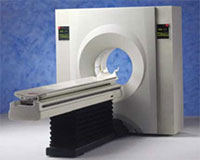