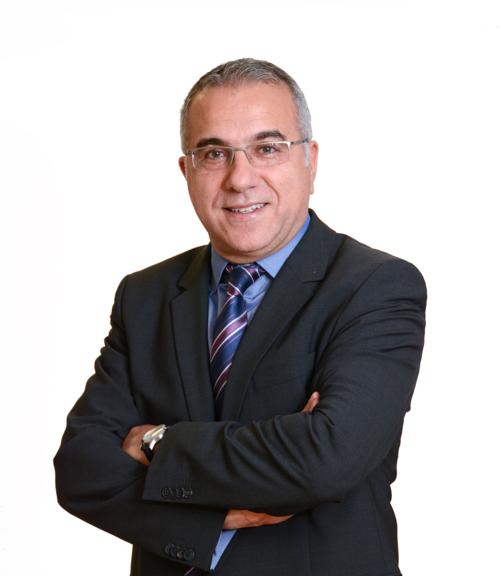 “This year’s Margulis Award recognizes the increasing importance of artificial intelligence in our field. The authors studied fracture detection by 24 radiologists and clinicians with and without AI,” said Radiology editor David A. Bluemke, M.D., Ph.D. “Ten percent better fracture detection was present using AI, while reducing time for radiologists. This study validates the steady rise in the use of AI tools that are becoming a routine part of many clinical practices, particularly in musculoskeletal radiology.”

“AI can be a powerful tool to help radiologists and other physicians improve diagnostic performance and increase efficiency, while potentially improving patient experience at the time of hospital or clinic visit,” said Dr. Guermazi, director of the Quantitative Imaging Center, professor of radiology and medicine, and assistant dean in the office of diversity at Boston University Chobanian & Avedisian School of Medicine and chief of radiology at VA Boston Healthcare System.

The researchers included X-rays of limbs, pelvis, spine and rib cage. The exam group included adults over 21 years of age with indications of trauma and fracture prevalence of 50%. There were 240 patients with a total of 350 fractures, and 240 patients with no fractures.

According to Dr. Guermazi, readings were performed both with and without a commercially developed software utilizing an algorithm trained on accurately annotated X-ray images from multiple institutions, acquired on a large variety of systems. Readers had a one-month period between the two analyses.

While not surprised by the algorithm’s sensitivity, Dr. Guermazi did not expect the gain in specificity.

“Computer-aided detection systems can be easily sensitive but usually bring significant loss in specificity. Here, the algorithm also helped reduce false-positive rates,” he said. “The time saving was a good surprise, given that the algorithm brings additional information to look at on top of the native images. It was not obvious that the algorithm would speed up interpretation time.”

Dr. Guermazi noted that one of the most important challenges the team faced during the study was training 24 readers with various backgrounds on reading with AI. Despite this challenge, he said the readers thought the use of the AI algorithm was easy, friendly and extremely intuitive.

Clinical validation studies are ongoing with a focus on specific body parts where, according to Dr. Guermazi, the gold standard is established using CT/MRI to evaluate the algorithm’s ability to detect radiographically visible and occult lesions.

“Ultimately, I believe my radiology colleagues will join in viewing AI as a friend rather than a foe,” Dr. Guermazi said. “As it becomes clearer that it can beat the human eye at certain specific and repetitive or tedious tasks, AI will be viewed as a great add-on to heavy clinical workflow.”

The Margulis Award will be presented during the RSNA 108th Scientific Assembly and Annual Meeting (RSNA 2022) in Chicago, Nov. 27-Dec. 1.