CHICAGO — Researchers analyzing the data from MRI exams on nearly 8,000 children have identified biomarkers of attention-deficit/hyperactivity disorder (ADHD) and a possible role for neuroimaging machine learning to help with the diagnosis, treatment planning and surveillance of the disorder. The results of the new study will be presented next week at the annual meeting of the Radiological Society of North America (RSNA). 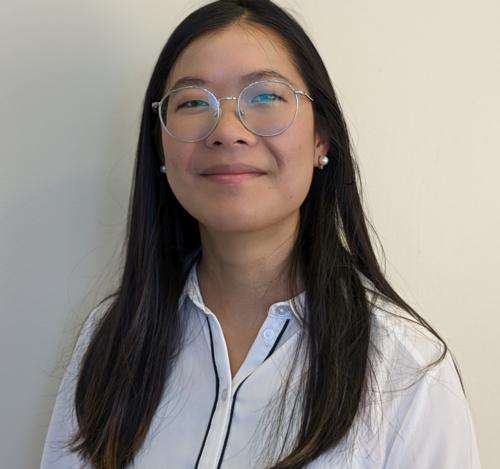 According to the Centers for Disease Control and Prevention, ADHD is one of the most common neurodevelopmental disorders in childhood, affecting approximately 6 million American children between the ages of 3 and 17 years.

Children with the disorder may have trouble paying attention and controlling impulsive behaviors, or they may be overly active. Diagnosis relies on a checklist completed by the child’s caregiver to rate the presence of ADHD symptoms.

“There’s a need for a more objective methodology for a more efficient and reliable diagnosis,” said study co-author Huang Lin, a post-graduate researcher at the Yale School of Medicine in New Haven, Connecticut. “ADHD symptoms are often undiagnosed or misdiagnosed because the evaluation is subjective.”

The researchers used MRI data from the Adolescent Brain Cognitive Development (ABCD) study, the largest long-term study of brain development and child health in the United States. The ABCD study involves 11,878 children aged 9-10 years from 21 centers across the country to represent the sociodemographic diversity in the U.S.

“The demographics of our group mirror the U.S. population, making our results clinically applicable to the general population,” Lin said.

After exclusions, Lin’s study group included 7,805 patients, including 1,798 diagnosed with ADHD, all of whom underwent structural MRI scans, diffusion tensor imaging and resting-state functional MRI. The researchers performed a statistical analysis of the imaging data to determine the association of ADHD with neuroimaging metrics including brain volume, surface area, white matter integrity and functional connectivity.

In the patients with ADHD, the researchers observed abnormal connectivity in the brain networks involved in memory processing and auditory processing, a thinning of the brain cortex, and significant white matter microstructural changes, especially in the frontal lobe of the brain.

“The frontal lobe is the area of the brain involved in governing impulsivity and attention or lack thereof—two of the leading symptoms of ADHD,” Lin said.

Lin said MRI data was significant enough that it could be used as input for machine learning models to predict an ADHD diagnosis. Machine learning, a type of artificial intelligence, makes it possible to analyze large amounts of MRI data.

“Our study underscores that ADHD is a neurological disorder with neuro-structural and functional manifestations in the brain, not just a purely externalized behavior syndrome,” she said.

Lin said the population-level data from the study offers reassurance that the MRI biomarkers give a solid picture of the brain.

“At times when a clinical diagnosis is in doubt, objective brain MRI scans can help to clearly identify affected children,” Lin said. “Objective MRI biomarkers can be used for decision making in ADHD diagnosis, treatment planning and treatment monitoring.”

Senior author Sam Payabvash, M.D., a neuroradiologist and assistant professor of radiology at the Yale School of Medicine, noted that recent trials have reported microstructural changes in response to therapy among ADHD children.

“Our study provides novel and multimodal neuroimaging biomarkers as potential therapeutic targets in these children,” he said. 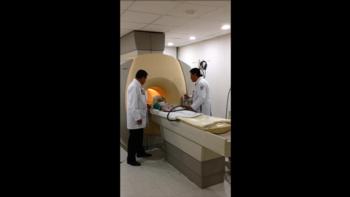 Video 1. Pediatric patient undergoing MRI of the brain.
Download MP4
(Right-click and Save As) 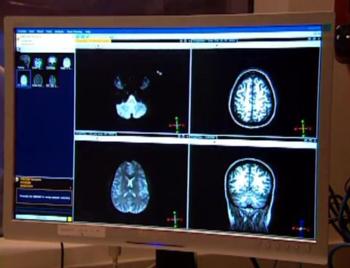 Video 2. Series of brain MR images on computer screen.
Download MP4
(Right-click and Save As) 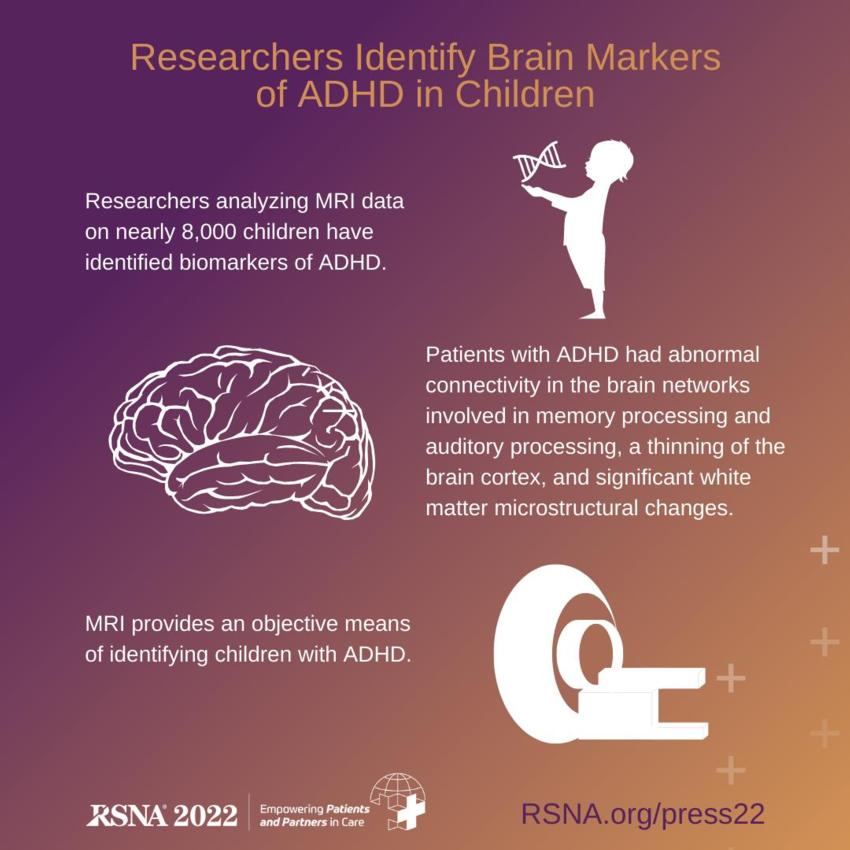 Figure 1. Volume changes in patients with ADHD. Children with ADHD tend to have lower cortical volume, especially in temporal and frontal lobes.
High-res (TIF) version
(Right-click and Save As) 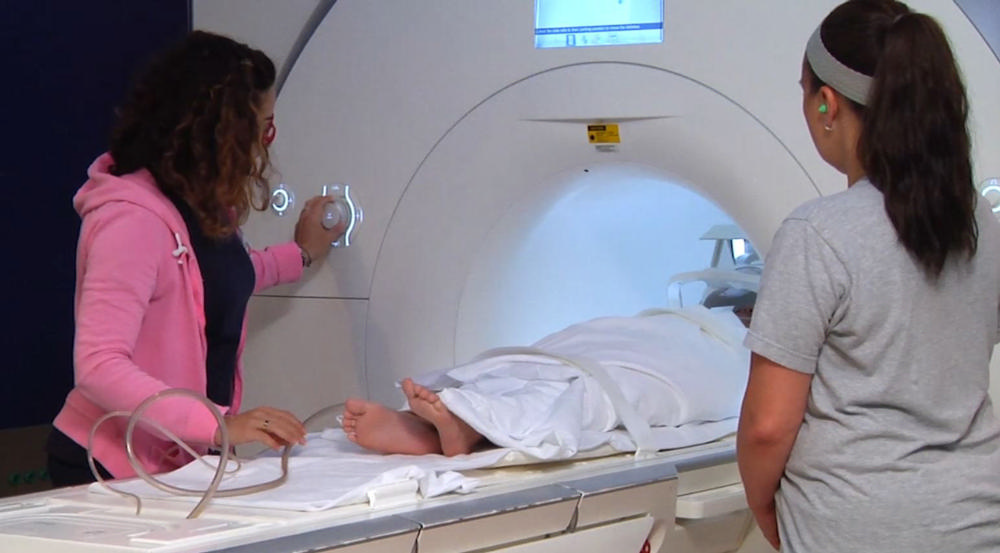 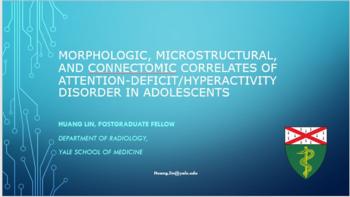