CHICAGO — Diagnosing early-stage lung cancer with low-dose CT screening drastically improves the long-term survival rate of cancer patients, according to a large-scale, 20-year international study being presented next week at the annual meeting of the Radiological Society of North America (RSNA). 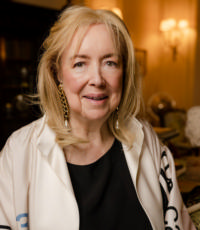 “While screening doesn’t prevent cancers from occurring, it is an important tool in identifying lung cancers in their early stage when they can be surgically removed,” said the study’s lead author, Claudia Henschke, Ph.D., M.D., professor of radiology and director of the Early Lung and Cardiac Action Program at the Icahn School of Medicine at Mount Sinai in New York.

Lung cancer is the leading cause of cancer death. According to the American Lung Association, the average lung cancer five-year survival rate is 18.6 percent. Only 16 percent of lung cancers are diagnosed at an early stage, and more than half of people with lung cancer die within one year of being diagnosed.

While treatments of more advanced-stage cancers with targeted therapy and immunotherapy have come a long way, the best tool in the fight against cancer deaths is early diagnosis through low-dose CT screening before symptoms appear.

Dr. Henschke and colleagues have been studying the effectiveness of cancer detection with low-dose CT screening for years. The efforts of the researchers to advance CT screening for early lung disease led to the creation of the International Early Lung Cancer Action Program (I-ELCAP). Started in 1992, this multi-institution, multi-national research program has enrolled over 87,000 participants from over 80 institutions.

“What we present here is the 20-year follow-up on participants in our screening program that were diagnosed with lung cancer and subsequently treated,” Dr. Henschke said. “The key finding is that even after this long a time interval they are not dying of their lung cancer.”

The researchers also estimated survival for clinical Stage IA lung cancers and for resected pathologic stage IA lung cancers measuring 10mm or less in average diameter of length and width on the same CT image. A stage I lung cancer is a very small tumor that has not spread to any lymph nodes.

Lung cancer survival for clinical Stage IA participants was 86%, regardless of consistency. For participants with pathologic Stage IA cancers of 10 mm or less, the 20-year survival rate was 92%.

The results show that after 20 years, patients diagnosed with lung cancer at an early stage via CT screening have significantly better outcomes. By surgically removing the cancer when it is small enough, patients can be effectively cured in the long term.

The findings demonstrate the importance of routine and early screening.

“Ultimately, anyone interested in being screened needs to know that if they are unfortunate enough to develop lung cancer, that it can be cured if found early,” Dr. Henschke said.

The U.S. Preventive Services Task Force recommends annual lung cancer screening with low-dose CT in adults aged 50 to 80 years who have a 20 pack-year smoking history and currently smoke or have quit within the past 15 years. 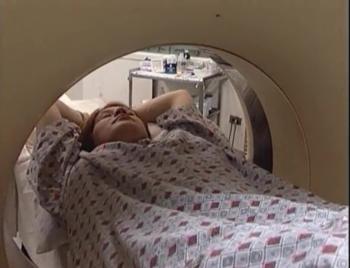 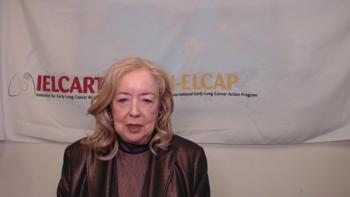 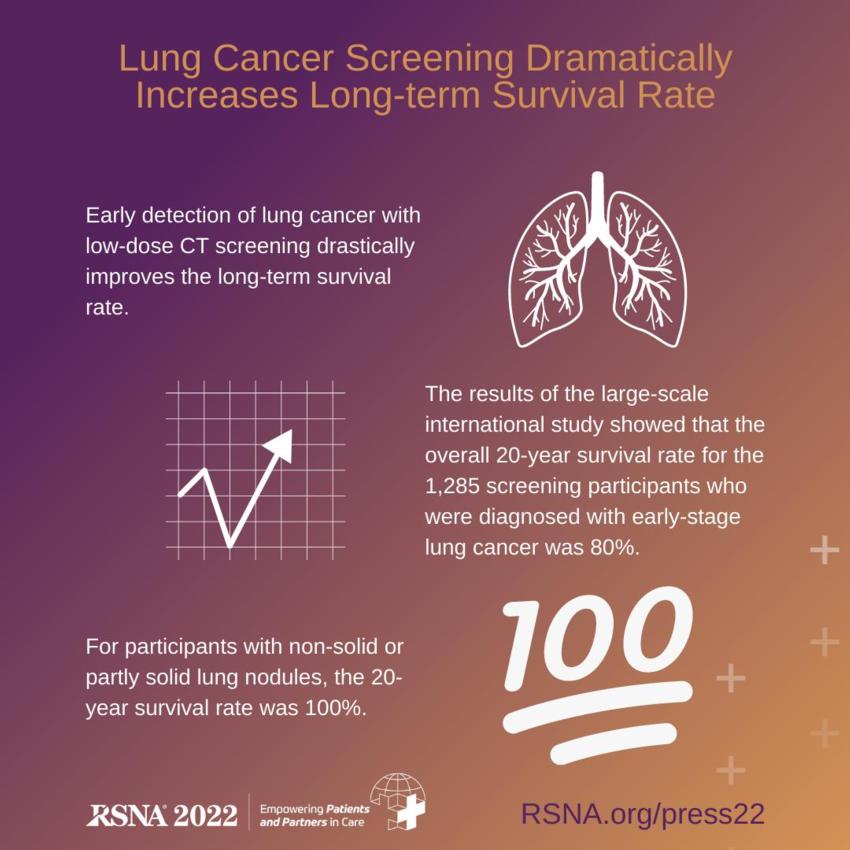 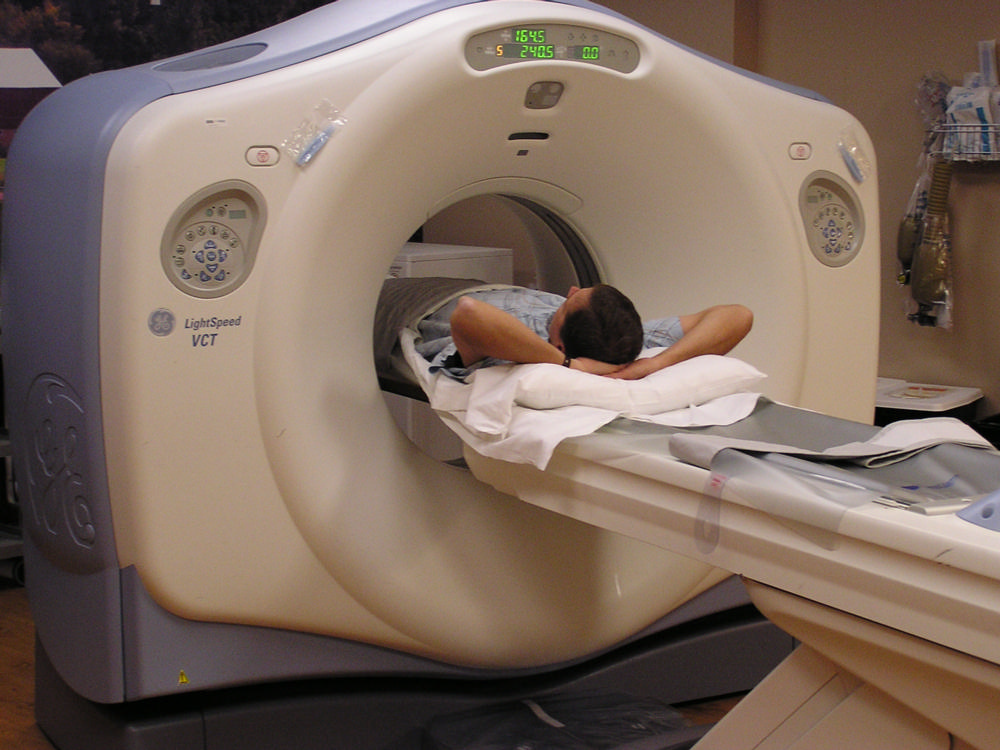 Figure 2. Axial CT images of pulmonary nodules. (A) Malignant nodule. (B) Benign nodule.
High-res (TIF) version
(Right-click and Save As)