OAK BROOK, Ill. — An artificial intelligence (AI) tool is highly effective at detecting pancreatic cancer on CT, according to a study published in Radiology, a journal of the Radiological Society of North America (RSNA).

Pancreatic cancer has the lowest five-year survival rate among cancers. It is projected to become the second leading cause of cancer death in the United States by 2030. Early detection is the best way to improve the dismal outlook, as prognosis worsens significantly once the tumor grows beyond 2 centimeters. 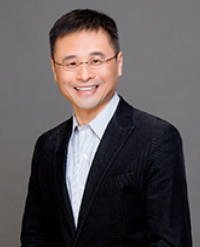 Researchers in Taiwan have been studying a computer-aided detection (CAD) tool that uses a type of AI called deep learning to detect pancreatic cancer. They previously showed that the tool could accurately distinguish pancreatic cancer from noncancerous pancreas. However, that study relied on radiologists manually identifying the pancreas on imaging—a labor-intensive process known as segmentation. In the new study, the AI tool identified the pancreas automatically. This is an important advance considering that the pancreas borders multiple organs and structures and varies widely in shape and size.

The researchers developed the tool with an internal test set consisting of 546 patients with pancreatic cancer and 733 control participants. The tool achieved 90% sensitivity and 96% specificity in the internal test set.

Validation followed with a set of 1,473 individual CT exams from institutions throughout Taiwan. The tool achieved 90% sensitivity and 93% specificity in distinguishing pancreatic cancer from controls in that set. Sensitivity for detecting pancreatic cancers less than 2 centimeters was 75%. 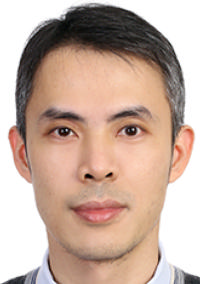 "The performance of the deep learning tool seemed on par with that of radiologists," said study senior author Weichung Wang, Ph.D., professor at National Taiwan University and director of the university's MeDA Lab. "Specifically, in this study, the sensitivity of the deep learning computer-aided detection tool for pancreatic cancer was comparable with that of radiologists in a tertiary referral center regardless of tumor size and stage."

The CAD tool has the potential to provide a wealth of information to assist clinicians, Dr. Wang said. It could indicate the region of suspicion to speed radiologist interpretation.

The researchers are planning further studies. In particular, they want to look at the tool's performance in more diverse populations. Since the current study was retrospective, they want to see how it performs going forward in real-world clinical settings. 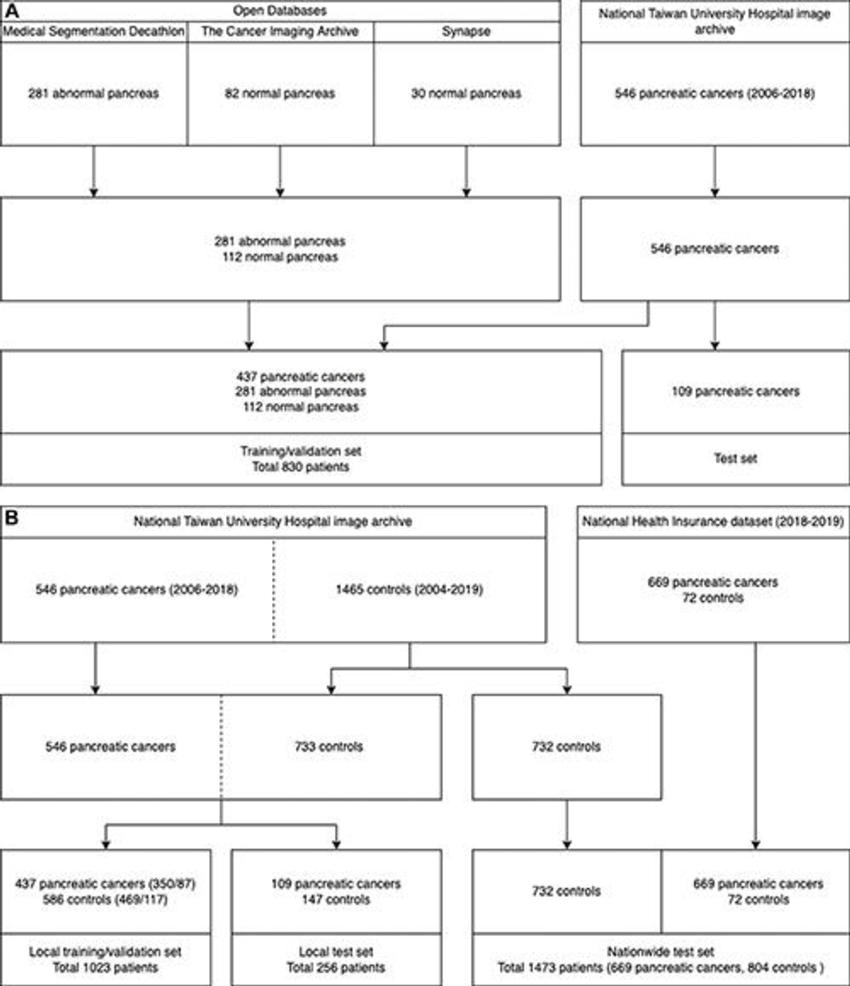 Figure 1. Data sets for the (A) segmentation model and (B) local and nationwide data sets for classification models.
High-res (TIF) version
(Right-click and Save As) 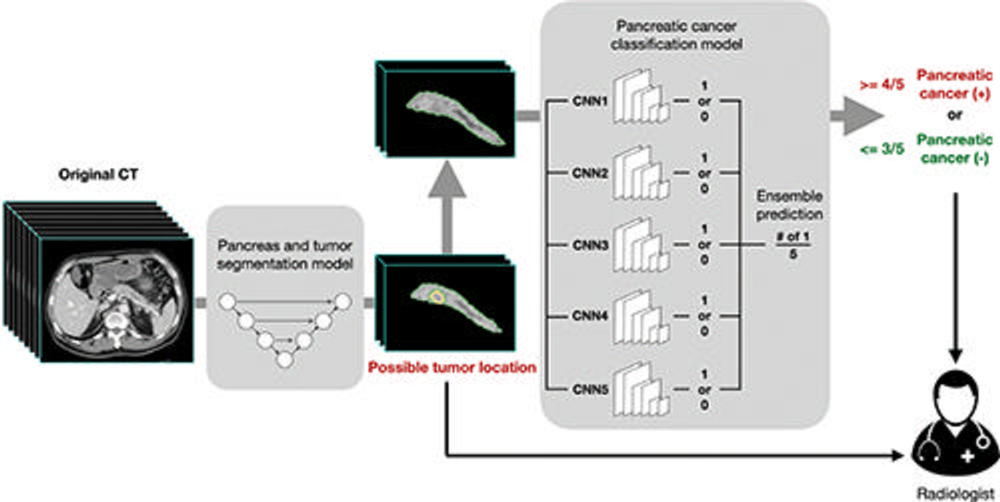 Figure 2. Workflow of the deep learning–based computer-aided detection tool. The segmentation masks passed from the segmentation convolutional neural network (CNN) to the classification CNNs included the pancreas and tumor (if present) combined, without separate delineation or identification between the pancreas and tumor. Solid arrows indicate output of the computer-aided detection tool.
High-res (TIF) version
(Right-click and Save As) 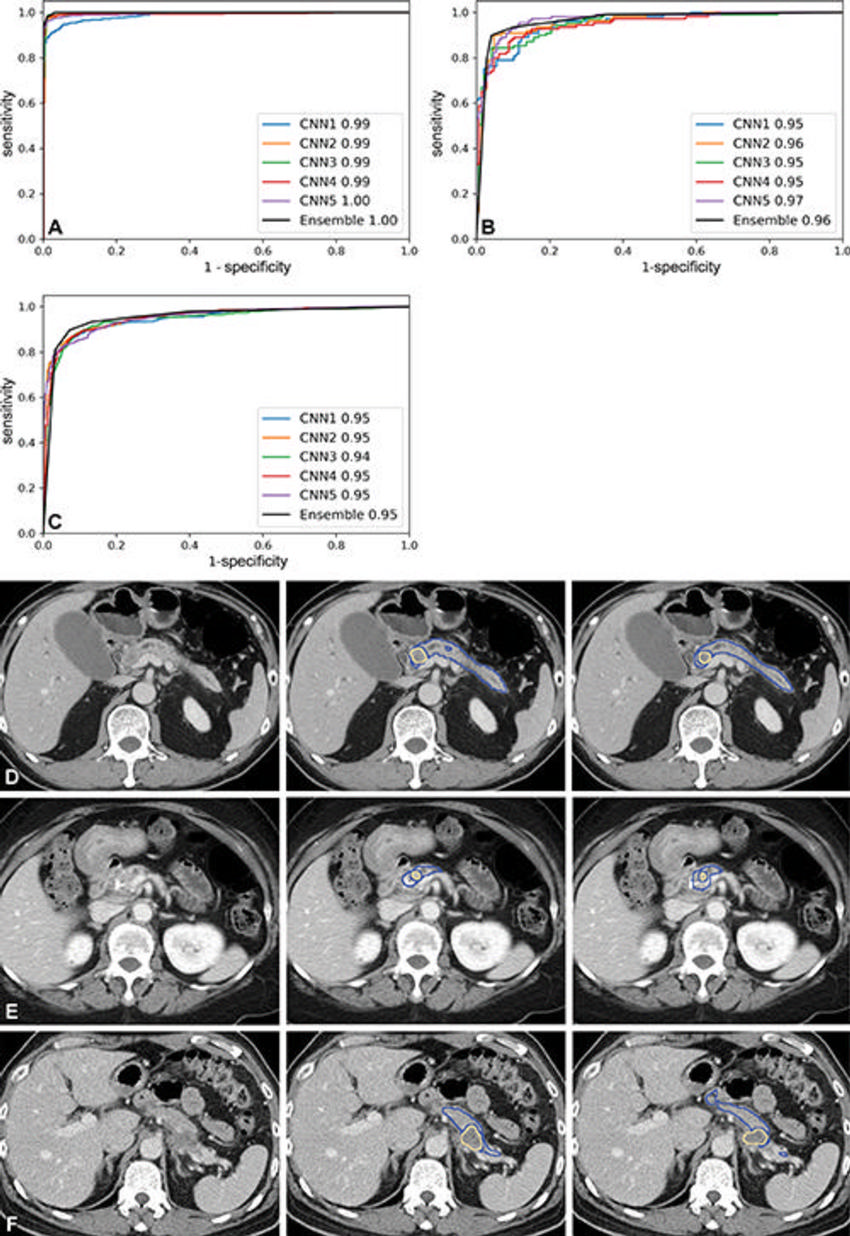 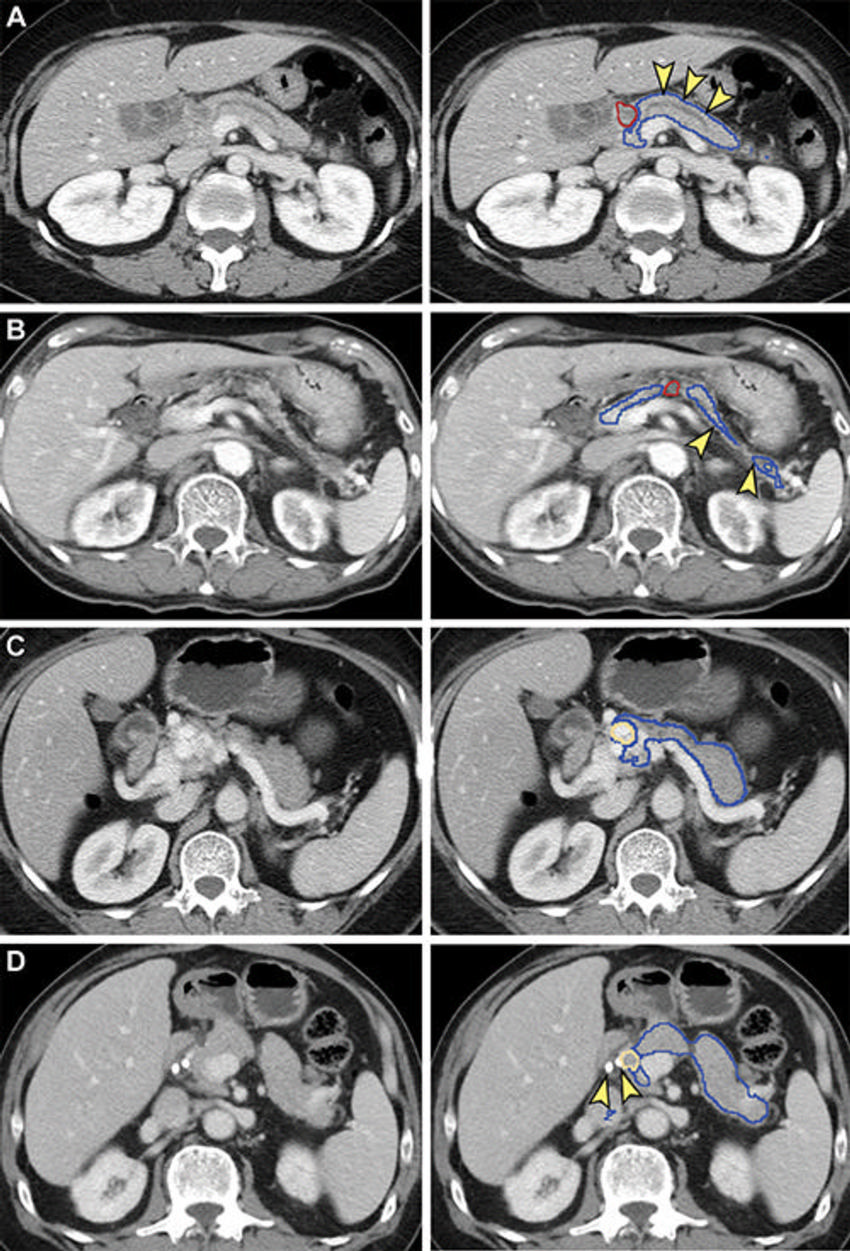 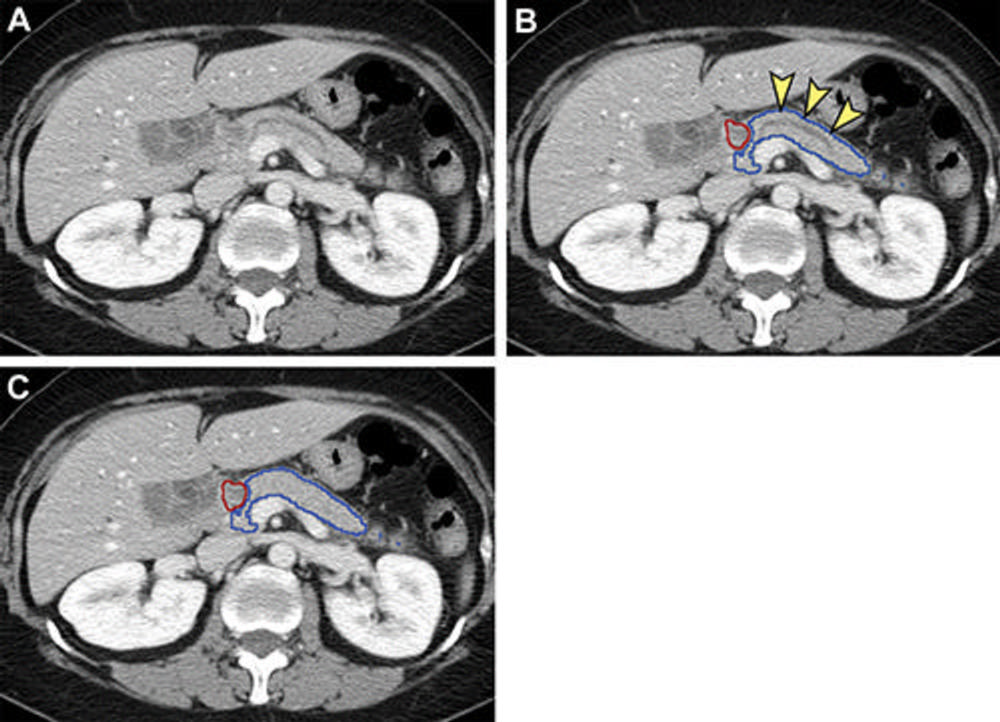