OAK BROOK, Ill. — Premature babies who develop abnormalities like autism and cerebral palsy as teenagers have subtle differences in brain structure that can be detected on quantitative MRI (qMRI), according to a new study in the journal Radiology. Researchers said the findings show the potential for qMRI, which obtains numerical measurements, to help improve outcomes for the growing numbers of people born preterm. 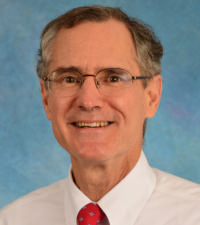 Advances in neonatal care have boosted survival rates for children born extremely preterm, defined as fewer than 28 weeks of gestation. With so many preterm infants surviving, there is interest in understanding the effects of preterm birth on brain development. Research has shown that extremely preterm babies face higher risks of brain abnormalities.

“So much of the maturation of brain occurs during the third trimester when the fetus is in the womb’s nourishing environment,” said study co-author Thomas M. O’Shea, M.D., from the University of North Carolina in Chapel Hill. “These preterm babies don’t experience that, so it seems likely that there are alterations in the brain maturation during that interval.”

Dr. O’Shea and colleagues at 14 academic medical centers in the U.S. launched a study 20 years ago to better understand the effects of preterm birth. The study, known as the Extremely Low Gestational Age Newborn-Environmental Influences on Child Health Outcomes (ELGAN-ECHO), evolved over the years to include experts in medical imaging like medical physicist Hernán Jara, Ph.D., professor of radiology at Boston University School of Medicine in Boston.

For the new study, Dr. Jara, Dr. O’Shea, and other ELGAN-ECHO researchers used qMRI. The noninvasive technique generates rich information on the brain without radiation. The researchers used it to assess the brains of adolescents who had been born extremely preterm. 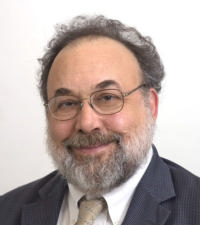 “Quantitative MRI in a large dataset allows you to identify small differences between populations that may reflect microstructural tissue abnormalities not visually observable from imaging,” Dr. Jara said.

The researchers collected data from MRI scanners at 12 different centers on females and males, ages 14 to 16 years. They compared the qMRI results between atypically versus neurotypically developing adolescents. They also compared females versus males. The comparison included common MRI parameters, or measurements, like brain volume. It looked at less commonly used parameters too. One such example was proton density, a measurement related to the amount of water in the brain’s gray and white matter.

“What we aimed to do with qMRI was establish a biological marker that could help us discern these preterm children who had a diagnosis of disorder from those who didn’t,” said study lead author Ryan McNaughton, M.S., a Ph.D. student in mechanical engineering at Boston University.

There was no control group of people born after the typical nine months of gestation. Instead, the researchers used the neurotypically developed children for comparison. 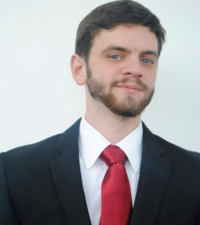 Of the 368 adolescents in the study, 252 developed neurotypically while 116 had atypical development. The atypically developing participants had differences in brain structure visible on qMRI. For instance, there were subtle differences in white matter related to proton density that corresponded with less free water.

“This might be the tip of the iceberg since the amount of free water is highly regulated in the brain,” Dr. Jara said. “The fact that this difference was observed more in females than males may also be related to the known comparative resilience of females as demonstrated in findings from earlier ELGAN-ECHO and other studies.”

The researchers collected umbilical cord and blood samples at the beginning of the study. They plan to use them to look for correlations between qMRI findings and the presence of toxic elements like cadmium, arsenic, and other metals. The power of qMRI will allow them to study both the quantity and quality of myelin, the protective covering of nerves that is important in cognitive development. They also want to bring in psychiatrists and psychologists to relate qMRI findings to intelligence, social cognition and other outcomes.

“This project shows how researchers with different expertise can work together to use qMRI as a predictor of psychiatric and neurocognitive outcome,” McNaughton said.

“The teamwork required to get where we are now is pretty astounding,” Dr. O’Shea added. “I’m really grateful for the families, the nursing coordinators, and everyone else who made this possible.” 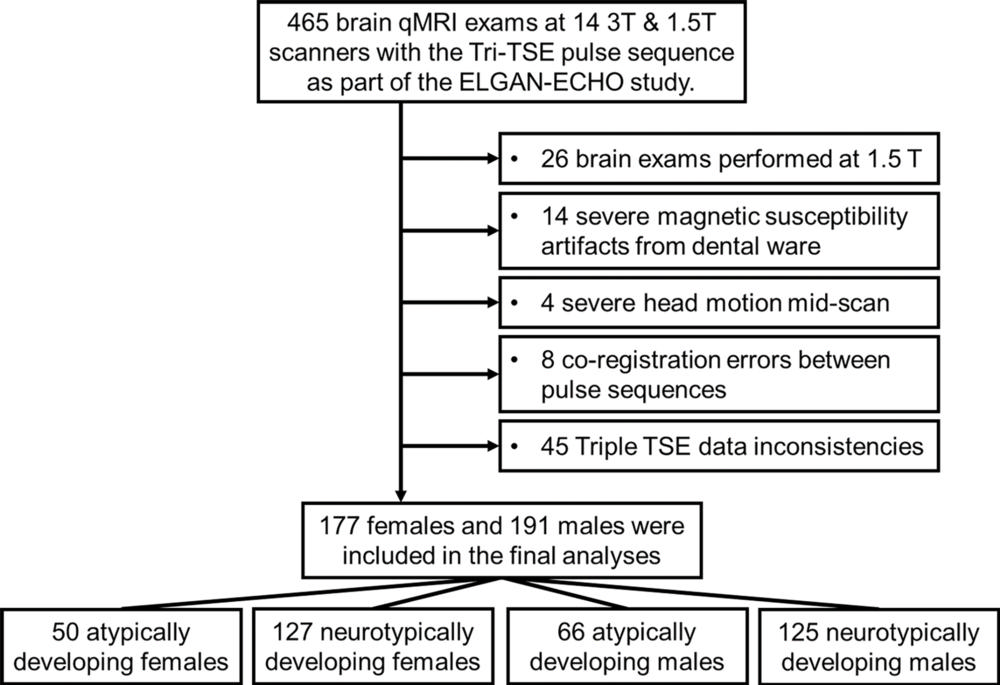 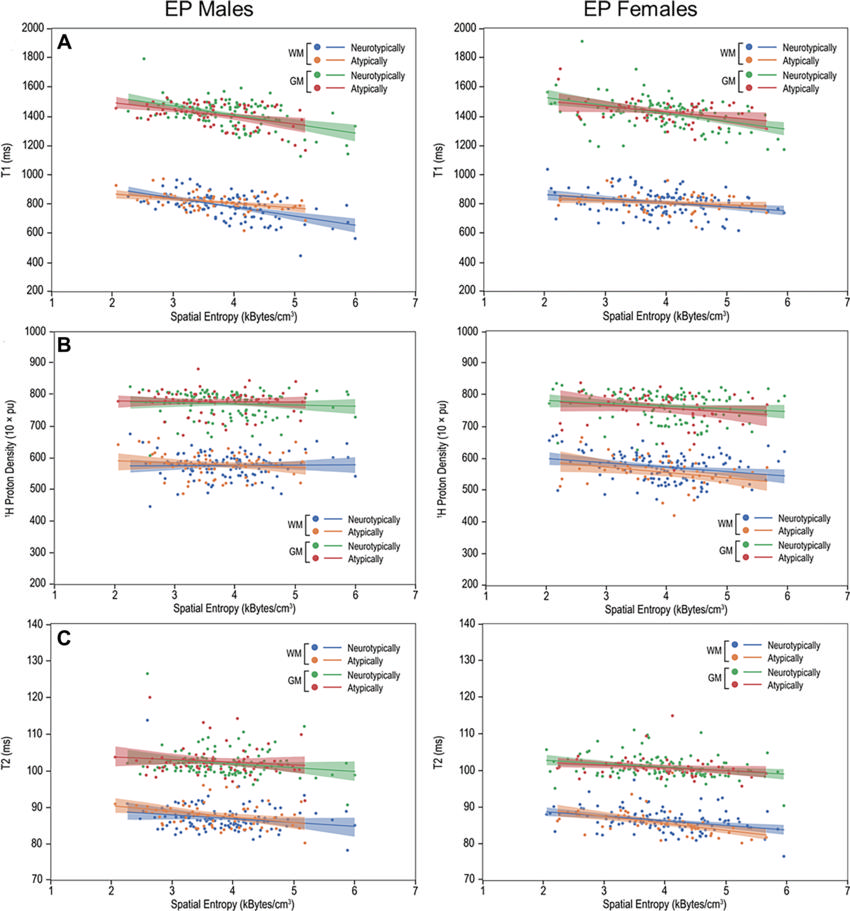 Figure 3. Multiparametric quantitative MRI parameters versus spatial entropy density (SEd). Scatterplots and linear fitting of the mean (A) T1, (B) normalized proton density, and (C) T2 values versus SEd of the white matter (WM) and gray matter (GM) for neurotypically and atypically developing extremely preterm (EP)–born adolescents. Differences in the associations of T1 and SEd were observed in the WM between atypically and neurotypically developing boys. pu = percent unit.
High-res (TIF) version
(Right-click and Save As)

Figure 4. T2 versus cerebrospinal fluid (CSF) volume. Scatterplots and linear fitting of ventricular CSF relaxation times and volume for (A) boys and (B) girls. The presence of functional abnormality had limited impact on the association between the T2 relaxation and volume of CSF.
High-res (TIF) version
(Right-click and Save As)