OAK BROOK, Ill. — A novel mesh plug that has been traditionally used to treat brain aneurysms occurring where the blood vessels branch out was found to be equally effective in treating aneurysms on the side of the vessel, according to a study in the journal Radiology.

Aneurysms result from a weakness in the blood vessel wall that typically occurs where the vessel branches or bifurcates—where the vessel divides or forks into two branches. Untreated, an aneurysm can grow and rupture. A common treatment involving the placement of tiny platinum coils into the aneurysm has limitations.

"If the aneurysm has a wide neck, the coil might fall into the blood vessel and lead to clot formation and incomplete aneurysm occlusion," said study lead author Nimer Adeeb, M.D., from the Department of Neurosurgery and Interventional Neuroradiology at Louisiana State University in Shreveport, Louisiana. "Many times, you end up putting a stent in the blood vessel to prevent the coils from falling out and to keep them compacted within the aneurysm. This can have its own complications and requires using blood thinners." 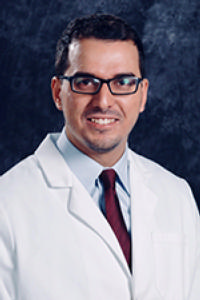 A braided wire device known as the Woven EndoBridge (WEB) was developed to overcome those limitations. The device is placed inside the aneurysm under angiographic guidance, where it causes a clot to form, closing off the aneurysm and reducing the risk of bleeding without requiring supporting stents or blood thinners.

The U.S. Food and Drug Administration (FDA) approved the WEB device for wide-neck intracranial bifurcation aneurysms. Some specialists have used it off-label for the treatment of sidewall aneurysms, a type of wide-necked aneurysm that occurs at the side of a blood vessel rather than its bifurcation tip.

Research on the WEB device's use in wide-necked sidewall aneurysms has been limited to studies with a small number of cases.

For the new study, Dr. Adeeb and colleagues compared the WEB device in bifurcation and sidewall aneurysms using a large database spanning more than 10 years from the WorldWideWEB consortium, a group of 23 academic institutions in North America, South America, Australia and Europe. Dr. Adeeb co-led the effort with Adam A. Dmytriw, M.D., from Massachusetts General Hospital in Boston.

The complication rate was very similar between the two approaches.

Dr. Adeeb hopes that the study will help drive a discussion about expanding the indications for the WEB device to include certain sidewall aneurysms.

As additional institutions continue to join the consortium, Dr. Adeeb and his colleagues are continuing the research, comparing the WEB device with other treatments for different types and locations of aneurysms. They also plan to track changes that happen to device shape and compaction over time and its relationship to aneurysm occlusion status.

"Our ultimate goal is to provide our patients with the best possible treatment for their brain aneurysms," he said. 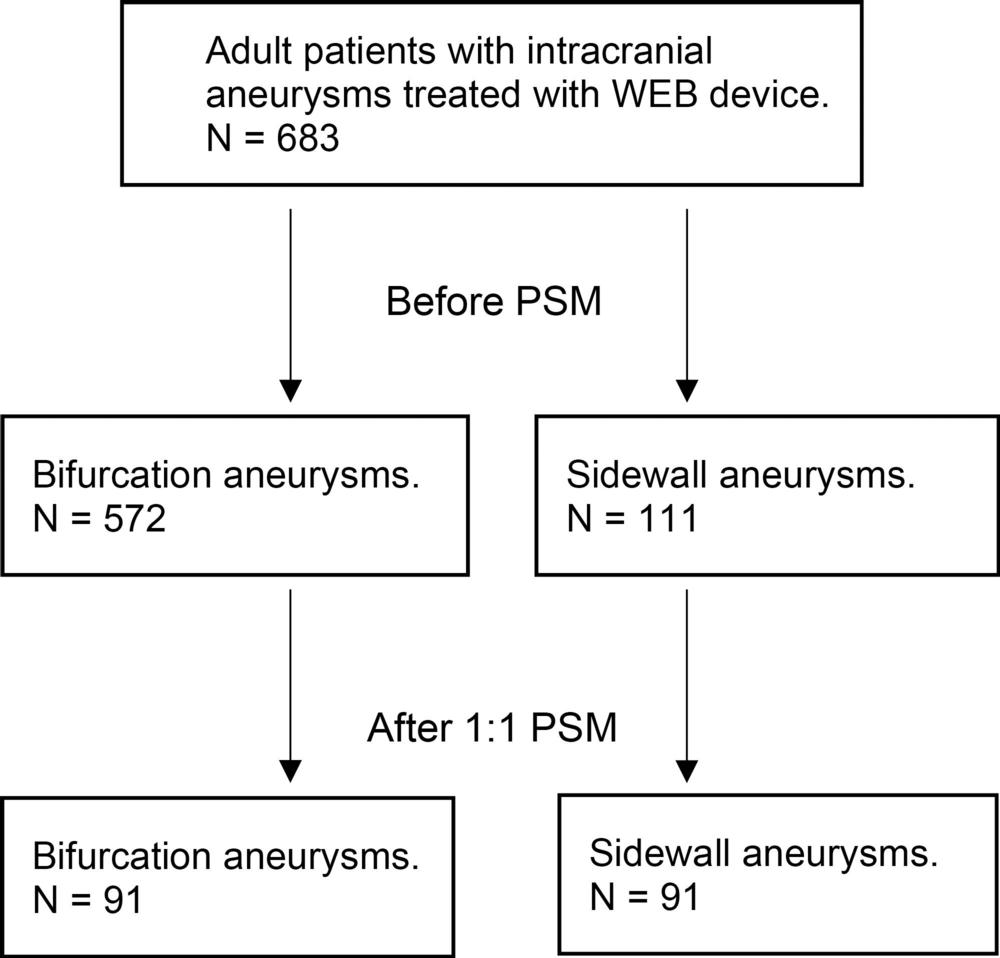 Figure 1. Flowchart shows the inclusion for patients and aneurysms in this study. PSM = propensity score matching, WEB = Woven EndoBridge.
High-res (TIF) version
(Right-click and Save As)

Figure 2. Digital subtraction angiography images show basilar tip aneurysm (A) before and (B) at last follow-up after Woven EndoBridge device placement.
High-res (TIF) version
(Right-click and Save As)

Figure 3. Digital subtraction angiography images show posterior communicating artery aneurysm (A) before and (B) at last follow-up after Woven EndoBridge device placement.
High-res (TIF) version
(Right-click and Save As)