OAK BROOK, Ill. — People with a history of allergic-like reactions to iodinated contrast media, which is used in a variety of X-ray-based procedures, such as CT and angiography, are susceptible to similar reactions from commonly used MRI contrast agents, according to a large, eight-year study published in the journal Radiology. The study also found that premedication or switching to a different MRI contrast agent may reduce risk in patients who have had previous contrast agent reactions. 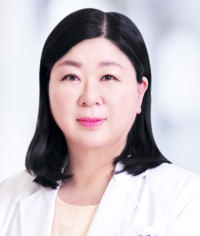 Gadolinium-based contrast agents (GBCA) have long been used to improve visualization of organs, tissues and blood vessels on MRI and provide a more accurate depiction of disease. Although GBCA are relatively safe, recent studies have reported several adverse reactions related to their use, including allergic-like hypersensitivity reactions, such as rash and flushing.

The incidence of these reactions is increasing with the widespread use of GBCA, prompting an urgent need for research into risk factors, according to the study’s senior author Hye-Ryun Kang, M.D., Ph.D., from the Department of Internal Medicine at Seoul National University College of Medicine in Seoul, Korea.

Dr. Kang and colleagues recently analyzed more than 330,000 cases of GBCA exposure in 154,539 patients over an eight-year period at the Seoul National University Hospital. There were 1,304 cases of allergic-like hypersensitivity reactions, for a rate of 0.4%. In patients who had a previous GBCE reaction, the average recurrence rate was 15%.

“The results of our study challenge this idea,” Dr. Kang said.

The increased risk may be the result of an underlying predisposition to drug allergies in susceptible patients, Dr. Kang said, rather than any cross-reactivity associated with structural similarities between iodinated contrast media and GBCA. In fact, the risk of hypersensitivity reactions to iodinated contrast media was also higher in those who previously experienced a similar reaction to GBCA.

“Thus, physicians should be aware that patients with a history of hypersensitivity to one of iodinated contrast media or GBCA are at greater risk of developing hypersensitivity reactions to the other,” she said.

“As the most important preventive measure is avoidance of the culprit agent, a precise record of previously used GBCA should be kept for all patients,” Dr. Kang said. “Physicians should discuss appropriate premedication strategies with their patients prior to MRI procedures.”

Dr. Kang emphasized that contrast-enhanced MRI examinations are invaluable in the diagnosis and follow-up of various diseases, and the overall risk remains low.

“As most of these reactions are mild, we believe the benefits of MRI outweigh the potential risks associated with GBCA use,” she said.

Dr. Kang advises that in all patients receiving an MRI with GBCA exposure, a detailed history of previous hypersensitivity allergic reactions be conducted, and when necessary, appropriate prevention measures such as using premedication and switching to different types of GBCA should be implemented. 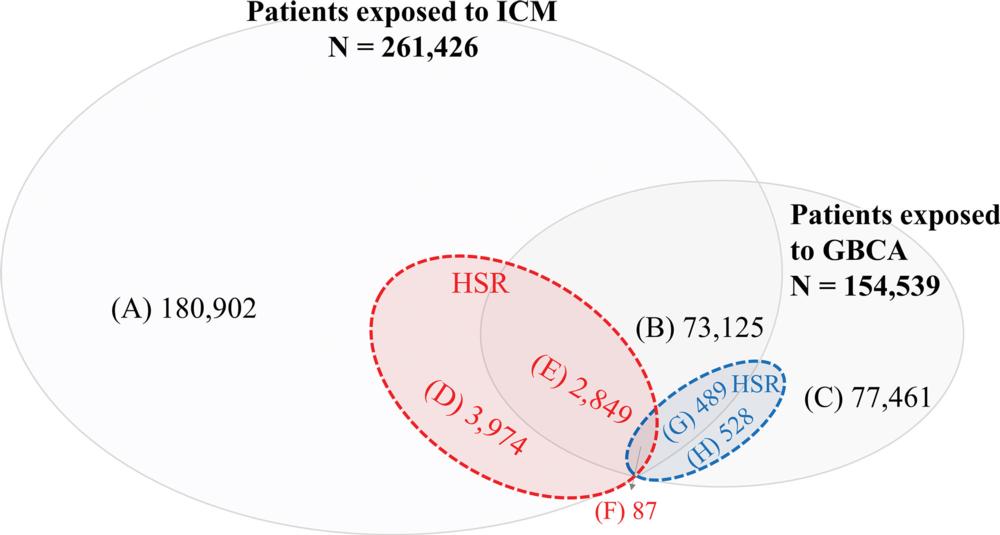