CHICAGO — Almost two-thirds of U.S. states failed to prioritize cancer patients for COVID-19 vaccinations, despite recommendations from the Centers for Disease Control and Prevention (CDC), according to a study being presented today at the annual meeting of the Radiological Society of North America (RSNA). 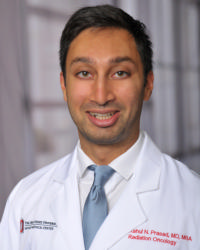 Cancer patients are particularly vulnerable to the effects of COVID-19. Both the disease and treatments like chemotherapy and radiation therapy can leave their immune systems in a weakened state.

Available vaccines are highly effective, but initial supply limitations forced the CDC’s Advisory Committee on Immunization Practices to make difficult patient prioritization decisions. People ages 16 to 64 with high-risk conditions were grouped into the final part of the first phase, along with people ages 65 to 74. However, this group encompassed 129 million people nationally, leading many states to sub-prioritize.

For the new study, researchers sought to determine the proportion of states that elected to follow CDC recommendations. They identified every states’ COVID vaccination webpage through keyword-based internet search and set out to identify information about vaccination for cancer patients.

While 43 states included cancer among criteria for vaccination, only 17 gave patients with cancer the same immunization priority as patients aged 65 to 74, and a mere eight precisely defined a qualifying cancer diagnosis.

“Although the CDC recommended that all states consider people with significant medical conditions to have equal vaccination priority with people over the age of 65, we found that nearly two-thirds of states did not give equal vaccination priority to patients with cancer,” said study lead author Rahul Prasad, M.D., from The Ohio State University Comprehensive Cancer Center in Columbus, Ohio.

Forty-two states did not clearly define the criteria for cancer patients to receive priority vaccination. This lack of clarity is problematic, Dr. Prasad noted, due to considerable variation within the cancer patient population.

“You could have someone diagnosed with breast cancer at age 40 who is now 55, in remission, and wondering if they’re eligible,” Dr. Prasad said. “On the other side of the spectrum, someone newly diagnosed with low-risk prostate cancer may not be particularly immunocompromised if they haven’t started treatment yet.”

Of the eight states that defined a qualifying cancer diagnosis for vaccine prioritization, six limited it to patients currently receiving treatment.

Dr. Prasad said the shortfall in the number of states that followed the CDC recommendations is partly due to attempts at streamlining vaccination efforts.

“I don’t think anyone intended to push people to the back of the line,” he said. “The efforts were well intentioned, but what ended up happening was that the CDC governing bodies’ definition of high-risk medical conditions was too broad.”

Early in the fall, the CDC approved a booster shot for seniors and high-risk individuals. Dr. Prasad said that these booster shots offer an opportunity to better mitigate disparities in vaccine access.

“It’s especially critical this time around to make sure these most at-risk people are getting their boosters in a timely fashion,” Dr. Prasad said. 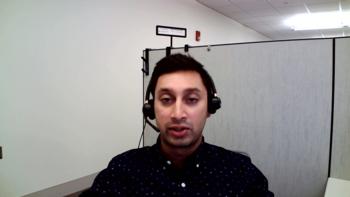 Video 1. Dr. Rahul Prasad discusses his research on overlooked cancer patients during the COVID-19 vaccine rollout.
Download MP4
(Right-click and Save As) 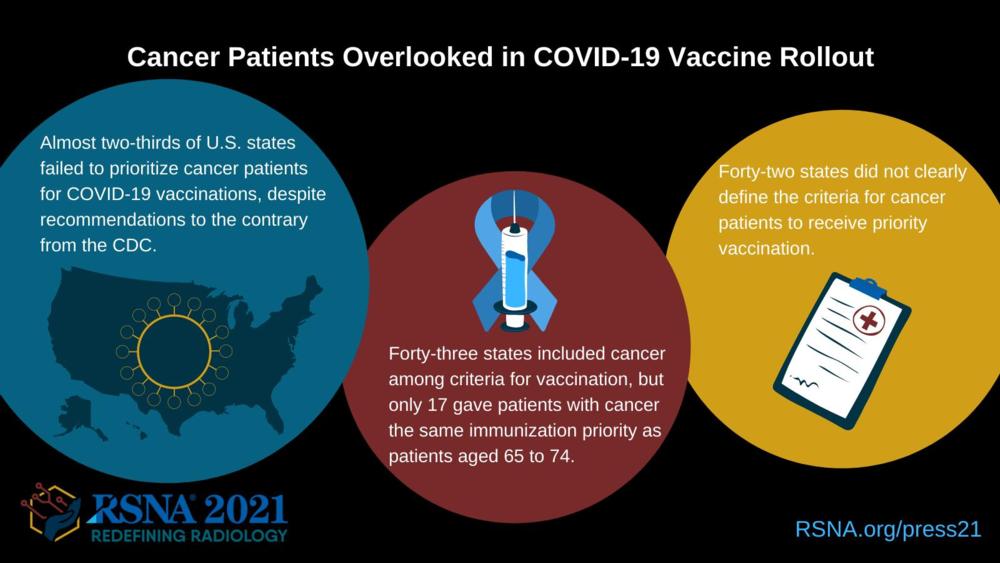 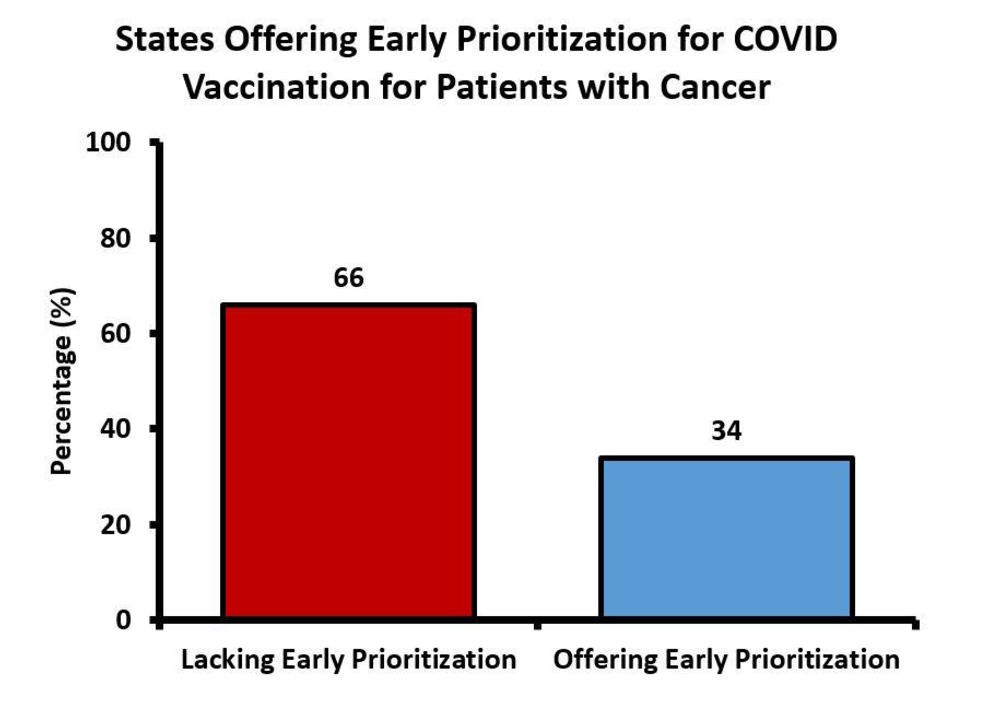 Figure 1. Proportion of U.S. states offering equivalent early prioritization for COVID vaccination for patients with cancer and patients over the age of 65 as recommended by the Centers for Disease Control and Prevention.
High-res (TIF) version
(Right-click and Save As)

Figure 2. Schematic demonstrating online availability of COVID-19 vaccine eligibility information for cancer patients at the state level during February 2021. CDC = Centers for Disease Control and Prevention.
High-res (TIF) version
(Right-click and Save As) 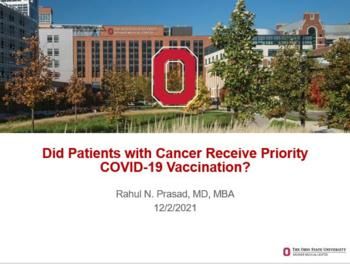