OAK BROOK, Ill. — A commonly available imaging technique can identify stroke patients most likely to benefit from a procedure to restore blood flow, a potential breakthrough in care that could save thousands of lives every year, according to a study in Radiology.

Large vessel occlusion strokes occur when a clot travels up from the heart or the neck and blocks blood flow in one of the large arteries providing blood to the brain. These strokes affect about 100,000 people in the United States every year and are responsible for most stroke-related deaths and long-term disability. 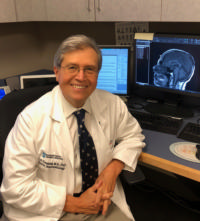 Endovascular thrombectomy, a treatment in which a tube is inserted into the blocked vessel to remove or destroy the clot, is highly effective for treating large vessel occlusions, but it has limitations.

“Thrombectomy is over 90% effective if we get to the patient in time,” said study co-first author R. Gilberto Gonzalez M.D., Ph.D., from the Department of Radiology at Massachusetts General Hospital (MGH) in Boston. “The problem is, we’re only treating less than 10% of the people who might benefit.”

One reason for the shortfall is the difficulty in the challenge in determining which patients need the treatment right away and which can wait—a function of how fast the brain injury, known as the ischemic core, is growing.

In a previous study, Dr. Gonzalez and colleagues discovered that the ischemic core grows very slowly in a significant subset of patients, meaning they can still benefit from thrombectomy 24 hours or more after the blockage occurs.

To learn more about how to identify these patients, Dr. Gonzalez, study co-first author Robert W. Regenhardt, M.D., Ph.D., a neuroendovascular fellow at MGH, and colleagues looked at results from 31 stroke patients who upon admission underwent computed tomography angiography (CTA), an imaging technique commonly available in hospitals. The patients also had MRIs at four time points over the next two days to track ischemic growth.

Results revealed a strong link between ischemic core growth and blood flow in the collateral blood vessels, smaller blood vessels recruited by the brain to make up for the loss of flow through the large vessels. A symmetric collateral pattern was strongly associated with slow growing, highly treatable ischemic cores.

“Our data shows that in almost half of patients, the core grows very slowly,” Dr. Gonzalez said. “That’s a huge number of people who are potentially treatable.”

Because CTA is widely available, patterns derived from it offer a potential lifeline for the tens of thousands of stroke victims who live in areas with no access to advanced imaging like CT perfusion and MRI. In theory, any person with a stroke who shows up at a hospital with limited facilities and gets CT and CTA could be quickly identified as having a good collateral circulation pattern, and then transferred to another hospital and treated.

“With CT angiography, we’ve found a way that’s widely available to identify these slow progressors,” Dr. Gonzalez said. “Now, a large number of patients with the most severe type of strokes can be treated.”

The researchers are currently working on an artificial intelligence algorithm that can automatically detect the specific patterns of collateral circulation associated with slower stroke progression. The algorithm can be run in the cloud so that any hospital can send data to it and get an evaluation within minutes.

“This method is very amenable to automation,” Dr. Gonzalez said. “This is how I see it having a major effect and benefitting tens of thousands of people every year.”

For patient-friendly information on CT and CTA, visit RadiologyInfo.org. 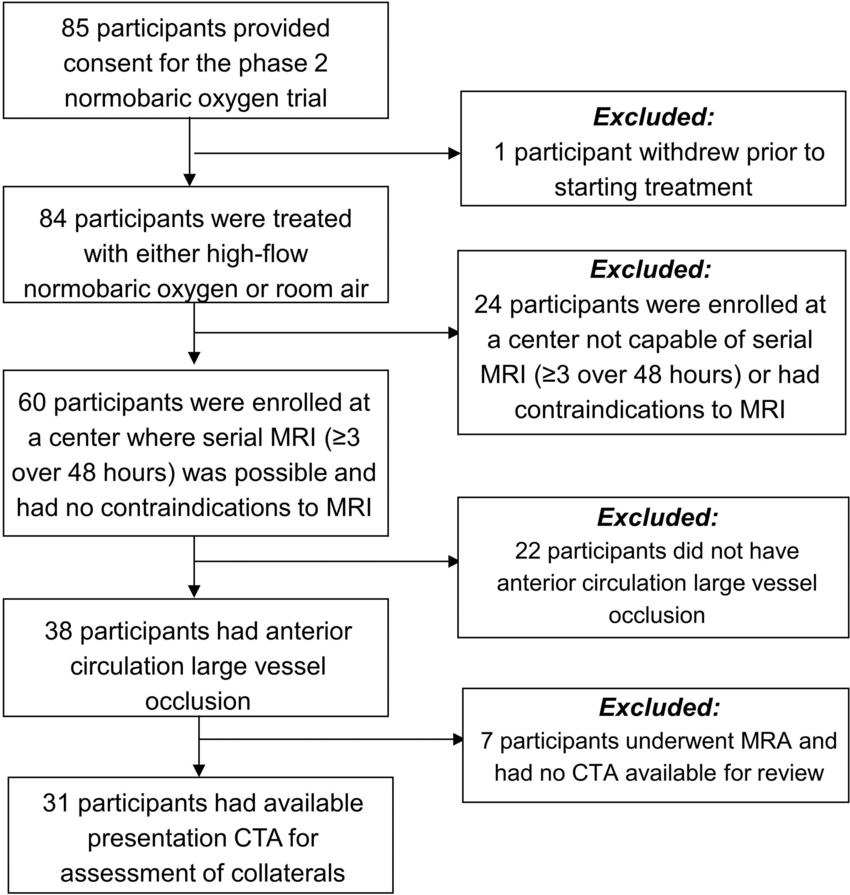 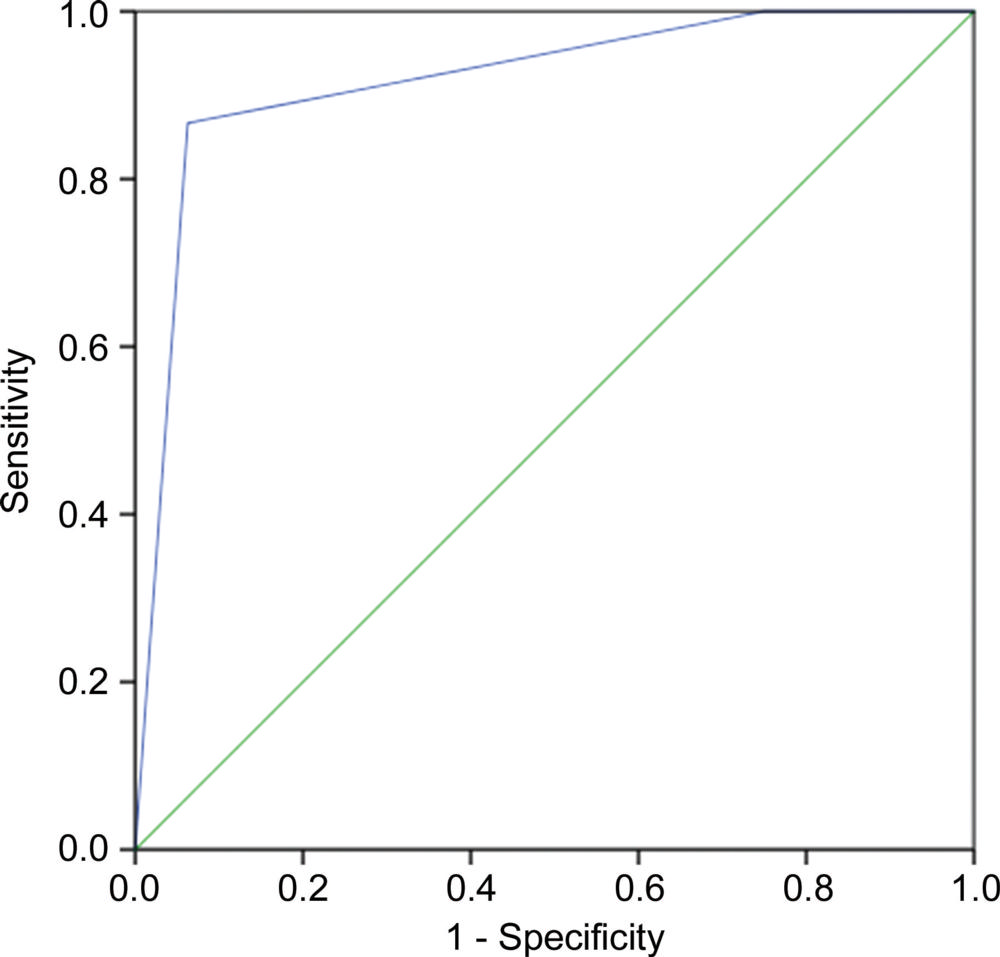