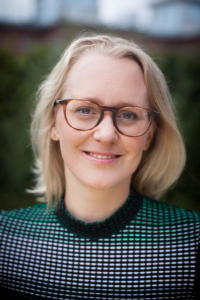 DBT works by capturing a series of X-ray images of the breast from different angles. Previous research has shown that it has a higher sensitivity for breast cancer detection than digital mammography.

The impact of these additional DBT-detected cancers is not fully understood. While they may constitute a screening benefit, they could also contribute to overdiagnosis, a term for the diagnosis of early-stage, slow-growing cancers that would not have caused harm to the patient in their lifetime.

The rate of interval cancers—cancers that arise between routine screenings—offers one way to better elucidate screening benefits. They are considered more aggressive than cancers detected during a screening exam.

Interval cancer detection rate reporting is required in many screening programs as an indicator of effectiveness. A reduction in the interval cancer rate when using DBT might be attributed to improved detection of rapidly growing cancers with poorer prognosis, possibly contributing to lower breast cancer mortality.

For the new study, Dr. Johnson and colleagues compared interval cancer rates in Sweden’s population-based Malmö Breast Tomosynthesis Screening Trial with those from an age-matched control group of patients who underwent digital mammography at the same center.

The reduced interval cancer rate after screening with DBT could translate into screening benefits, according to Dr. Johnson.

“One could speculate that some of the additional cancers detected in DBT screening would have been diagnosed as interval cancers if not detected by DBT,” she said.

The results support the growing evidence of DBT as a screening modality with potential to replace digital mammography in future breast cancer screening. However, Dr. Johnson cautioned that other trials have not shown significantly reduced interval cancer rates in DBT screening compared to digital mammography screening. And interval cancer rates, while important, are not the only measure when evaluating the potential benefits from DBT in screening.

“Other factors, such as cancer types detected and cost-benefit, have to be taken into account,” Dr. Johnson said.

Toward that end, the researchers are working on a cost-benefit analysis of the Malmö Breast Tomosynthesis Screening Trial. They are also analyzing the trial for false positive recalls, those instances when patients are called back for additional screening for suspicious findings that end up being benign. 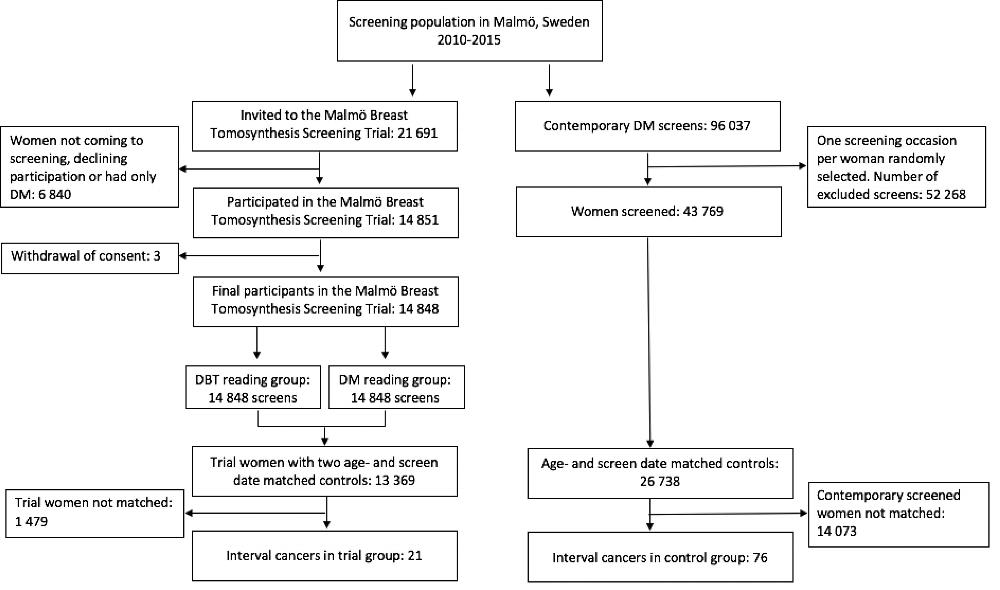 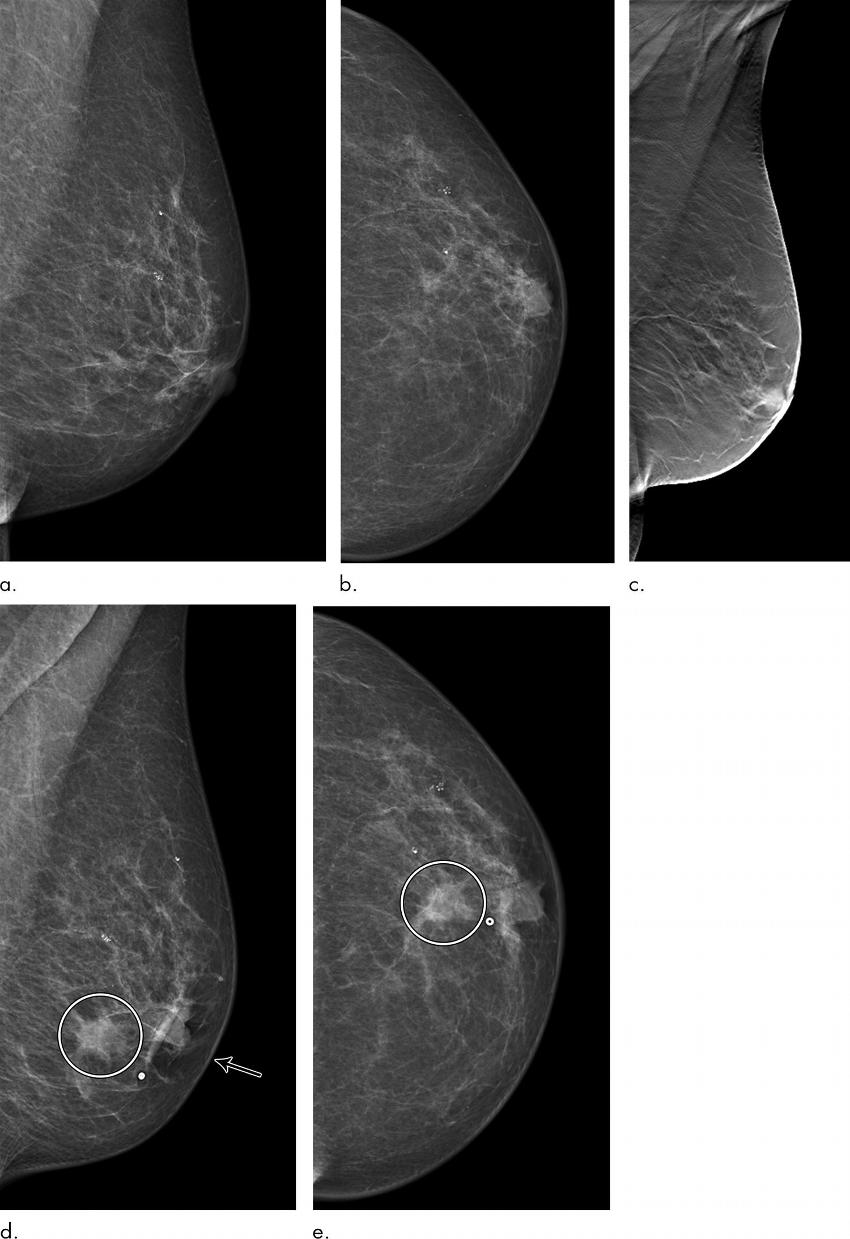 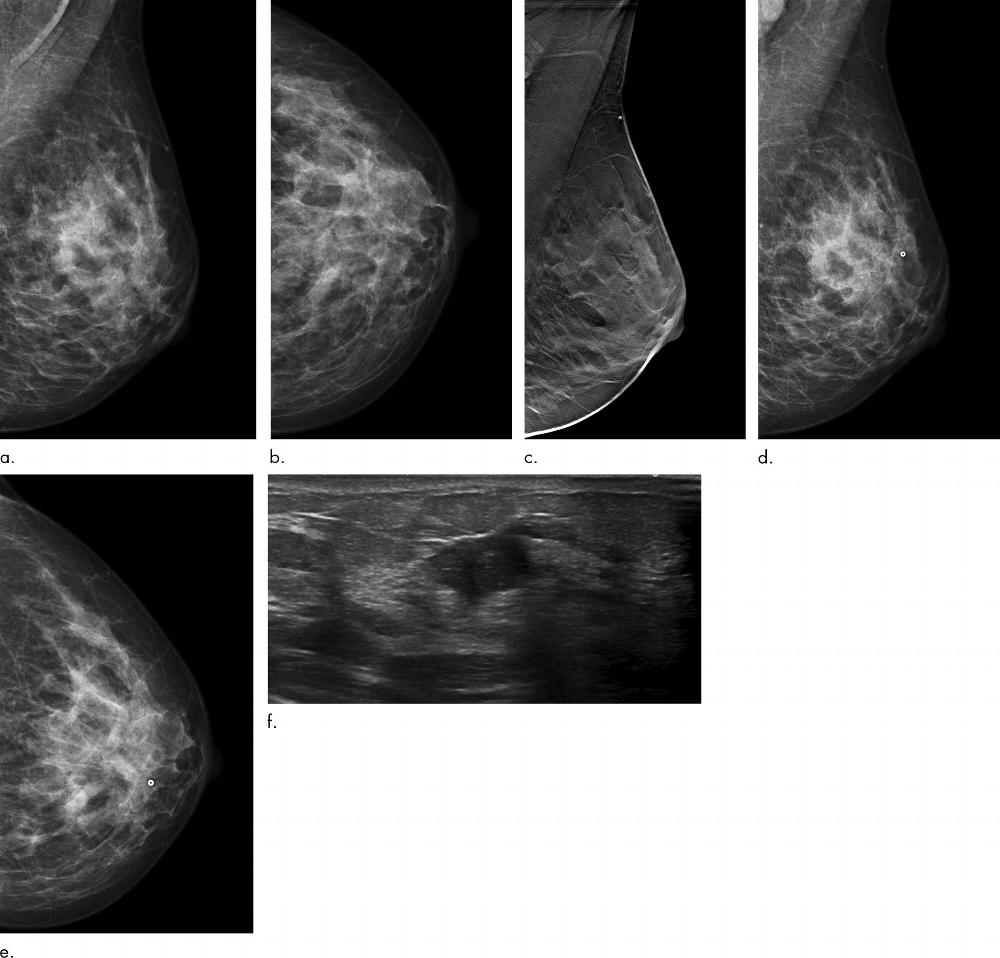