OAK BROOK, Ill. — A technique that delivers high-intensity focused ultrasound to targeted tissue under MRI guidance effectively treats intermediate-risk prostate cancer with minimal side effects, according to a study published in Radiology.

Prostate cancer is the most common cancer among men, aside from non-melanoma skin cancers. Common treatments to the entire gland, such as surgery and radiation therapy, are effective in eliminating the cancer, but they often leave patients with incontinence and sexual dysfunction.

A class of treatments called focal therapy offers an alternative for some men with intermediate-risk disease that is still confined to the prostate. In focal therapy, the cancer is ablated, or destroyed, by either heating or freezing the target tissue. Since the treatment is targeted to a small area within the prostate, side effects are generally less significant than those associated with surgery and radiation therapy.

High-intensity focused ultrasound is an example of focal therapy in which an ultrasound transducer focuses sound waves to generate heat at a single point within the body and destroy the target tissue. In the past, it has been performed under ultrasound guidance, but ultrasound does not visualize the site of cancer within the prostate gland well enough to allow for a targeted approach.

For the new study, researchers studied a device that delivers MRI-guided focused ultrasound (MRgFUS). While the patient is under general anesthesia, a probe is placed in the rectum that focuses high-frequency ultrasonic waves to the site of the cancer. The procedure takes approximately four hours to perform. 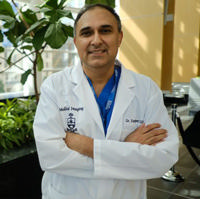 "By combining the high-intensity focused ultrasound device with MRI, we can target our treatment to the exact location, because we're able to pinpoint precisely where the tumor is," said the study's principal investigator and lead author Sangeet Ghai, M.D., at Toronto's Joint Department of Medical Imaging, part of the University Health Network (UHN) Sinai Health and Women's College Hospital.

Dr. Ghai and colleagues from UHN and Sinai Health performed MRgFUS on 44 men with prostate cancer and tracked their outcomes using MRI, biopsies and surveys of erectile and urinary function.

Treatment was successfully completed in all the men. There were no major treatment-related adverse events, and 41 of 44 participants, or 93%, were disease-free at the treatment site on five-month biopsy.

Scores for erectile function and prostate symptoms were similar at baseline and five months.

"The results so far have been very good," Dr. Ghai said. "We treated a smaller area using this device, yet still had very good results. At the same time the patients preserved their erectile and urinary function."

Although MRgFUS requires additional expertise, resources and cost, it has several key advantages over other approaches. Use of MRI allows for thermal feedback during treatment, an important consideration since killing the cancerous tissue requires a temperature of more than 60 degrees Celsius.

"MRI almost instantaneously gives feedback as to the temperature that we've been able to achieve at the site," Dr. Ghai said. "If the temperature was not what I wanted to get, I can reheat that area so that chances for successful treatment increase."

An additional benefit of MRI is that it can show if there is any remaining vascularity in the treatment area, a sign that not all the cancer has been eradicated.

Pending approval from the U.S Food and Drug Administration and Health Canada, MRgFUS has promise as an option for intermediate-risk patients who want their prostate cancer eradicated without diminishing their quality of life, a group that makes up a potentially significant number of patients. Dr. Ghai estimates that of all the prostate cancer patients who go on to get surgery or radiation therapy, approximately 20% to 30% would be eligible for some type of focal therapy like MRgFUS.

As part of the study, the researchers are collecting two-year follow-up data from all patients in the study group and plan to publish the results in another manuscript. 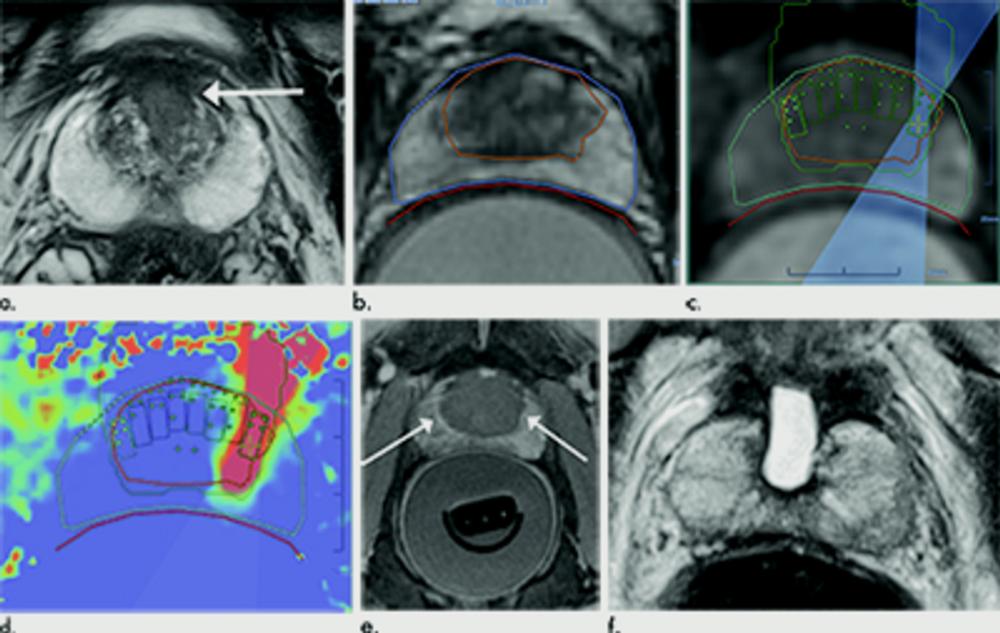 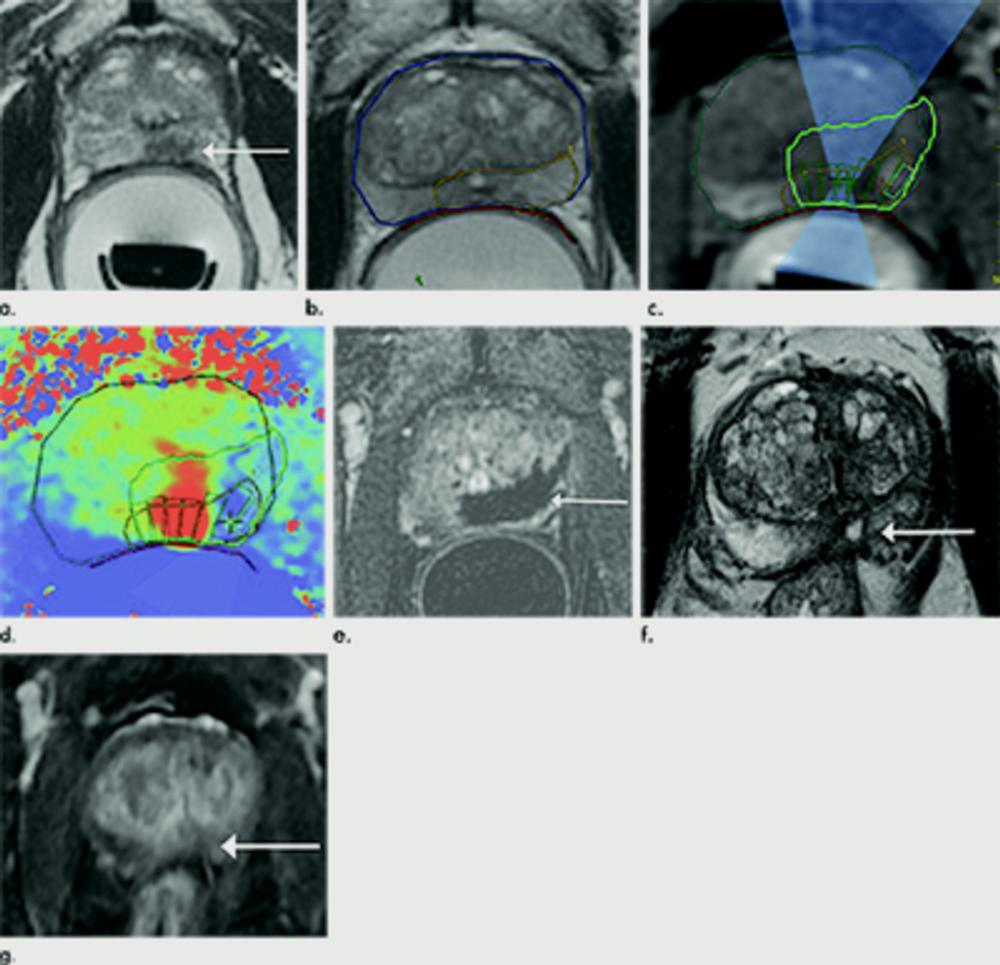 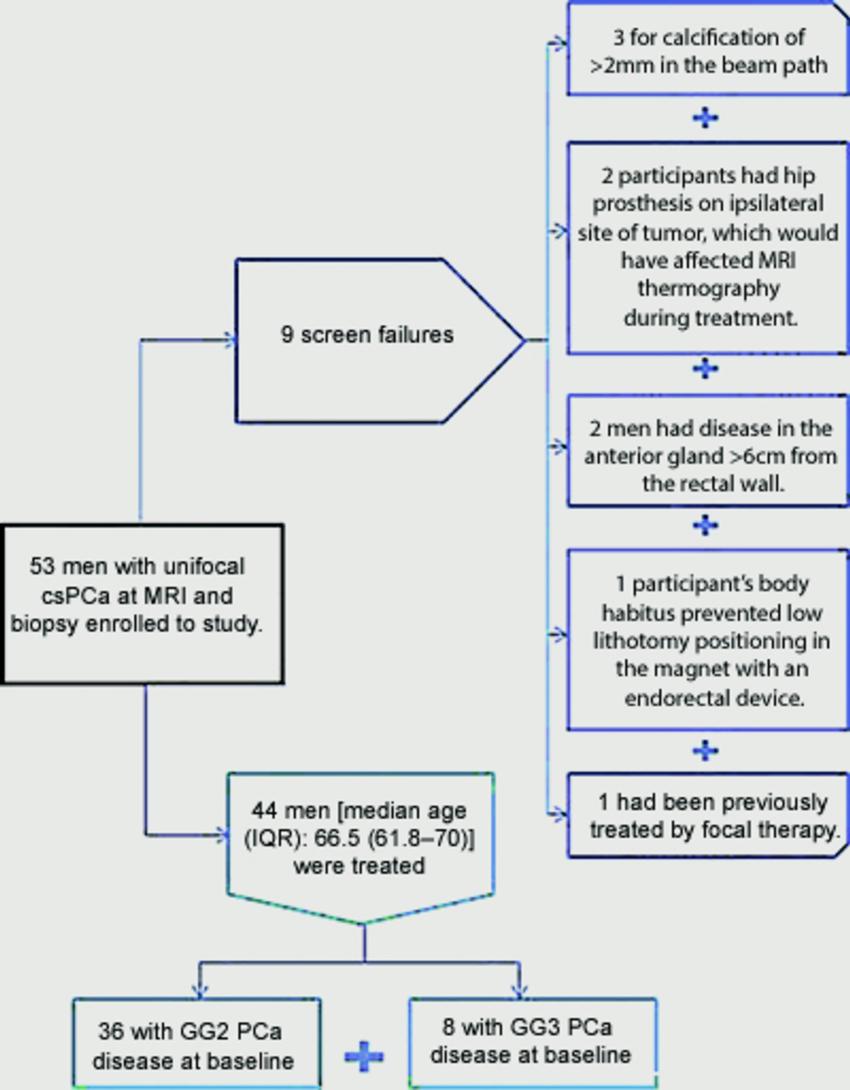 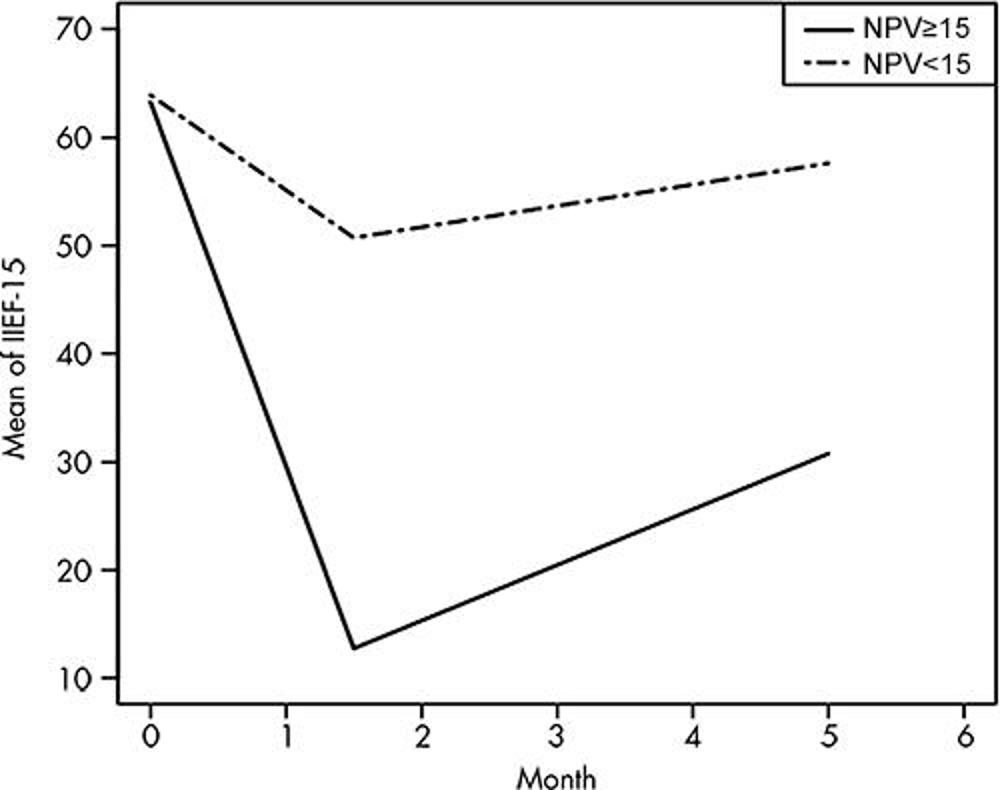 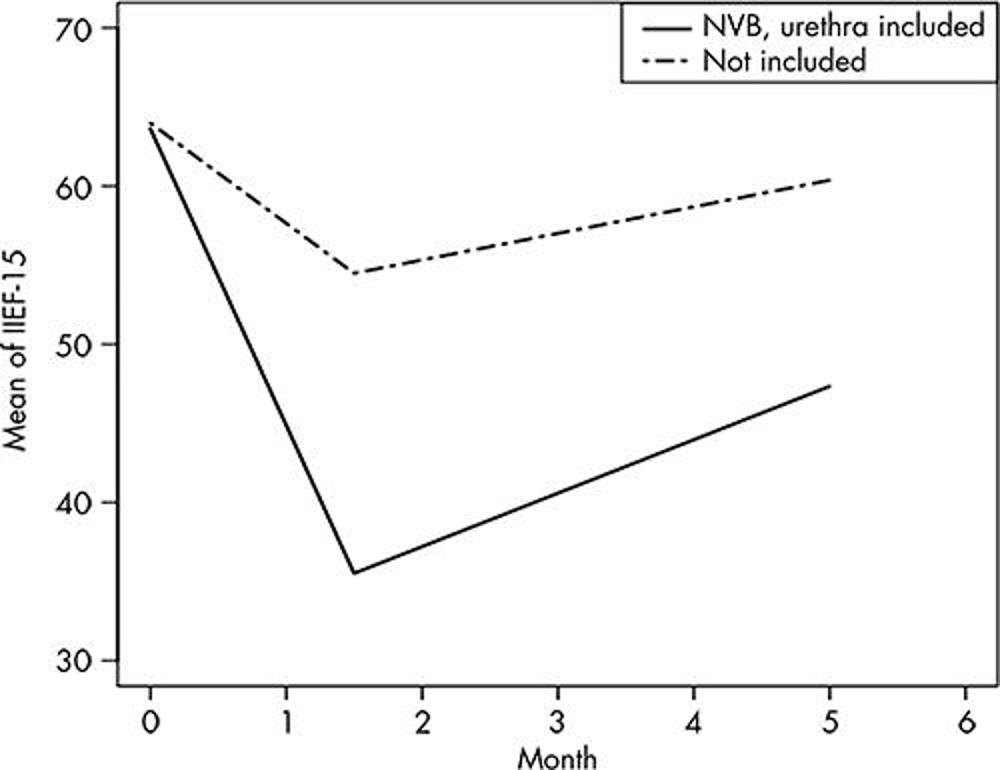