OAK BROOK, Ill. — Women who experience food or housing insecurity may be at risk for undiagnosed breast cancer due to lapses in follow-up appointments, according to research being presented at the annual meeting of the Radiological Society of North America (RSNA). 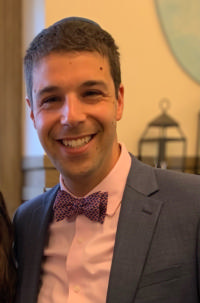 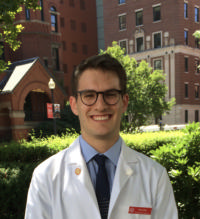 “Diagnosing breast cancer at an early stage is very important for survival,” said Aaron Afran, a third-year medical student at Boston University School of Medicine (BUSM). “Concerning mammography findings lead to the need for additional imaging, such as diagnostic mammography and ultrasound, and there can be a lapse in time between imaging appointments.”

Researchers retrospectively reviewed the medical records of two groups of women undergoing breast imaging at Boston Medical Center (BMC) from January 2015 to December 2018. The first group included 4,959 women who underwent screening mammography and, based on a BI-RADS score of 0, were recommended for diagnostic imaging. The second group included 3,028 women who underwent diagnostic breast imaging and were recommended for a breast biopsy based on a BI-RADS score of 4 or 5.

The women were included in the study cohort if they had also completed the BMC’s THRIVE screening tool designed to help primary care clinicians understand and address patients’ unmet social needs, or social determinants of health (SDH).

The THRIVE questionnaire addresses eight social variables including housing, employment, transportation to medical appointments, whether the patient has trouble with caretaking responsibilities, and if the patient can afford food, medicine and utilities.

“Our goal with this study was to understand how social determinants of health influence the time interval between breast imaging and follow-up appointments,” Afran said. 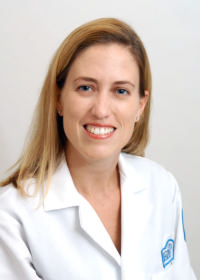 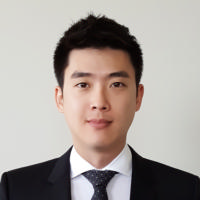 Results of the statistical analysis demonstrated that having food or housing insecurity was associated with longer lapses between diagnostic imaging and breast biopsy compared to interval times for women without those unmet social needs.

“To best serve our patient population at a safety-net hospital, we must think creatively about the social factors that are preventing our patients from receiving the best care,” Dr. Fishman said. “Our findings indicate longer lapses between diagnostic imaging and biopsy for patients with unmet social needs, which begs the question: are unmet social needs associated with some amount of breast cancer mortality that could have been prevented? We seek to investigate this in future work.”

According to a 2020 report from the Center for Economic and Policy Research, nearly one in three renters and one in six homeowners in the U.S. experienced housing insecurity during the first half of the year. According to the most recent data from the U.S. Department of Agriculture, 11.1% of U.S. households reported food insecurity in 2018.

Co-authors are Donghoon Shin, M.S., and Christina A. LeBedis, M.S. 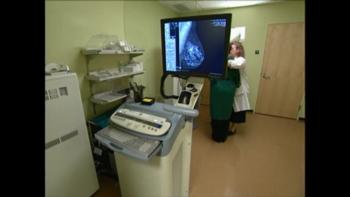 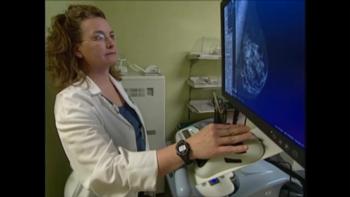 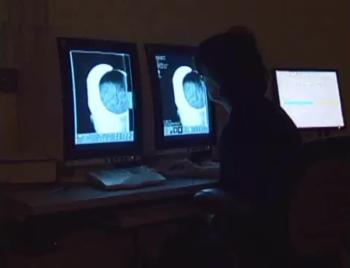 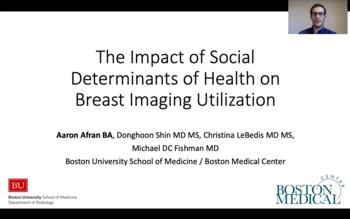 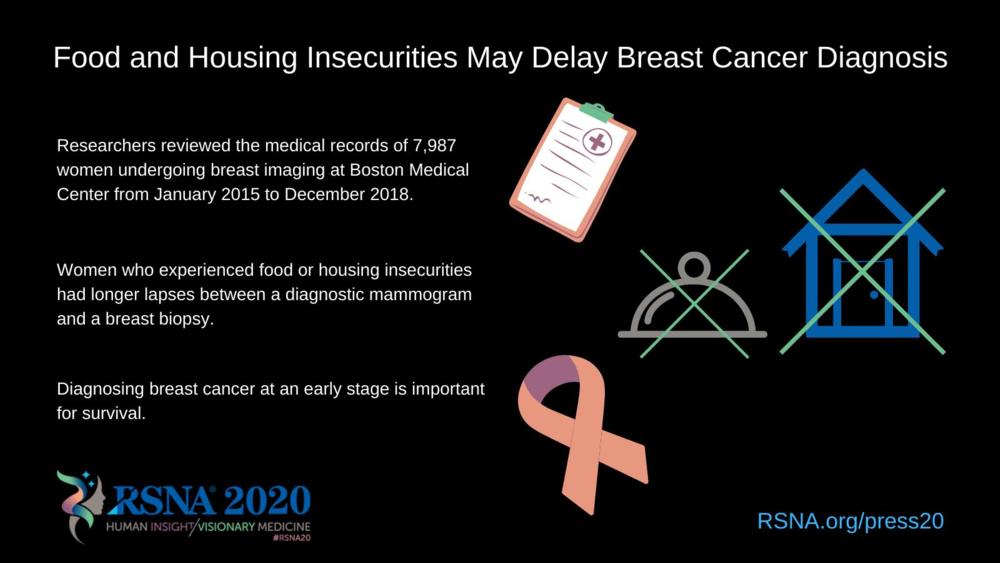 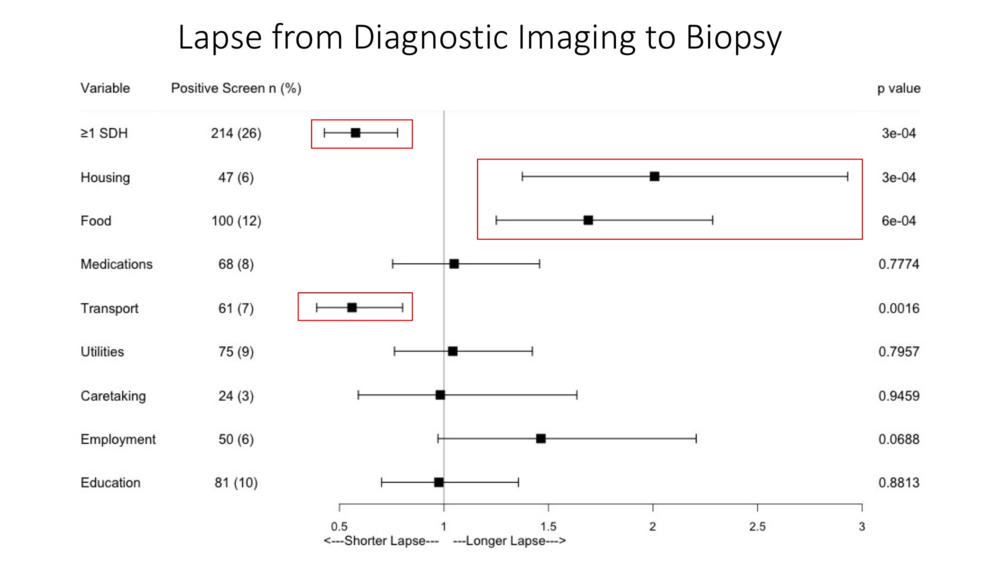 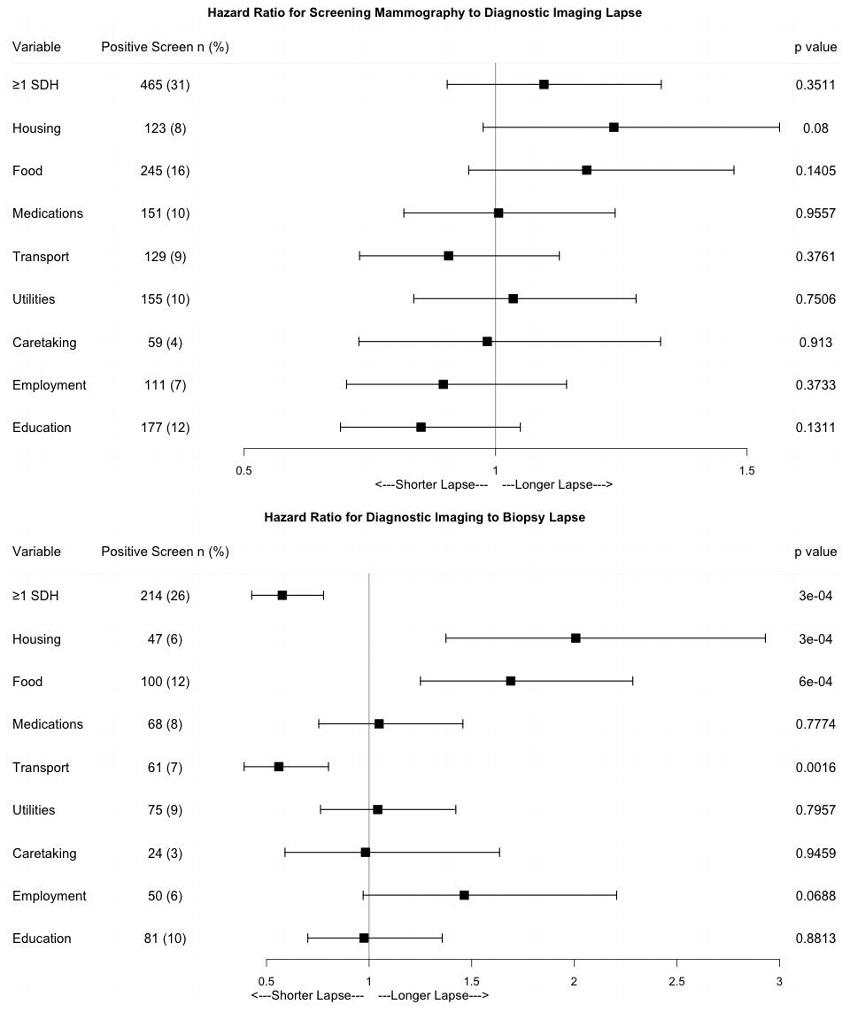 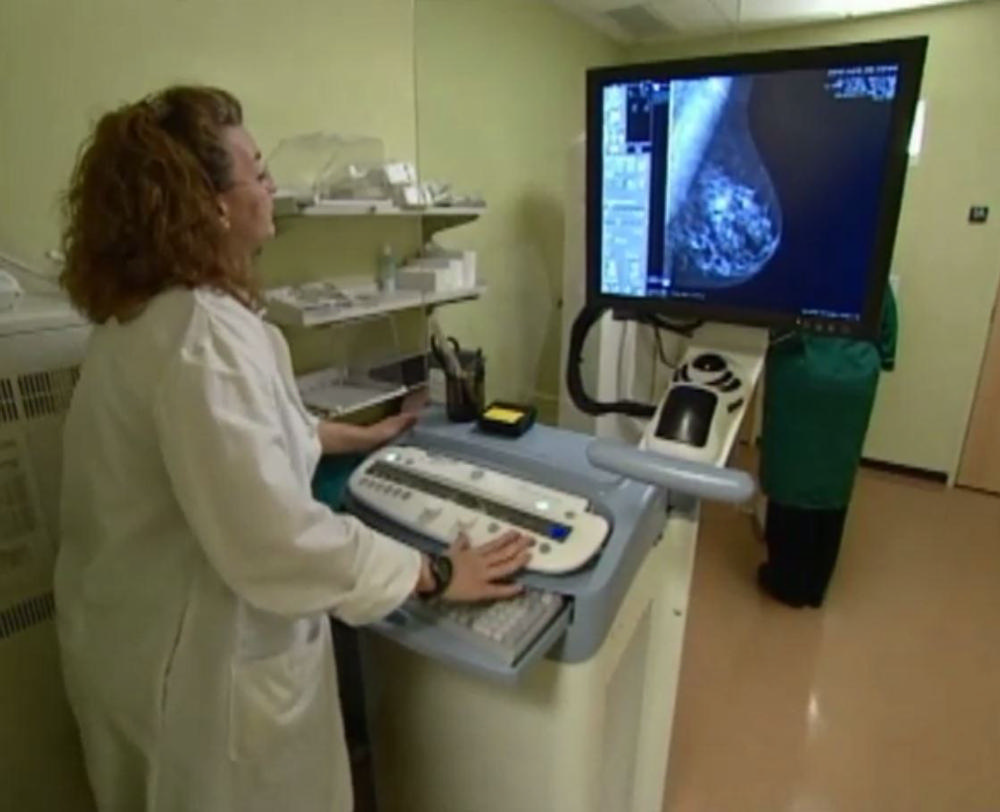 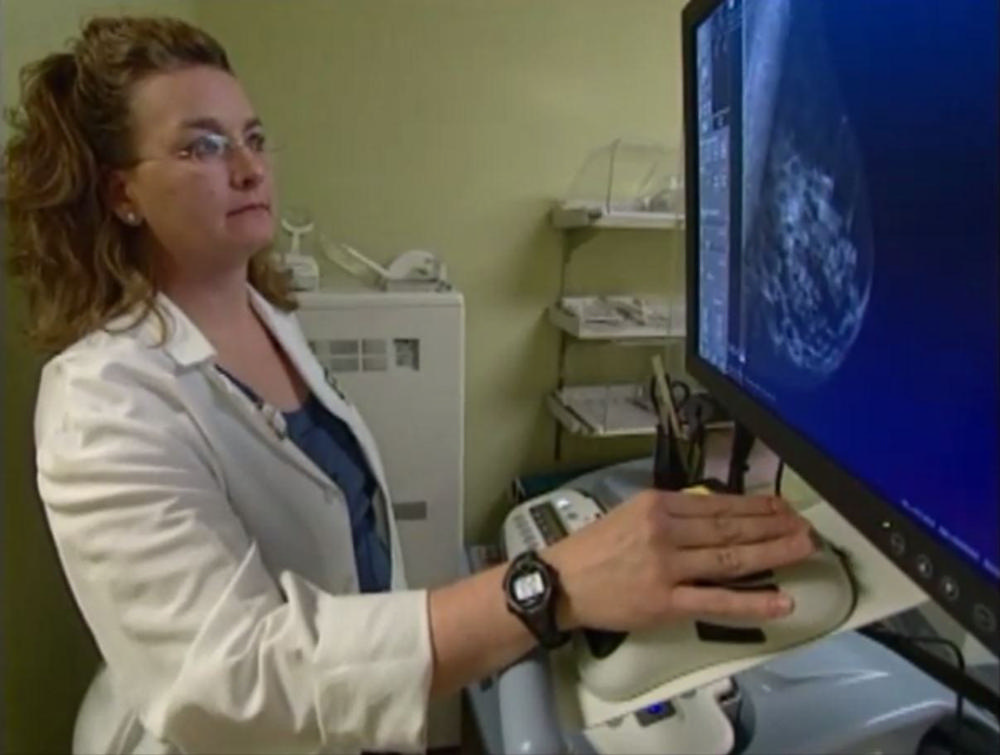 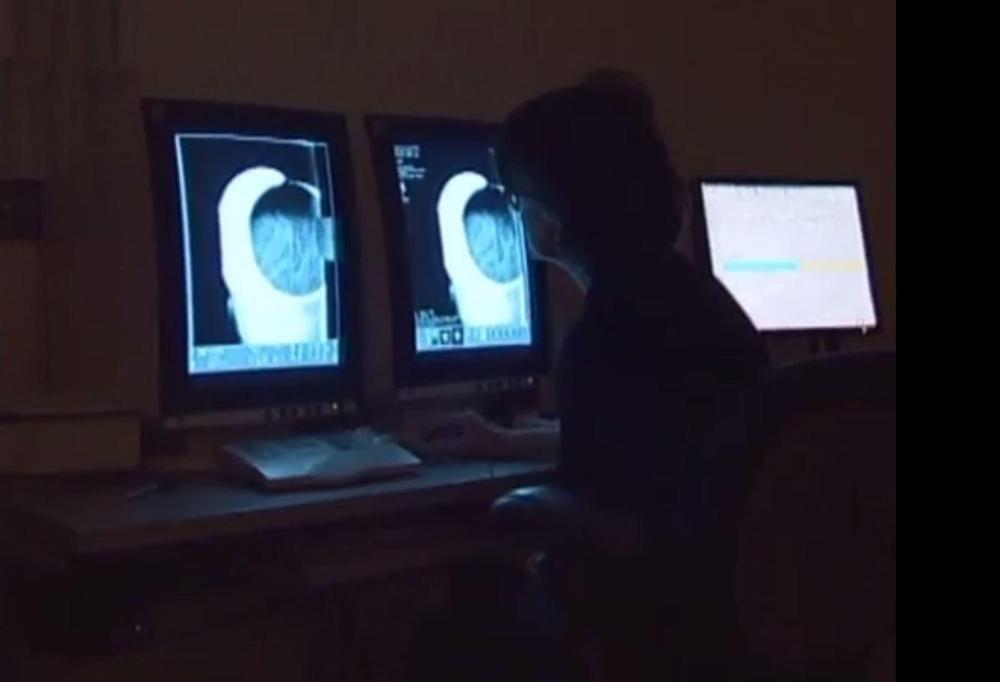