OAK BROOK, Ill. — A powerful type of artificial intelligence known as deep learning can help physicians detect potentially life-threatening cerebral aneurysms on CT angiography, according to a study published in the journal Radiology.

Cerebral aneurysms are weakened areas of blood vessels in the brain. Left untreated, they can leak or rupture, with sometimes fatal results. Detection and characterization of these aneurysms are critical, as the risk of rupture depends on the size, shape and location of the aneurysm. 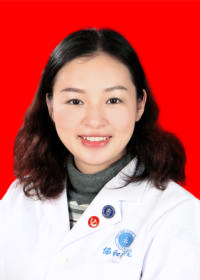 CT angiography is usually the first choice for evaluating cerebral aneurysms. The exam is highly accurate, but cerebral aneurysms can be overlooked on the initial assessment due to their small size and the complexity of the blood vessels in the brain.

“In our daily work we are always faced with cases in which some important lesions have been missed by the human eye,” said study senior author Xi Long, Ph.D., from the Department of Radiology at Tongji Medical College’s Union Hospital in Wuhan, China. “Cerebral aneurysms are among those small lesions that may be overlooked on the routine assessment of radiological images.”

Deep learning offers tremendous potential as a supplementary tool for a more accurate interpretation of cerebral aneurysms. A deep learning system is trained on existing images and learns to recognize abnormalities that can be difficult for a human observer to see. In radiology, deep learning has been recently been used as in a variety of roles assisting radiologists, such as in the detection of tuberculosis on chest X-rays.

In the new study, Dr. Long and colleagues developed a fully automated, highly sensitive algorithm for the detection of cerebral aneurysms on CT angiography images. They used CT angiograms from more than 500 patients to train the deep learning system, and then they tested it on another 534 CT angiograms that included 649 aneurysms.

The algorithm detected 633 of the 649 cerebral aneurysms for a sensitivity of 97.5%. It also found eight new aneurysms that were overlooked on the initial assessment.

Statistical analysis revealed that deep learning assistance enhanced radiologists’ performance. The improvement was most pronounced in the less experienced radiologists.

The results suggest that the deep learning algorithm has promise as a supportive tool for detecting cerebral aneurysms with a potential to be used clinically for a second opinion during interpretation of head CT angiography images. It has a number of advantages in this setting, Dr. Long said, primarily due to the fact that the computer is not influenced by factors like the level of experience, working time and mood that affect human performance.

The system has some limitations, Dr. Long noted. It can miss very small aneurysms or aneurysms located close to similar density structures like bones. It also suffers from false positive results, meaning that it mistakenly identifies structures similar to aneurysms as aneurysms, which necessitates careful revision of the system suggestions by human readers.

“Simply put, the deep-learning system is intended to assist human readers, not to replace them,” Dr. Long said.

The system needs further validation on more heterogeneous data, such as images from people in different parts of the world, which is essential for assessing its generalizability and applicability to daily clinical work.

“At this time, the role of this deep-learning system, which has been trained to recognize aneurysms, is to give suggestions to the human reader to improve their performance and reduce mistakes,” Dr. Long said. “The combined work of the human reader and computer system improves the diagnostic accuracy for the patient’s sake.” 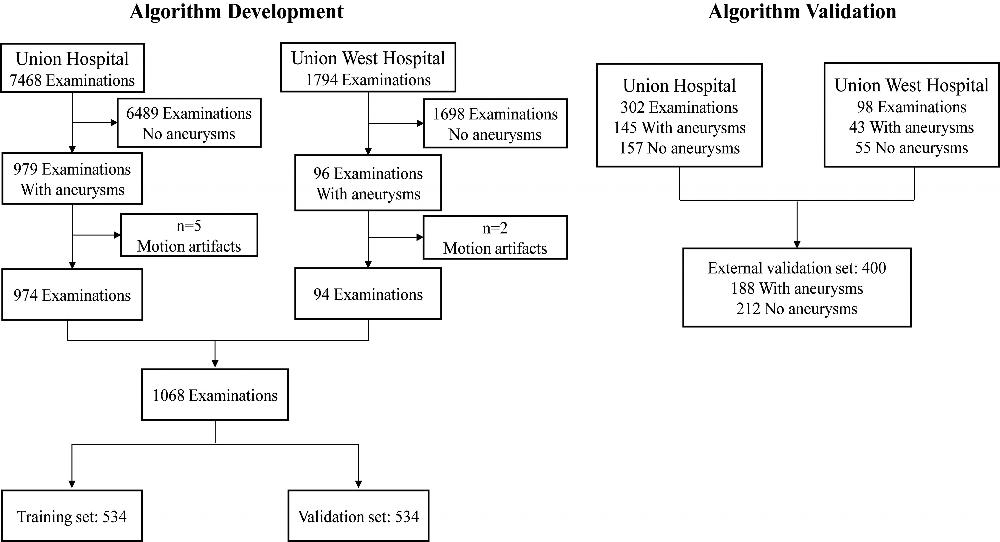 Figure 1. Flowchart of data acquisition, selection, and division.
High-res (TIF) version
(Right-click and Save As) 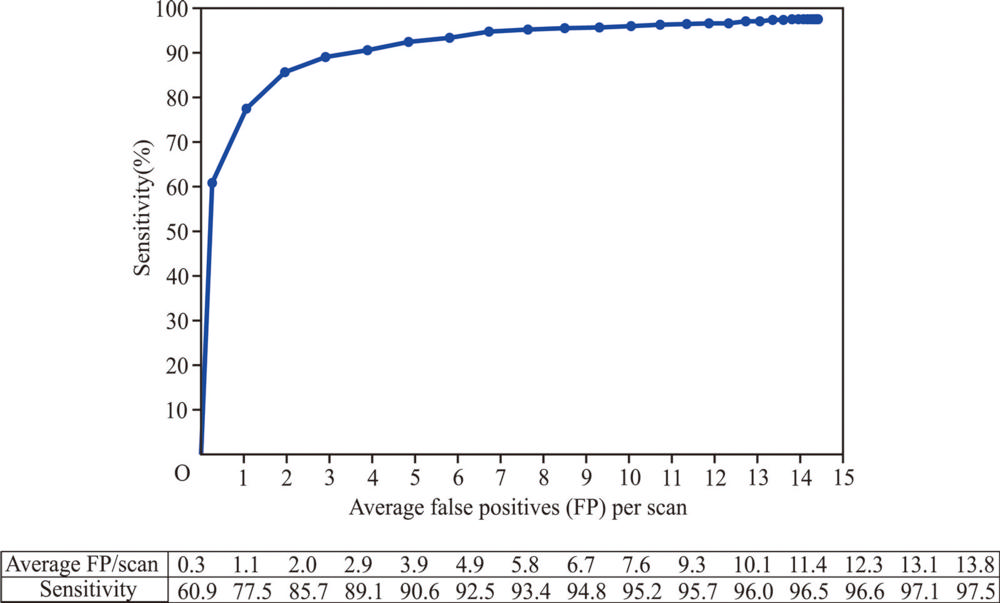 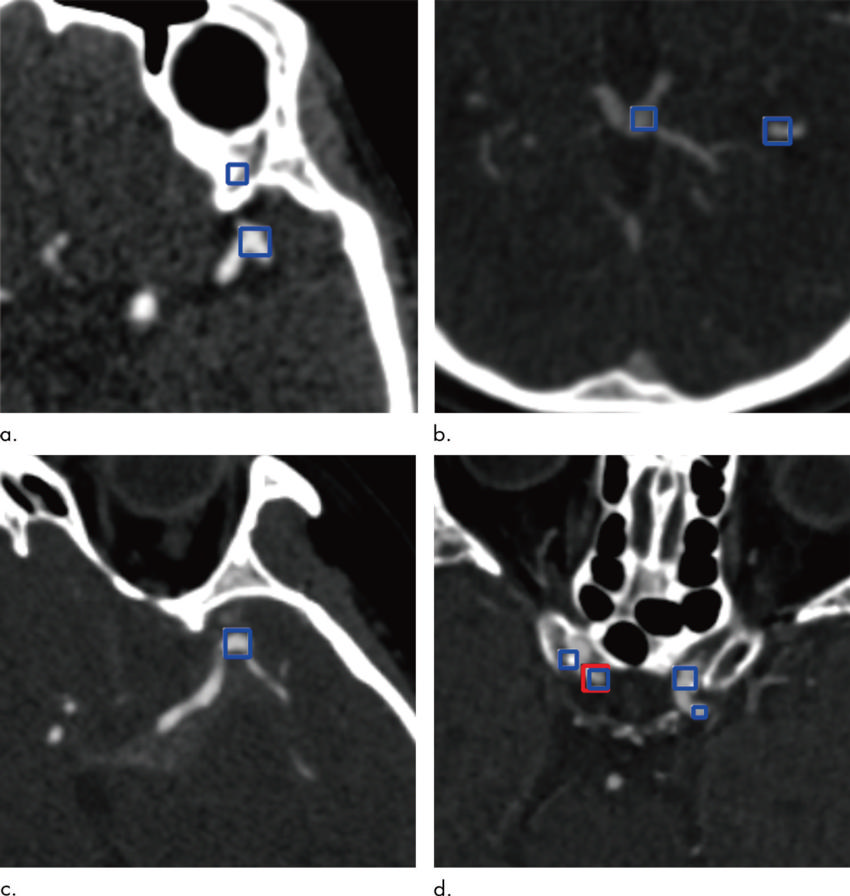 Figure 4. Images in a 54-year-old woman with aneurysm 2.9 mm in maximum diameter located on left internal carotid artery (arrow). (a) Axial section head CT angiogram and (b) volume-rendered three-dimensional reconstruction image. Aneurysm was missed by algorithm, possibly because of small size (<3 mm) and location near skull base bone.
High-res (TIF) version
(Right-click and Save As)

Figure 5. Images in 93-year-old woman with aneurysm 2 mm in maximum diameter located on left posterior cerebral artery (arrow). (a) Axial section head CT angiogram and (b) volume-rendered three-dimensional reconstruction image. Aneurysm was missed on initial report but was successfully detected with algorithm.
High-res (TIF) version
(Right-click and Save As)