OAK BROOK, Ill. — Contrast agents used to improve views of the heart on MRI carry a very low risk of allergic reactions, vomiting and other acute adverse events, according to a large study from Europe published in Radiology: Cardiothoracic Imaging. The findings come three years after the European Union enacted new regulations on the contrast agents.

Cardiac MRI is a well-established tool for heart imaging. The majority of cardiac MRI exams use intravenous gadolinium-based contrast agents (GBCAs) to improve visualization of the heart muscle and blood flow. Contrast-enhanced MRI is often used to assess scars to the heart tissue and detect cardiac ischemia, a condition of reduced blood flow to the heart resulting from blockage of the coronary arteries. Contrast-enhanced cardiac MRI is also frequently used to evaluate diseases like cardiomyopathy and myocarditis.

GBCAs rely on an ion of the heavy metal gadolinium to work. Since the ion is toxic to humans, it is bound in a molecule called a ligand to make it safe. GBCAs are classified as either linear or macrocyclic based on the type of ligand used. Linear GBCAs have elongated ligands while macrocyclic GBCAs have a cage-shaped ligand that traps the gadolinium ion inside.

Studies have shown that trace amounts of the toxic gadolinium ions may remain in the body following repeated GBCA administration. Linear GBCAs are thought to have a higher likelihood of deposit compared to macrocyclic GBCAs, as the macrocyclic GBCAs offer better containment of the gadolinium ion and are considered more stable.

“Studies have demonstrated that the likelihood and extent of cerebral gadolinium depositions are increased after administration of linear GBCAs compared to macrocyclic GBCAs, although the clinical relevance of these depositions still needs to be determined,” said the study’s lead author, Johannes Uhlig, M.D., M.P.H., from University Medical Center in Goettingen, Germany. 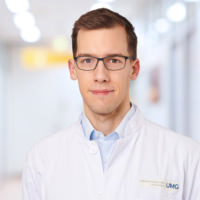 As a preventive measure, in late 2017 the European Medicines Agency (EMA) suspended the marketing authorization of linear GBCA types except in liver imaging.

For the new study, Dr. Uhlig and colleagues tapped into the multinational, multicenter European Society of Cardiovascular Radiology MRCT Registry to assess the impact of the EMA’s regulatory decision. The study group included 154,779 patients who underwent cardiac MRI, with almost 95% receiving GBCA. While linear GBCAs were used in 15.2% of examinations before and in 2017, their use decreased to less than 1% in 2018 and 2019.

“Using a large-scale patient cohort from several European countries, our study demonstrates that the administration of GBCA for cardiac MRI is safe for the overwhelming majority of patients,” Dr. Uhlig said. “In particular, macrocyclic GBCAs exhibit a favorable acute safety profile, and should be considered for cardiac MRI examinations evaluating myocardial scarring, ischemia, cardiomyopathy and myocarditis.”

Adverse events occurred even without GBCA administration. Out of the 8,924 cases in the study group that did not involve GBCAs, 231 examination-related events were reported, or 2.59%, the majority being anxiety and shortness of breath.

The results underscore the importance of pre-procedural assessment to look for contraindications to MRI scanning and GBCA administration, as well as the likelihood of GBCA-associated adverse events, Dr. Uhlig said.

“Potentially vulnerable populations include those with orthostatic shortness of breath, prior adverse GBCA reactions and terminal renal insufficiency,” he said.

Policies on linear GBCAs vary internationally. No regulatory restrictions have been issued in the United States, although the U.S. Food and Drug Administration recommends that physicians consider gadolinium retention characteristics when choosing GBCAs. Because of their unique properties, linear GBCAs are still considered vital for liver imaging.

“Although there are efforts to advance non-contrast hepatic imaging, linear GBCAs will probably be indispensable for specific patient populations in the near future,” Dr. Uhlig said.

The study authors credited the MRCT Registry for helping make their research possible.

“These analyses highlight the importance of establishing and maintaining large-scale prospective data registries, specifically in the field of radiology,” said the study’s senior author Matthias Gutberlet, M.D., one of the MRCT Registry co-founders. 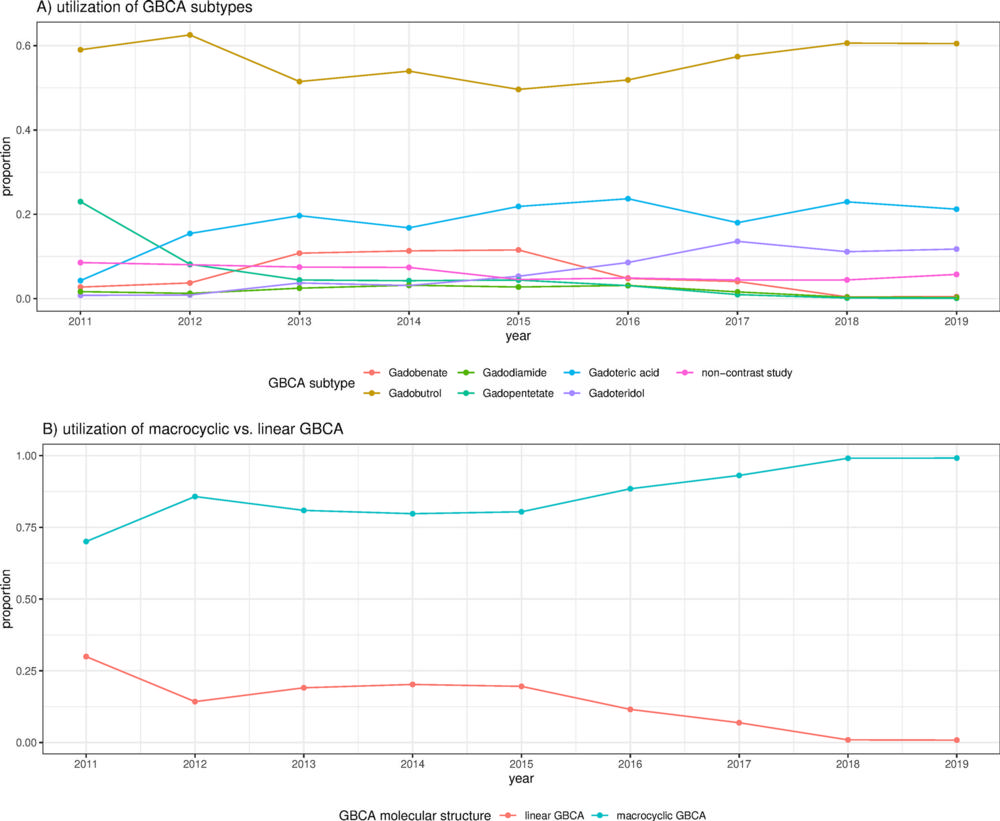 Figure 1. Proportion of gadolinium-based contrast agent (GBCA) subtypes and molecular structure used for cardiac MRI in the European Society of Cardiovascular Radiology MR/CT Registry. A, Use of GBCA subtypes. B, Use of macrocyclic versus linear GBCA.
High-res (TIF) version
(Right-click and Save As)