CHICAGO — Researchers are trying to identify injury patterns and predict future outcomes for victims of gun violence who are seen in the emergency room and later readmitted to the hospital, according to research being presented next week at the annual meeting of the Radiological Society of North America (RSNA). They found that patients who had gunshot injuries to the chest or abdomen were more likely to be readmitted to the hospital. 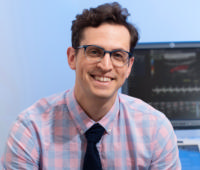 "Gun violence is a national health emergency and yet there is a profound lack of research on the long-term consequences of gunshot-related injuries," said lead researcher and radiology resident Corbin L. Pomeranz, M.D., from the Department of Radiology at the Sidney Kimmel Medical College at Thomas Jefferson University in Philadelphia, Pa. "As a level-one trauma center, we have an opportunity to study the outcomes for this patient population and to look for ways to provide better care to gunshot victims."

According to Dr. Pomeranz, the bulk of the cost of treating victims of gun violence is spent on ongoing care, including treating the complications associated with gunshot wounds.

Dr. Pomeranz and a team of researchers performed a retrospective analysis of patients with a history of prior gunshot wounds who were seen in the emergency room at Thomas Jefferson University Hospital between January and April of 2018. During that time, 110 patients with a history of a gunshot injury returned to the hospital and underwent a total of 174 imaging exams. The majority of gunshot-wound patients in the study were men (91.8%), and the average age was 49.7 years.

"Radiology is pivotal in the treatment of these patients because every trauma patient will receive some type of imaging," he said. "Creating a regional patient database can provide a wealth of knowledge for improving both gun violence research and patient care."

Using the imaging database, the team collected information on the patients, including age, gender, admitting hospital unit, the number of readmissions and surgeries, imaging data and gunshot wound history.

Neurologic injuries were the most common injury in the study group (24 patients), followed by abdominal and chest wounds (9 patients). Three patients had major blood vessel injuries. Eighteen of the patients were readmitted to the hospital with complications associated with their initial gunshot wound injuries. Three surgeries were performed after readmission, two of which were chest surgeries.

A statistical analysis demonstrated that the type of gunshot injury was the strongest predictor of hospital readmission. Patients who had a gunshot wound to the thorax or abdomen were more likely to be readmitted to the hospital.

"Where you are shot has an effect on your long-term health," Dr. Pomeranz said.

Dr. Pomeranz said the preliminary study is small but warrants additional multi-hospital and regional studies of outcomes for gunshot patients. He hopes future studies collect additional information on gunshot victims, such as whether bullets or bullet fragments remain in the body, and treatment outcomes.

"The outcomes of gun violence can only be assessed once we have a firm understanding of injury patterns," he said. "A location and injury severity scale based on imaging findings could be used to predict long-term consequences as well as the costs of gunshot wounds."

The goal of the researchers is to show hospitals how they can build their own database to identify patients at risk for readmission. This information will tell the researchers which patients will need more aggressive home care, Dr. Pomeranz noted.

"We want to help these patients stay of out of the hospital, but we also want to help improve their quality of life," he said. "That's the physician's job." 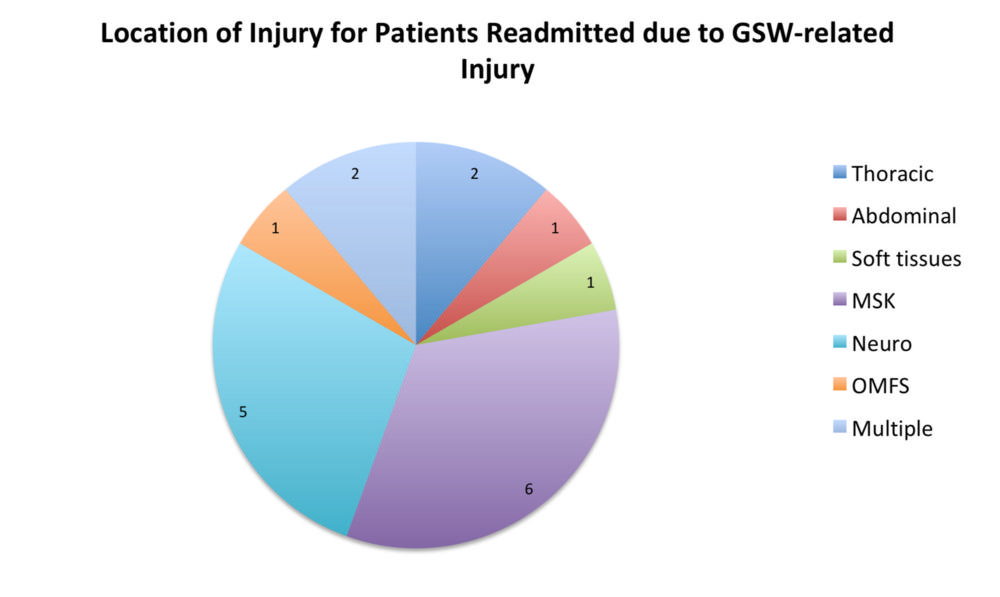 Figure 1. Pie chart shows the location of injury for patients readmitted due to gun shot wound-related injury. MSK = musculoskeletal, OMFS = oral and maxifacial
High-res (TIF) version
(Right-click and Save As) 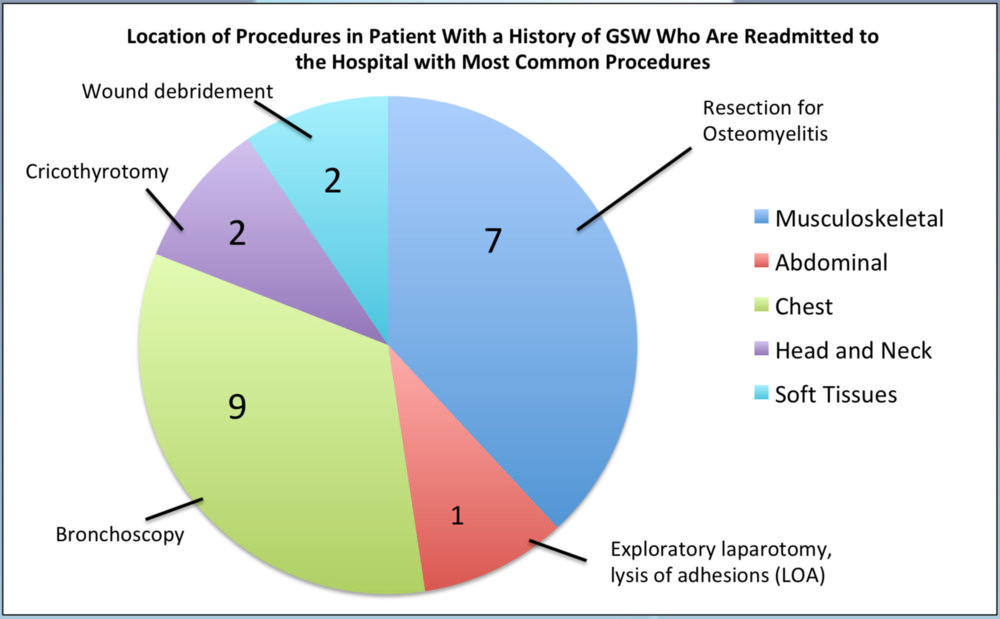 Figure 2. Pie chart shows location of procedures in patients with a history of gun shot wound who are readmitted to the hospital with most common procedure.
High-res (TIF) version
(Right-click and Save As) 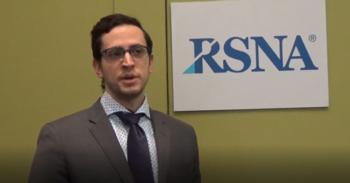