OAK BROOK, Ill. — Selective mammography screening can provide potentially lifesaving early detection of breast cancer in men who are at high risk for the disease, according to a landmark study published in the journal Radiology. 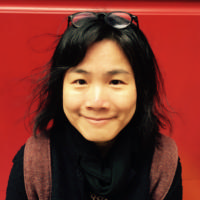 Breast cancer in men is a rare but often deadly disease. The American Cancer Society projects that 2,670 new cases of invasive breast cancer will be diagnosed in men in 2019, and about 500 men will die from it.

There are no formal screening guidelines for men in high-risk groups such as those who have a personal history of the disease, breast-cancer-associated genetic mutations or family members who had breast cancer. As a result, men diagnosed with breast cancer tend to have worse outcomes than women.

"Mammographic screening has helped improve the prognosis for women with breast cancer," said study lead author Yiming Gao, M.D., from the Department of Radiology at New York University Langone Medical Center in New York City. "But men don't have any formalized screening guidelines, so they are more likely to be diagnosed at a more advanced stage and often don't do as well as women."

There is anecdotal evidence that selective screening with mammography in men with identifiable risk factors is beneficial, but little is known as to how and to what extent breast imaging is used in this population.

In the first study of its kind, Dr. Gao and colleagues evaluated breast imaging utilization patterns and screening outcomes in 1,869 men, median age 55, who underwent mammography over a 12-year period.

Mammography helped detect a total of 2,304 breast lesions, 149 of which were biopsied. Of those, 41 (27.5 percent) proved to be malignant. The cancer detection rate of 18 per 1,000 exams in men at high risk of breast cancer was significantly higher than the average detection rate of three to five per 1,000 exams in average risk women. In addition, the cancers in men detected were at an early stage, before they had spread to the lymph nodes, improving the prognosis for survival.

"These results show that it is possible to detect male breast cancer early, and it appears that mammography is effective in targeted screening of high-risk men," Dr. Gao said. "We've shown that male breast cancer doesn't have to be diagnosed only when symptomatic."

In men, mammographic screening sensitivity, or the ability to detect cancer, was 100 percent, while specificity, or the ability to distinguish breast cancer from other findings, was 95 percent. This excellent performance is related to men having a relative lack of breast fibroglandular tissue that in women often masks abnormal results, the researchers said.

Currently, the National Comprehensive Cancer Network (NCCN) does not support screening because of a lack of evidence, even in men with elevated risk. Earlier NCCN guidelines suggested consideration of baseline mammograms on an individual basis, an approach the new study results may support.

Moving forward, the researchers hope to see larger multi-institutional studies that have the statistical power to delineate more nuanced information based on different breast cancer risk factors in men.

"Rethinking our strategy toward male breast cancer diagnosis is necessary," Dr. Gao said. "We hope these results will provide a foundation for further investigations, and potentially help pave the way to standardizing screening for certain high-risk groups of men." 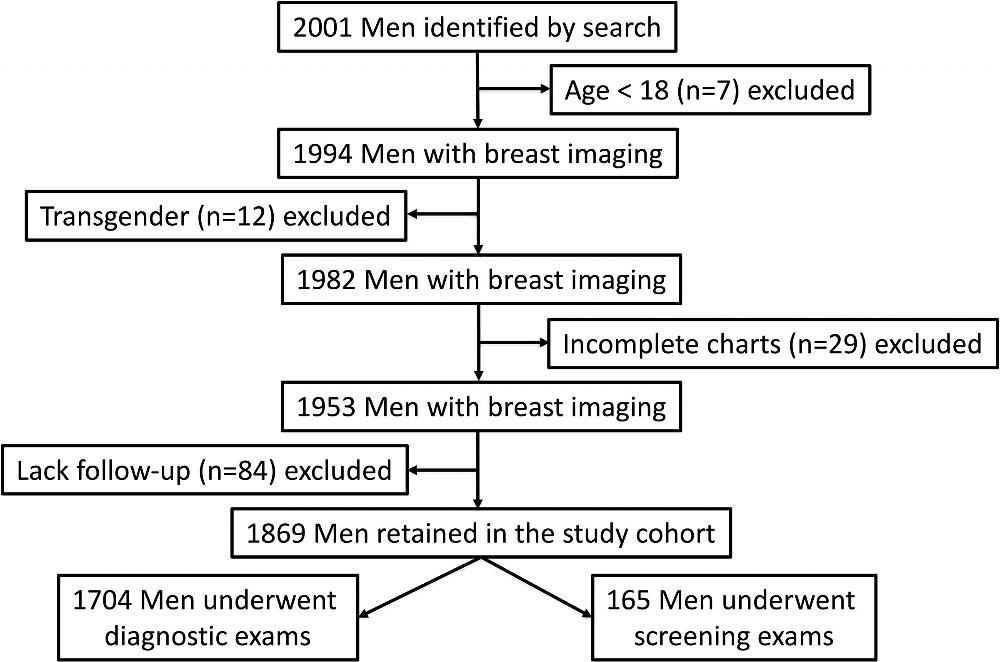 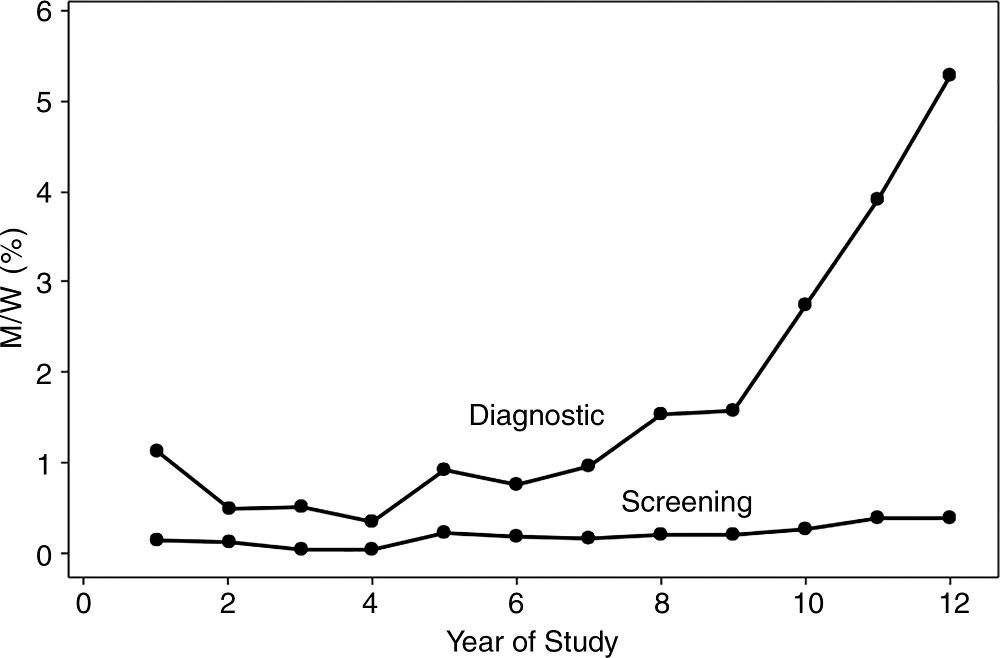 Figure 2. Graph shows ratio of number of screening and diagnostic examinations performed each year in men (M) to number of examinations in that year performed in women (W), expressed as a percentage. 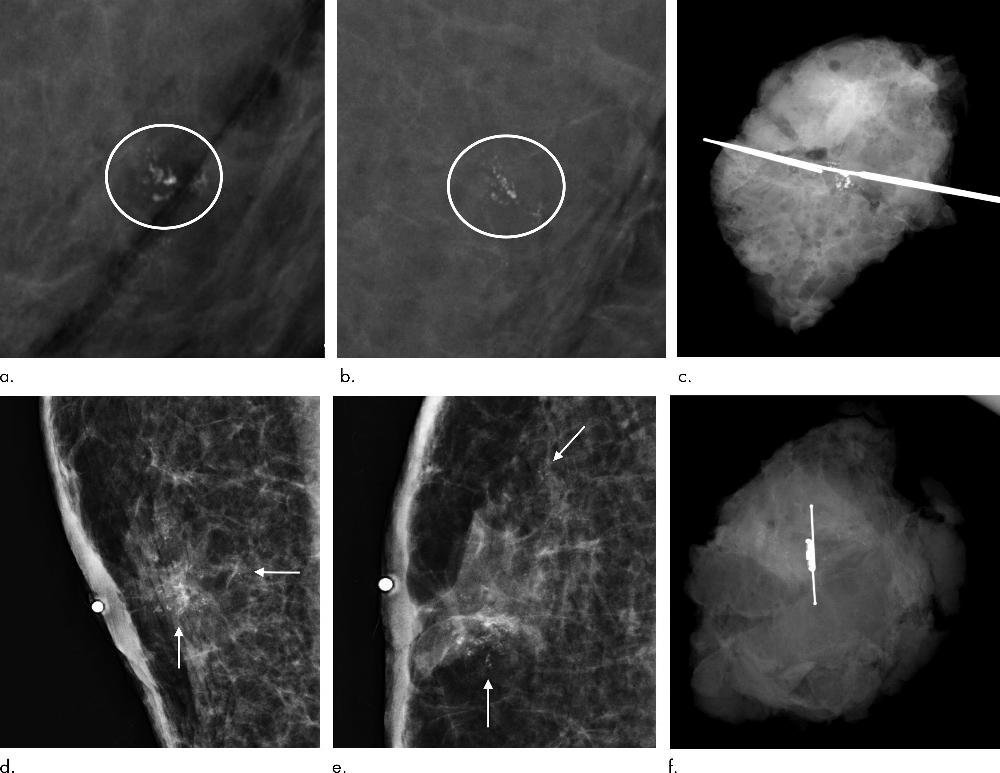