In the study led by Nadine Kawel-Boehm, M.D., a senior staff radiologist at Hospital Graubünden in Chur, Switzerland, a team of researchers analyzed data collected in the Multi-Ethnic Study of Atherosclerosis (MESA) sponsored by the National Heart, Lung, and Blood Institute. MESA is an ongoing, multi-center study of a diverse, population-based sample of 6,814 men and women age 45-84 with no known heart disease.

According to Dr. Kawel-Boehm, there is little research on predicting the long-term risk of cardiovascular events in ethnically diverse patients who have MRI-identified left ventricular (LV) hypertrophy, a condition in which the muscle mass of the heart's main pumping chamber is increased.

"Previous studies have used ECG or echocardiography, which have lower sensitivity in the diagnosis of LV hypertrophy, and typically follow patients for only several years," she said. "The MESA study used MRI, which is the gold standard for quantifying LV mass, and had a long follow-up of 15 years."

The researchers studied otherwise healthy individuals from the community in the MESA study. 4,988 MESA participants underwent a baseline cardiac MRI between 2000 and 2002 and participated in follow-up over a 15-year period. MRI showed that 247 participants in the study group had LV hypertrophy.

A statistical analysis of the data demonstrated that LV hypertrophy was an independent predictor of significant CHD events, including myocardial infarction, coronary artery disease-related death and heart failure.

"In contrast to the widely used coronary artery calcium by CT, which measures a condition not known to regress under medical therapy, an elevated LV mass is potentially reversible under treatment," Dr. Kawel-Boehm said.

As a result of the long length of the study follow-up, Dr. Kawel-Boehm said the researchers were able to determine that the risk of cardiovascular events began to increase in participants with LV hypertrophy particularly after five years.

"Our results provide further evidence and motivation for regular follow up and management of individuals with left ventricular hypertrophy," she said. "A higher LV mass quantified by imaging may matter more in some instances than a high calcium score." 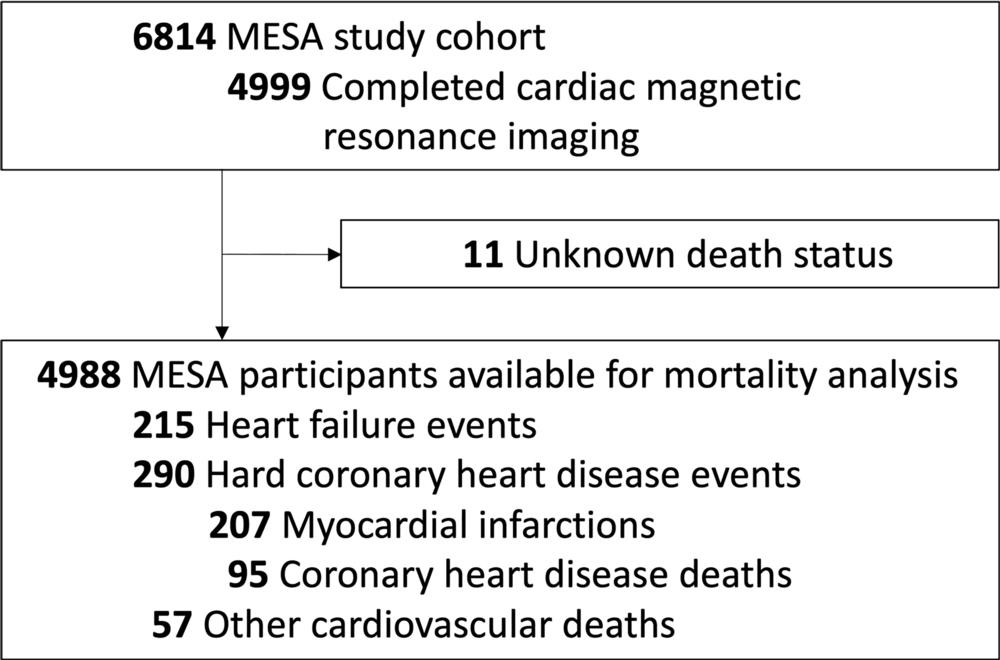 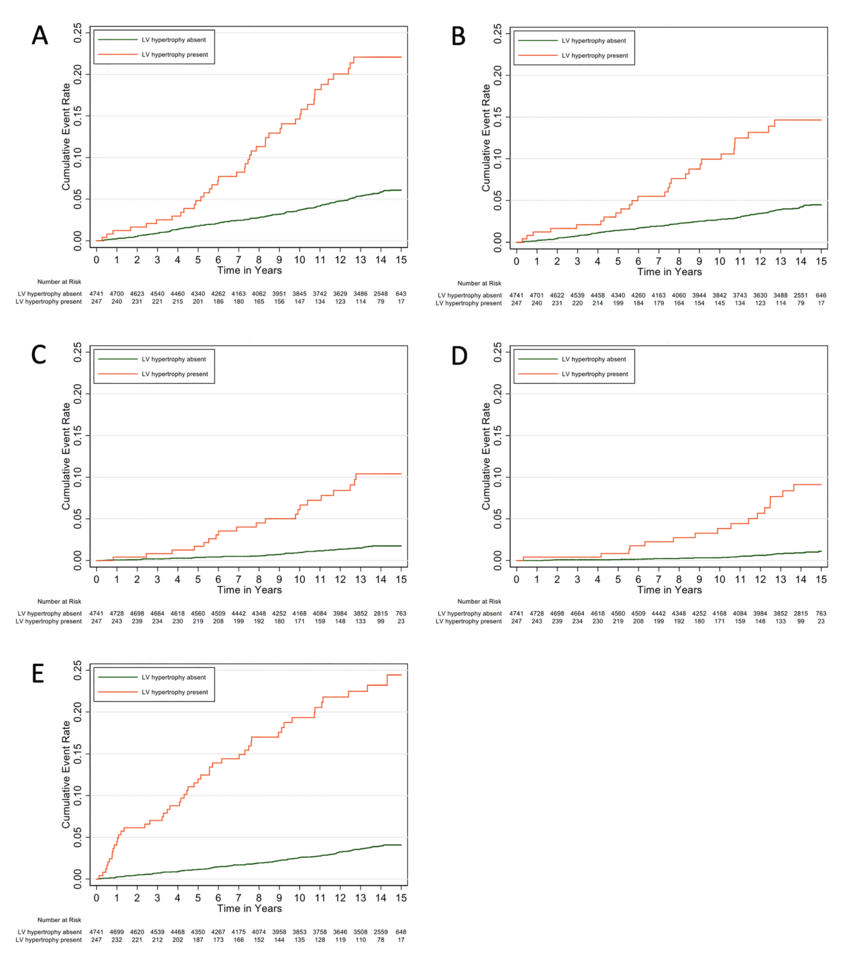