OAK BROOK, Ill. — Inhaling a vaporized liquid solution through an e-cigarette, otherwise known as vaping, immediately impacts vascular function even when the solution does not include nicotine, according to the results of a new study published in Radiology. 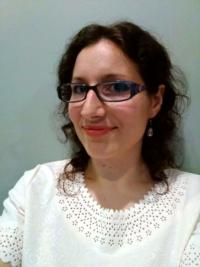 E-cigarette use is on the rise. According to the Centers for Disease Control and Prevention, more than 9 million adults in the U.S. use e-cigarettes, and vaping has become especially popular among teens. The 2018 National Youth Tobacco Survey reported that in 2018 more than 3.6 million middle and high school students were using e-cigarettes.

"The use of e-cigarettes is a current public health issue because of widespread use, especially among teenagers, and the fact that the devices are advertised as safe despite uncertainty about the effects of long-term use," said Alessandra Caporale, Ph.D., a post-doctoral researcher in the Laboratory for Structural, Physiologic and Functional Imaging (LSPFI) directed by senior author and principal investigator of the study, Felix W. Wehrli, Ph.D., at the University of Pennsylvania Perelman School of Medicine in Philadelphia. The research was funded by the National Heart, Lung, and Blood Institute (NHLBI). 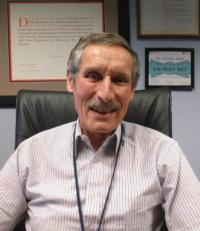 According to the authors, e-cigarette inhalants, upon vaporization of the e-cigarette solution, contain potentially harmful toxic substances. Once inhaled, these particles can reach the alveoli of the lung, from where they are taken up by the blood vessels, thereby interfering with vascular function and promoting inflammation.

To study the acute effects of vaping on systemic vascular function, the researchers performed a series of MRI exams on 31 healthy non-smoking young adults (mean age 24; 14 women) before and after nicotine-free e-cigarette inhalation. The e-cigarette liquid contained pharma-grade propylene glycol and glycerol with flavoring, but no nicotine.

Using novel multi-parametric MRI protocols developed by Michael C. Langham, Ph.D., one of the co-authors of the study, scans of the femoral artery in the leg, the aorta and brain were performed before and after a single vaping episode equivalent to smoking a single conventional cigarette. For the femoral artery MRI, blood flow in the upper leg was constricted using a cuff and then released; the brain MRI was conducted in the sagittal sinus, during a series of thirty-second breath holds and normal breathing.

These findings suggest impaired function of the endothelium (inner lining of blood vessels). Moreover, a 20 percent reduction in venous oxygen saturation is indicative of altered microvascular function. The researchers also found a three percent increase in aortic pulse-wave velocity, a measure of arterial stiffness, or the rate at which pressure waves move down the aorta.

"These products are advertised as not harmful, and many e-cigarette users are convinced that they are just inhaling water vapor," Dr. Caporale said. "But the solvents, flavorings and additives in the liquid base, after vaporization, expose users to multiple insults to the respiratory tract and blood vessels." 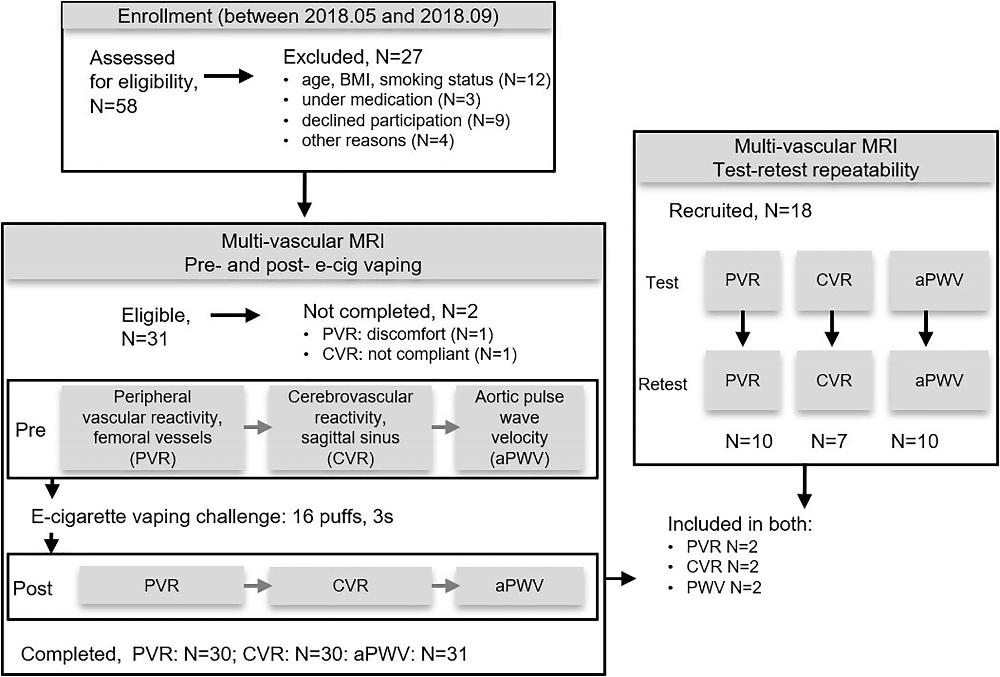 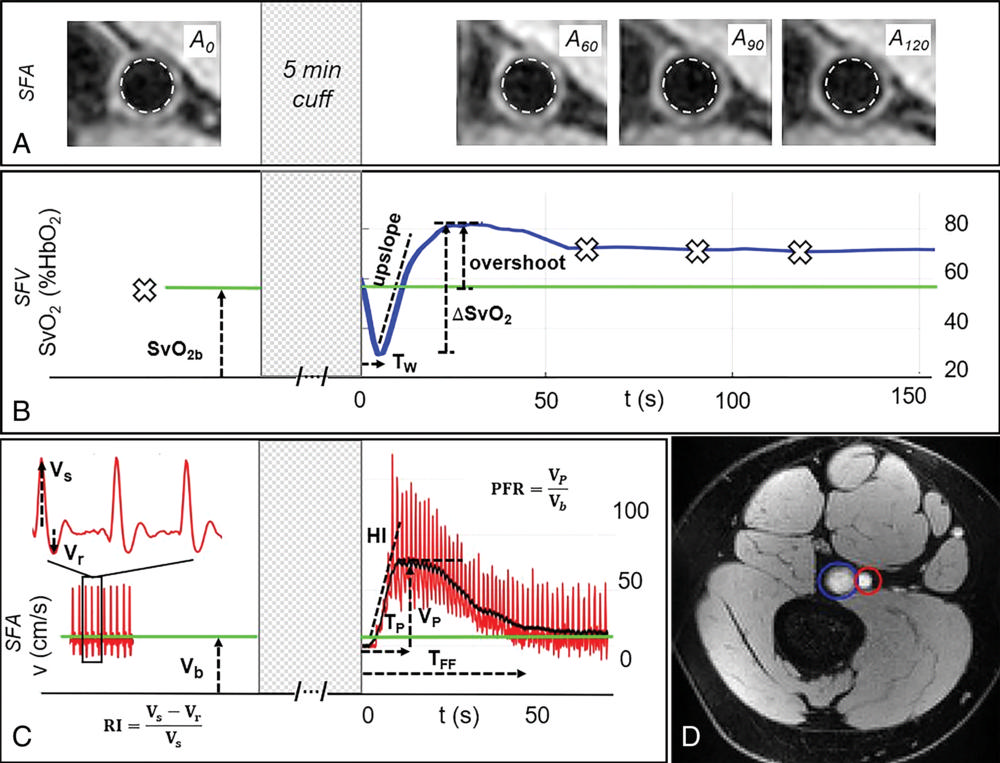 Figure 4. Measurement of aortic pulse wave velocity. A, Sagittal view of the aortic arch with path length of the flow wave between the ascending aorta (Aa) and descending aorta (Da; Δs). B, Axial view showing Aa and Da, and the time course of the, C, complex difference (CD) signals during three cardiac cycles. D, CD signal intensity averaged across the aorta width during a single cardiac cycle (the transit time [t] is indicated). Sample data shown for a representative participant. t = time. 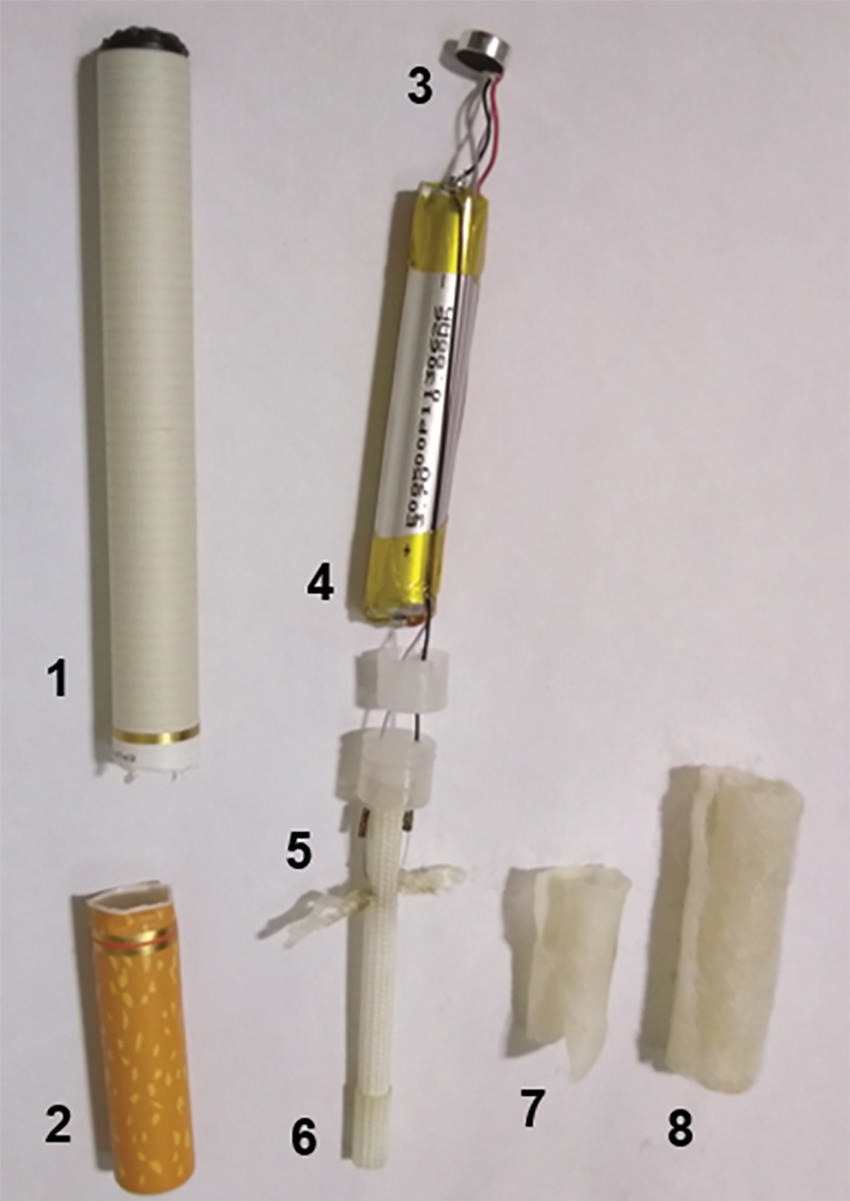