OAK BROOK, Ill. — The addition of breast MRI to mammography in screening breast cancer survivors for new cancers results in higher cancer detection rates, but also more biopsies that are benign, according to a large study published in the journal Radiology. 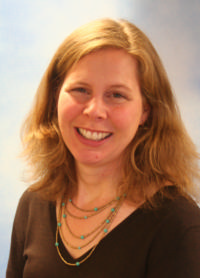 "People often think more testing is better," said lead author Karen J. Wernli, Ph.D., an associate investigator at the Kaiser Permanente Washington Health Research Institute in Seattle. "That might be true for some women, but not necessarily all. It's important for clinicians and women to be aware of both the benefits and harms that can come from imaging."

In the largest and most comprehensive study of its kind to date, Dr. Wernli and colleagues compared the performance of breast MRI to mammography alone in 13,266 women aged 18 or older years who had survived breast cancer. Collectively, the women had received 34,938 mammograms and 2,506 breast MRI examinations from 2005-2012 to screen for second breast cancers. The data was drawn from five sites in the Breast Cancer Surveillance Consortium: the Carolina Mammography Registry, Kaiser Permanente Washington, the New Hampshire Mammography Network, the San Francisco Mammography Registry and the Vermont Breast Cancer Surveillance System.

Breast MRI had a slightly higher cancer detection rate than mammography alone. To achieve that higher rate, nearly twice as many women had to get breast biopsy, something that has been shown to heighten anxiety in women with prior breast cancer.

There were no significant differences between the two imaging modalities in sensitivity, or the ability to distinguish breast cancer from other findings. Rates of interval cancers, or cancers that emerged between screenings, were similar in the two groups, indicating that mammography did not miss more cancers that would become clinically detectable during the one-year surveillance interval.

In contrast to earlier studies of breast MRI performance, the researchers incorporated individual characteristics of women, such as education and income, into their analysis, along with treatment and primary cancer diagnosis. They found that the use of breast MRI was associated with younger age at diagnosis and use of chemotherapy, as well as higher education and income.

The results underscore the complexity of decisions involving the introduction of new imaging tests into cancer screening programs and support the importance of proceeding with caution, according to Dr. Wernli.

"It's really important for us to know that when we're making guideline recommendations and conclusions that we really look at the best quality of the evidence," she said. "It's also very important to adjust for differences among women when we're trying to evaluate the addition of new imaging tests to surveillance mammography." 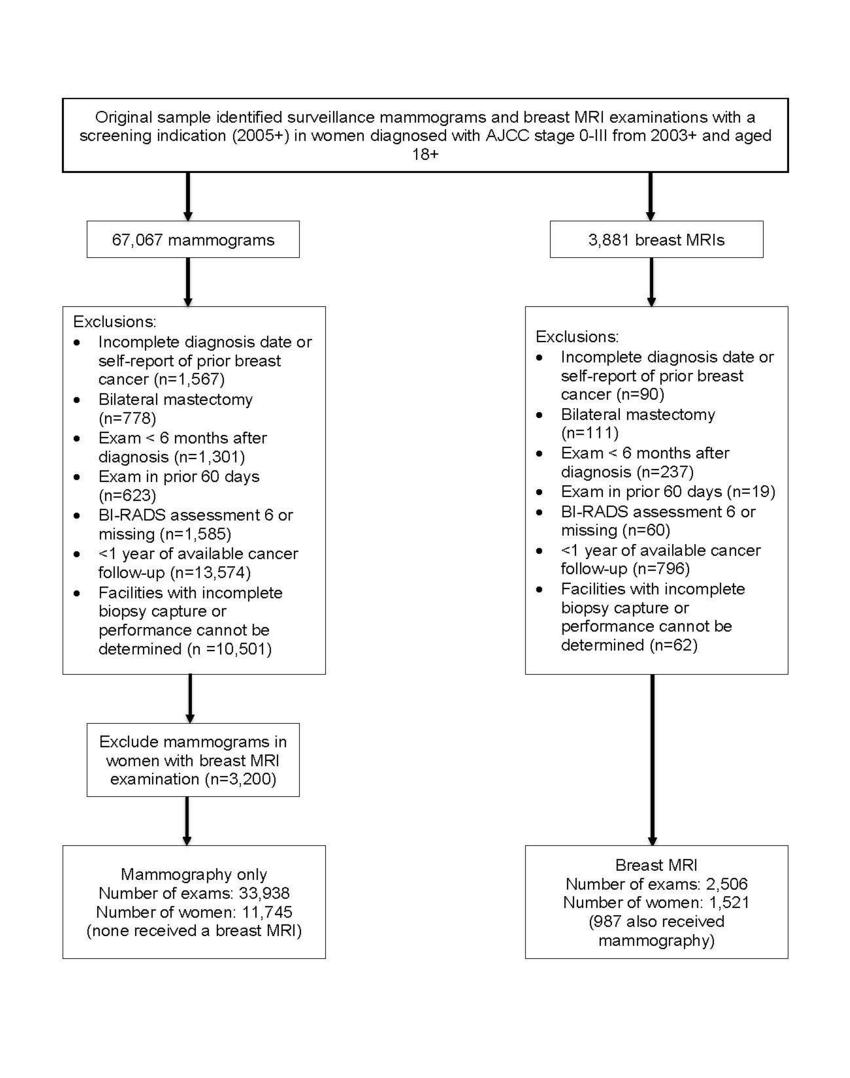