OAK BROOK, Ill. — The thickness of the coronary artery wall as measured by MRI is an independent marker for heart disease in women, according to a study published in the journal Radiology: Cardiothoracic Imaging. 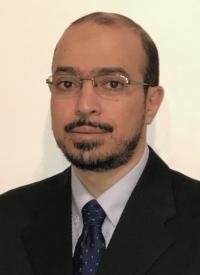 Previous research has found limitations in cardiovascular risk assessment for women. For instance, there is evidence that the commonly used Framingham Risk Score, which provides estimates of cardiovascular disease risk based on age, sex and other factors, underestimates the chance of heart attacks and other cardiovascular events in asymptomatic women. Imaging tools like coronary computed tomography angiography (CCTA) tend to be used in patients with symptoms or more advanced cardiovascular disease, but are not recommended for liberal use in risk assessment among the general population with no cardiac symptoms.

Recently, cardiac MRI has emerged as a promising tool for early detection of coronary artery disease. MRI can detect thickening in the walls of the arteries, a change that occurs earlier in the course of heart disease than stenosis, or narrowing of the arteries.

"Despite the significant advances in CCTA technology, it is not appropriate to send all asymptomatic people to CCTA because of the exposure to radiation and chemical dyes used for imaging," said study lead author Khaled Z. Abd-Elmoniem, Ph.D., M.H.S., from the National Institute of Diabetes and Digestive and Kidney Diseases (NIDDK), part of the National Institutes of Health (NIH) in Bethesda, Md. "MRI might be a safe alternative that can be used more broadly to assist in the diagnosis of coronary artery disease without exposing patients to a procedure that carries some risk. The advantage of MRI in this situation is that it can tell us that there is a thickening before stenosis, which is difficult to do with CCTA."

Over a period of years, Dr. Abd-Elmoniem and colleagues developed and refined an MRI technique that adjusts for the motions of breathing and the beating heart to directly visualize coronary wall thickness. They used the technique to assess coronary artery disease in 62 women and 62 men with low to intermediate risks based on their Framingham scores. The patients also underwent CCTA to investigate the association between vessel wall thickness and CCTA-based coronary artery disease scores.

The results showed stark differences between the two groups.

"When we separated the patients into men and women, coronary artery disease in men was, as expected, associated with aging and a high Framingham score," said Dr. Abd-Elmoniem. "However, in women, both age and the Framingham score were not factors. Vessel wall thickness, as measured by MRI, was the strongest variable associated with coronary artery disease."

The results point to a potential future role for vessel wall thickness measurements in identifying opportunities for early lifestyle changes or treatment in a young, asymptomatic population. Unlike CCTA, cardiac MRI does not require radiation or contrast dyes.

"A single image and measurement of coronary vessel wall thickness with MRI can be used to gauge the extent of coronary plaque in asymptomatic women, who then can be appropriately referred for further exams and/or treatment," said Dr. Abd-Elmoniem. 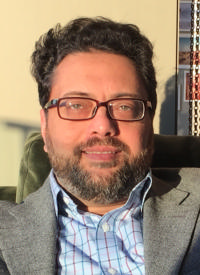 While further studies are needed, these results emphasize the unique nature of coronary artery disease development in women compared to men, and show that MRI could one day be a useful tool in the prevention and management of the disease in women, especially for those with intermediate risk.

"MRI provides another way to help guide physicians toward therapy," said NIDDK's Ahmed M. Gharib, M.D., a co-author on the paper. "Since it can be repeated, it can also be useful in monitoring the effectiveness of any therapy."

Dr. Gharib, who heads the NIDDK Biomedical and Metabolic Imaging Branch, said the study results represent the fruits of a collaboration across multiple disciplines.

"This is a wonderful example of how a multidisciplinary team of biomedical engineers and radiologists can expedite translational research to clinical radiological applications," he said.

For patient-friendly information on MRI and CCTA, visit RadiologyInfo.org. 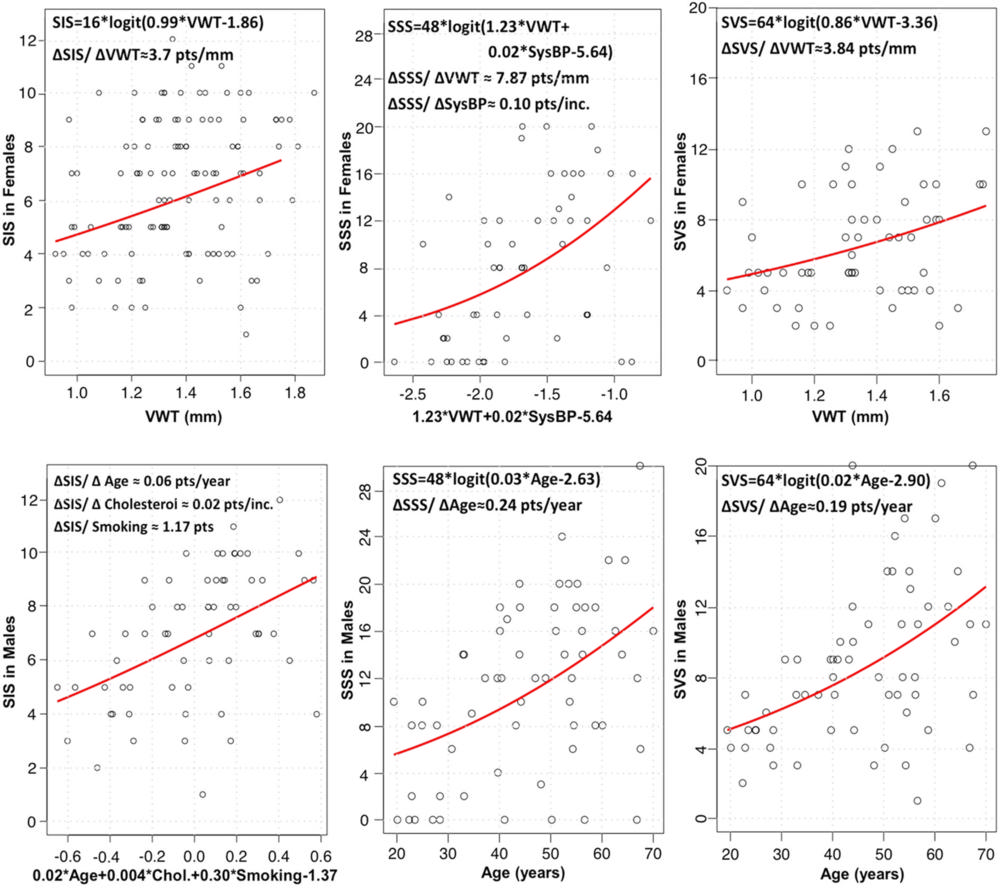 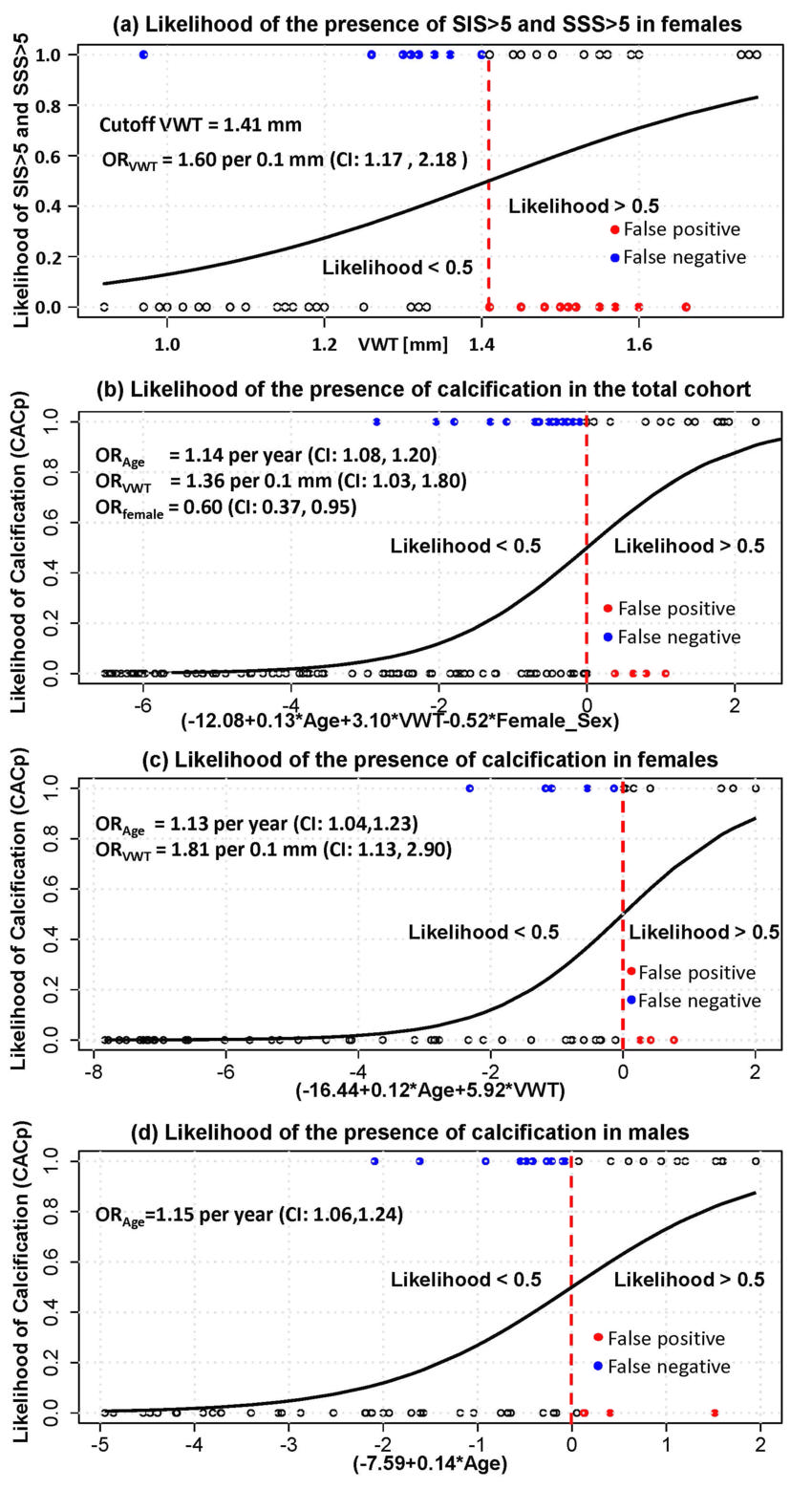 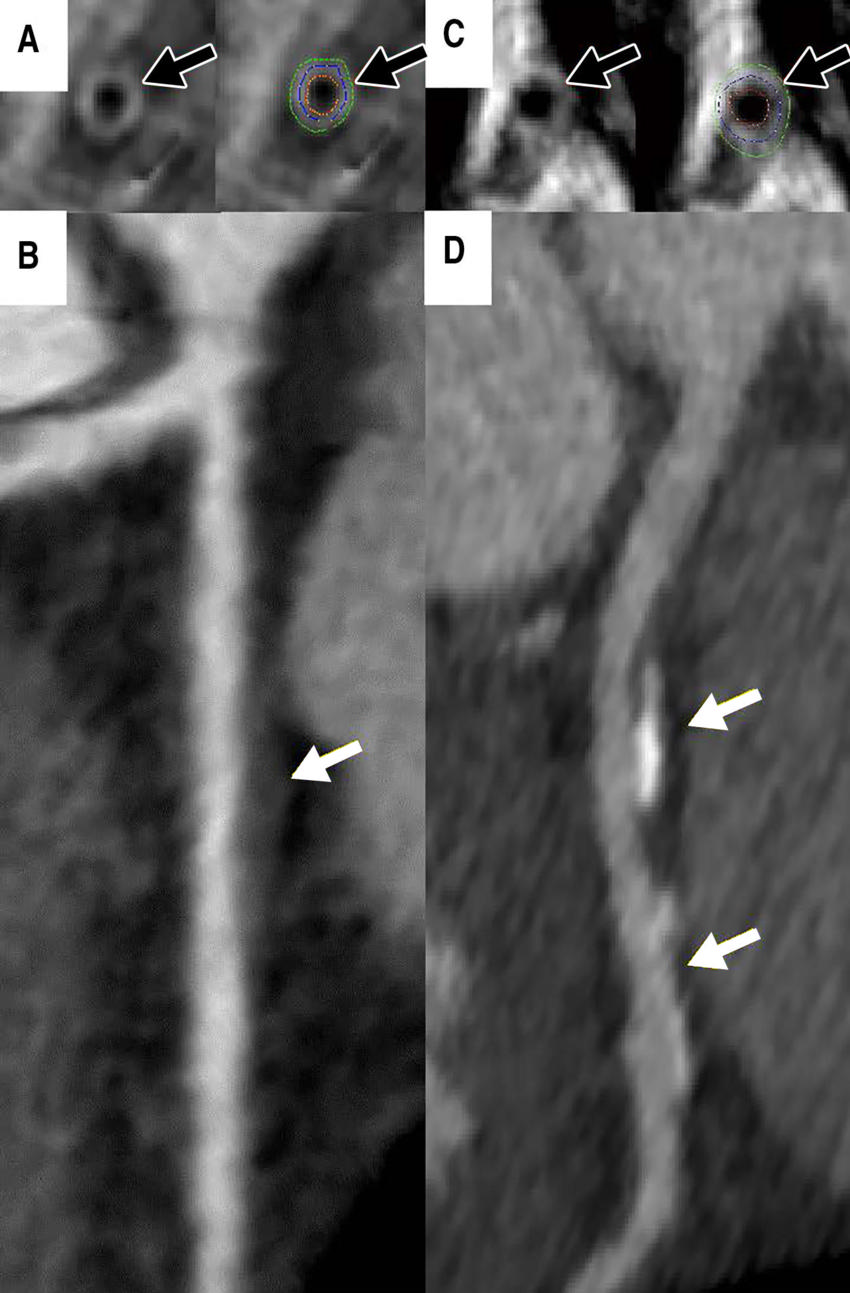