OAK BROOK, Ill. — Radiologists may play a crucial role in identifying signs of intimate partner violence, a type of domestic violence, according to a study published in the journal Radiology. Radiologists can identify potential violence-related patterns of injury and work closely with referring providers to provide care for the victims. 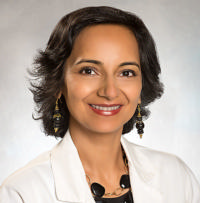 Intimate partner violence is a serious, preventable social and public health problem that affects millions of Americans. The term describes physical, sexual or psychological harm by a current or former partner or spouse.

"Radiology has made substantial contributions to the detection of non-accidental trauma in children, and identification of pediatric violence is an essential component of a radiologist's training, but little is known about the role of imaging in the detection of intimate partner violence," said Bharti Khurana, M.D., the study's principal investigator, a radiologist at Brigham and Women's Hospital and assistant professor of radiology at Harvard Medical School in Boston. "Medical images can offer early clues of IPV based on location and pattern of both new and old injuries."

For the study, electronic medical records from 185 patients referred by Brigham and Women's Hospital Emergency Department (ED) to the intimate partner violence support program from January 2015 to October 2016 were reviewed and compared to an age- and sex-matched control group of 555 patients who were seen in the ED. Reports of all patient imaging exams performed within the preceding five years were also reviewed.

The researchers found that almost all of the intimate partner violence victims were women (96 percent). Victims had a mean age of 34.2 years. Thirty-seven percent were African-American and 28 percent were Hispanic. Victims of intimate partner violence, on average, underwent approximately four times more imaging exams in the preceding five years compared to the control group. Acute fractures and obstetric/gynecologic findings, such as pregnancy loss and intrauterine growth restriction, were associated with two to four times higher odds of domestic violence. 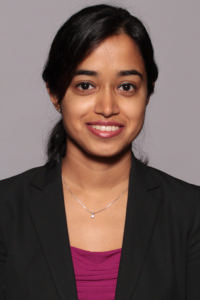 "Our study suggests that these otherwise common findings could be indicative of intimate partner violence in the setting of specific socioeconomic factors identified in our study," said study first author Elizabeth George, M.D., chief resident in the Department of Radiology at Brigham and Women's Hospital and clinical fellow at Harvard Medical School.

The research team found that intimate partner violence victims were more likely to be homeless (28 percent), have a psychiatric history (64 percent) or have a substance use disorder (24 percent), compared to patients who were not victims. The team found that physical abuse was the most common form of intimate partner violence (84 percent), but that patients also complained of emotional and verbal abuse (44 percent). Sexual abuse was seen in 15 percent of victims.

"Radiologists are in a unique position to share objective findings unbiased by interactions with the victim and potential abuser," Dr. Khurana said. "Encouraged by the early results, we have now expanded the study to include colleagues from orthopedics, primary care, women's health, social work, legal, and two additional Boston hospitals: Massachusetts General Hospital and Boston Medical Center."

The ultimate goal of the research, according to Dr. Khurana, is to develop an integrated system that uses patterns derived from expert analysis of historical imaging and clinical data, detects and classifies injuries, and automatically alerts clinicians if a patient's injuries have low- or high-risk probability for being the result of intimate partner violence.

In the next phase of the study, the researchers plan to use machine learning to recognize signs of intimate partner violence and create an alert system for greater confidence and robustness in findings, empowering health care providers to open a dialogue with their patients.

"In addition, our multidisciplinary team will design conversational guides using medical images for training for social workers and clinicians to approach the patients who are identified as being at high risk for intimate partner violence and are not forthcoming," Dr. Khurana said. 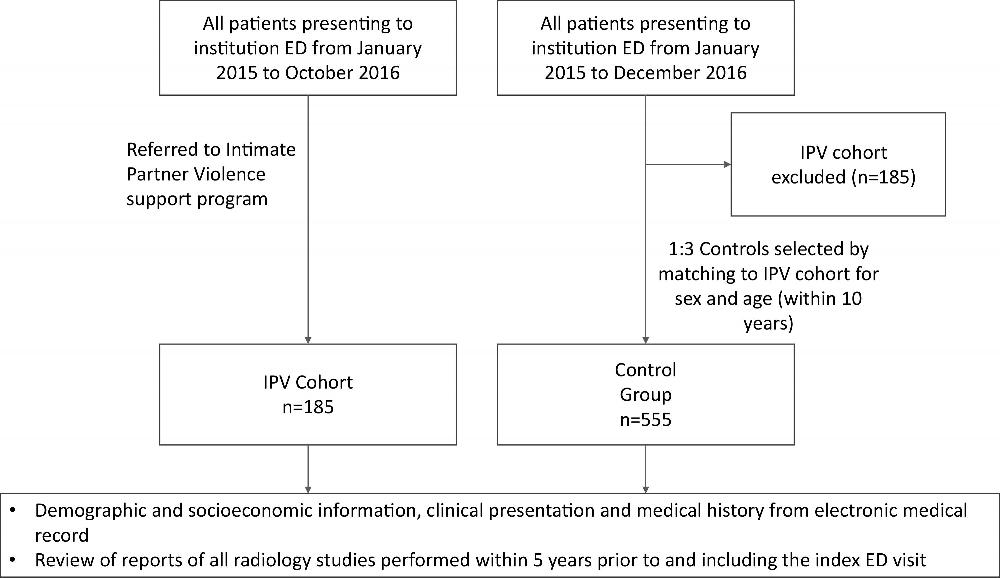 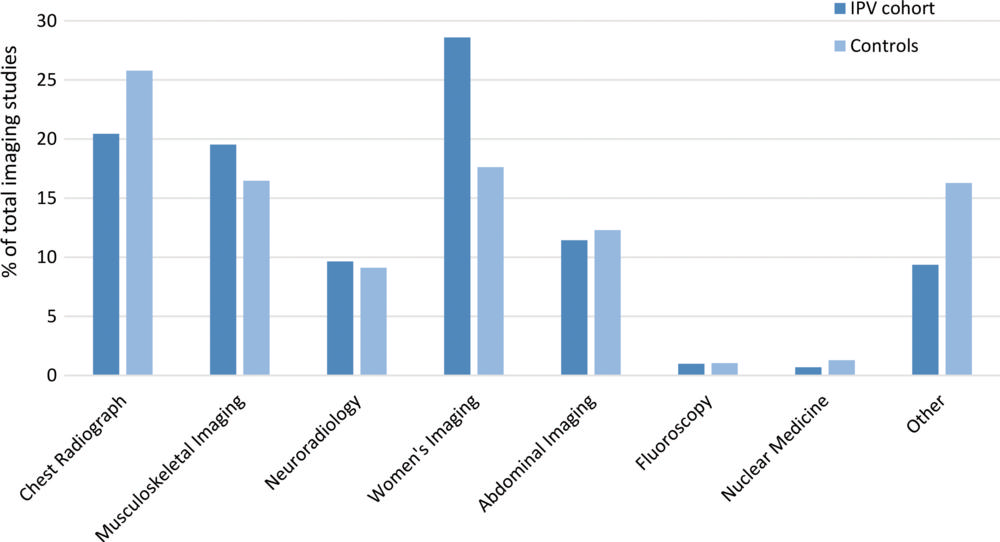 Figure 2. Graph shows use of imaging studies in the intimate partner violence (IPV) and control subject cohorts over 5 years. 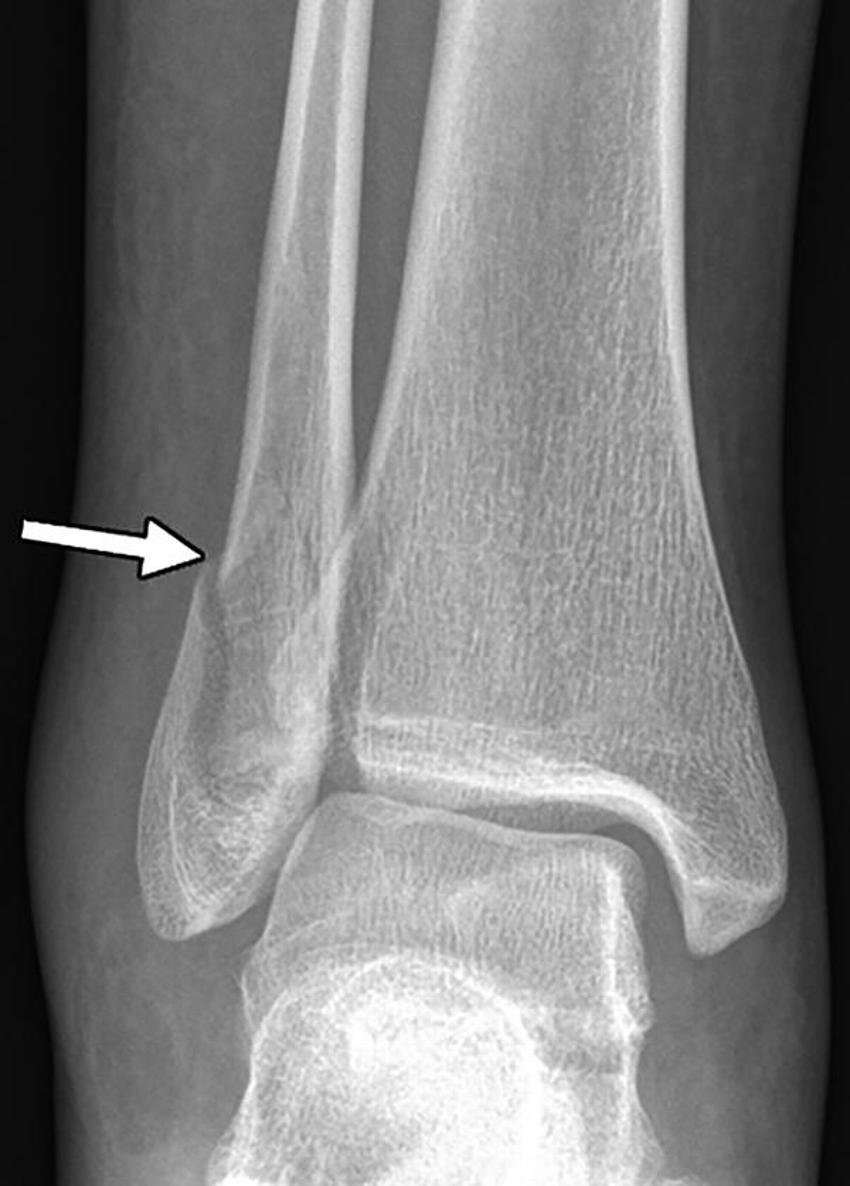 Figure 3. X-ray of the right ankle in a 24-year-old woman who presented with pain after a fall and was found to have a lateral malleolar fracture (arrow). She later stated that her boyfriend pushed her after an argument, causing her to fall and twist her ankle. 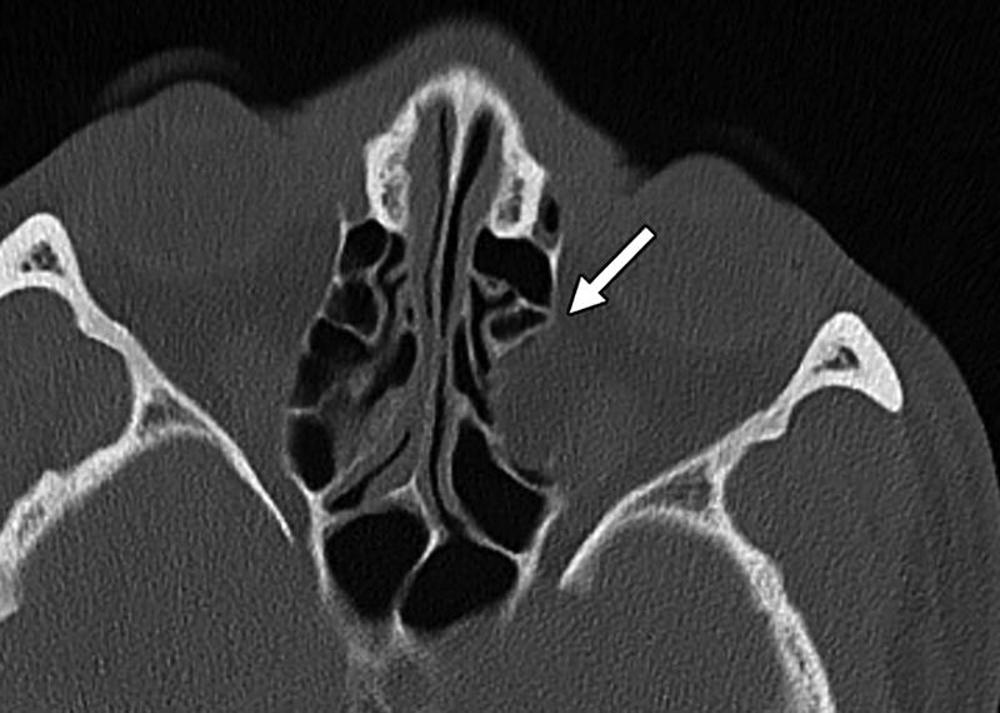 Figure 4. Axial unenhanced CT image through the orbits in a 27-year-old man who presented with facial pain after an assault. Deformity of the medial wall of the left orbit (arrow) is likely sequela of prior trauma. 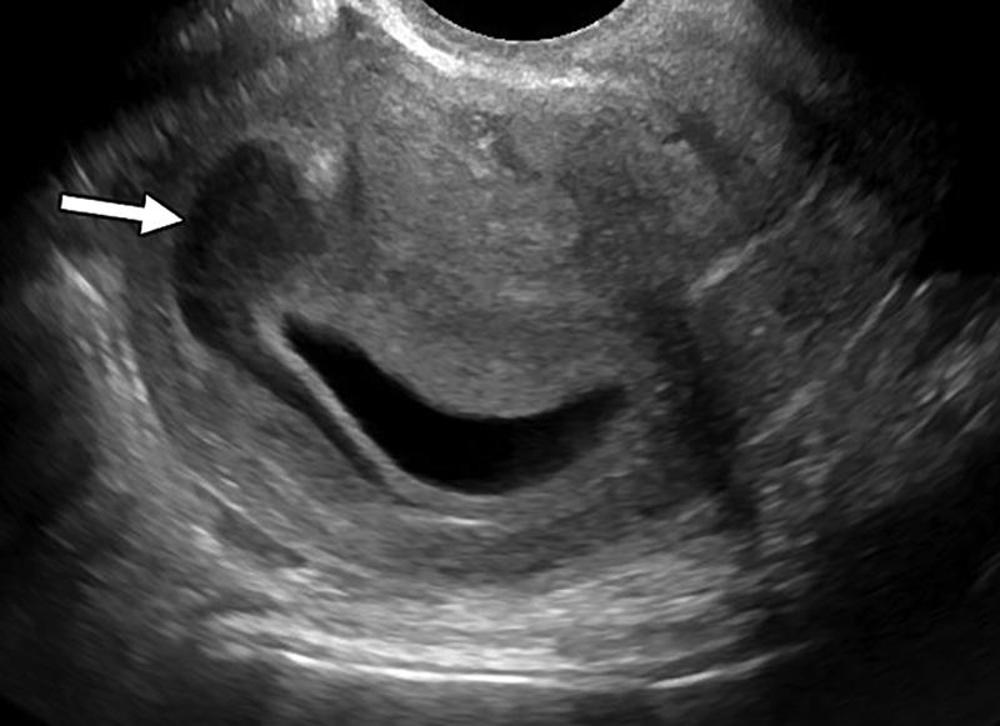 Figure 5. Pelvic ultrasound image in a 21-year-old woman with diffuse abdominal pain who was found to have a moderate subchorionic hematoma (arrow). She denied intimate partner violence (IPV) at the time of imaging; however, she presented again 2 years later and was homeless with a history of IPV. 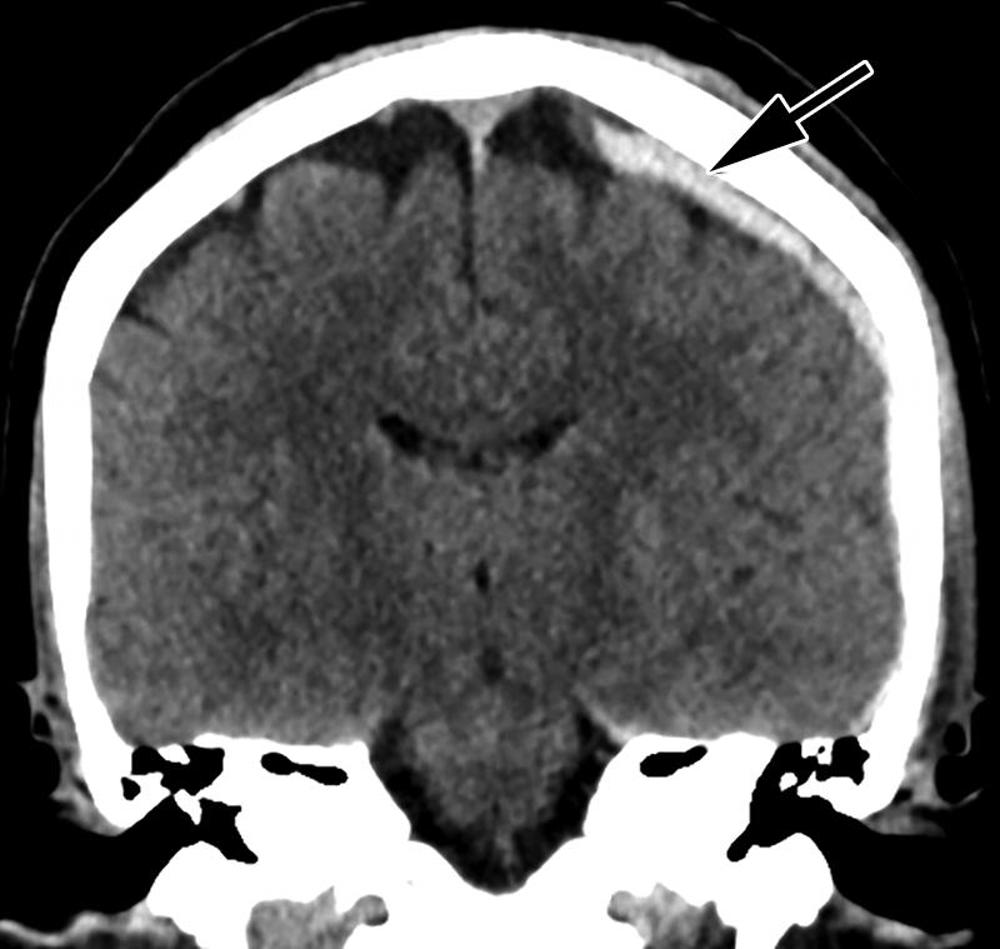 Figure 6. Coronal reformatted unenhanced CT image of the head in a 46-year-old woman who presented after assault by her boyfriend resulting in loss of consciousness shows left-sided parietal subdural hematoma (arrow)

Figure 7. Images in a 21-year-old woman who presented initially with, A, oblique fracture of the right fourth proximal phalanx (arrow) on a frontal hand x-ray and, B, blowout fracture of the medial wall of the left orbit with, C, associated soft-tissue swelling on axial unenhanced CT images of the face. The same patient presented 9 months later to a different hospital with, D, a chronic nasal bone fracture (not present on prior images) and, E, similar soft-tissue swelling of the left lateral face on axial unenhanced CT images of the face.