OAK BROOK, Ill. — The shift from film to digital mammography increased the detection of breast cancer by 14 percent overall in the United Kingdom without increasing the recall rate, according to a major new study appearing in the journal Radiology. 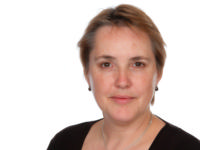 Digital mammography was introduced into clinical use more than 15 years ago and has been widely adopted due to the numerous advantages it has over its predecessor, screen film mammography.

"Image quality with digital mammography is improved over that of screen film mammography," said radiologist and study coauthor Rosalind M. Given-Wilson, M.B.B.S., from St. Georges University Hospitals NHS Foundation Trust in London. "In particular, digital mammography provides the ability to visualize calcifications and see through denser tissue, and it allows the reader to adjust the image."

The overall cancer detection rate was 14 percent greater with digital mammography, with substantially higher detection of grade 1 and grade 2 invasive cancers—early-stage cancers that could advance to life-threatening disease if not detected and treated early enough.

At first screening exams for women aged 45 to 52, digital mammography increased the overall detection rate by 19 percent. Importantly, the higher sensitivity of digital mammography did not increase the recall rate—the rate at which women are called back for additional screening based on suspicious results.

"This improvement happened in the absence of other changes in the English screening program, such as a change in recall rate or introduction of computer-aided detection, so we can be clear that the increased rate of detection is due to the change in technology," Dr. Given-Wilson said.

The researchers are looking at the radiological features of grade 3 cancers on digital mammography to see if optimizing the image for these lesions, which are often nonspecific and ill-defined soft tissue densities, can aid detection. They are also studying the relationship between grade 3 cancers and subsequent interval cancers, or cancers that appear between screenings. 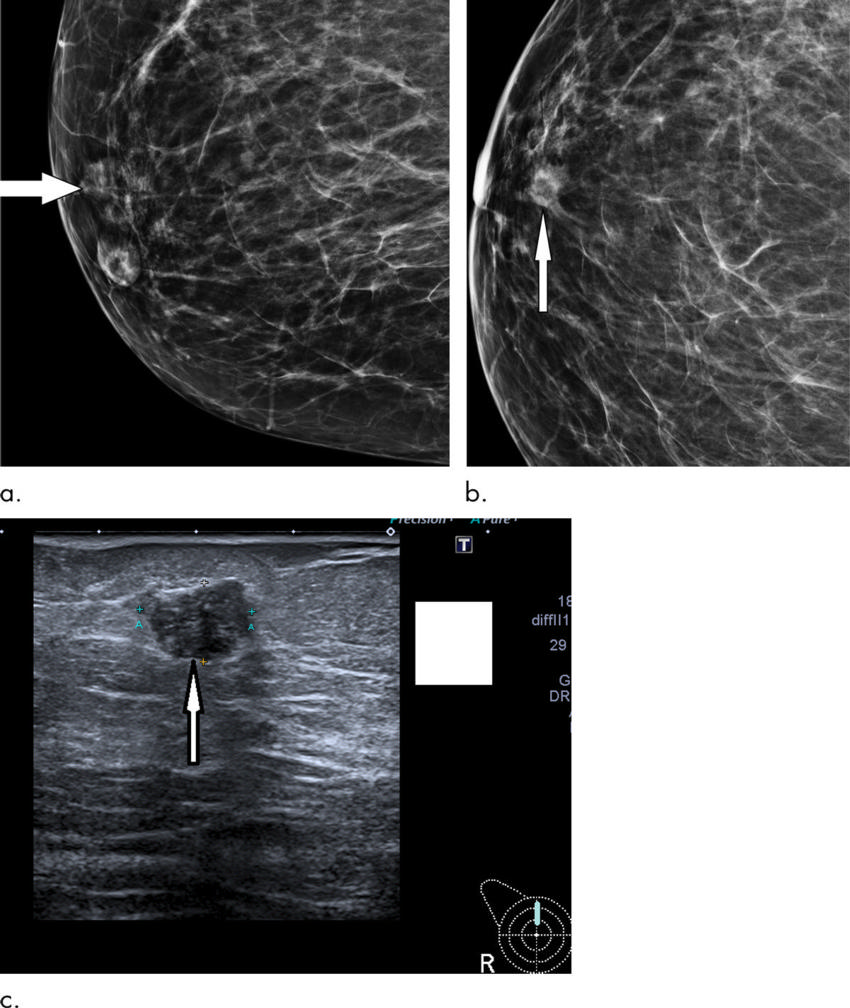