CHICAGO — MRI scans show that repetitive blows to the head result in brain changes among youth football players, according to a new study being presented today at the annual meeting of the Radiological Society of North America (RSNA). 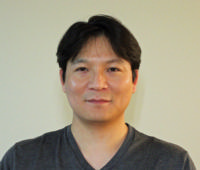 Football has been the subject of much scrutiny in recent years due to growing concerns over the long-term consequences of repetitive head impacts. Players who show signs of concussion are typically removed from games, but many hits to the head are subconcussive—or below the threshold of a concussion—and, therefore, don't cause any immediate symptoms. There is rising concern that youth football players who experience these collisions in practices and games may be vulnerable to their effects.

"The years from age 9 to 12 are very important when it comes to brain development," said study lead author Jeongchul Kim, Ph.D., from Wake Forest School of Medicine in Winston-Salem, N.C. "The functional regions of the brain are starting to integrate with one another, and players exposed to repetitive brain injuries, even if the amount of impact is small, could be at risk."

Dr. Kim and colleagues studied the results of these collisions on youth football players using a novel MRI method that looks at the strain evident on white matter tracts—the bundles of nerve fibers that carry information between different areas of the brain.

"The focus here was on deformations of these fiber bundles," Dr. Kim said. "Changes from collisions might cause elongation or contraction of these bundles."

Twenty-six male youth football players, average age 12, underwent MRI studies before and approximately three months after the season was over. For comparison, 22 similarly aged boys who did not participate in contact sports had MRIs on the same schedule.

There were signs of greater axial strain (contraction) in some parts of the corpus callosum, and indications of radial strain (expansion) in other parts.

"The body of the corpus callosum is a unique structure that's somewhat like a bridge connecting the left and right hemispheres of brain," Dr. Kim said. "When it's subjected to external forces, some areas will contract and others will expand, just like when a bridge is twisting in the wind."

The results suggest that repetitive subconcussive head impacts associated with participation in youth contact sports could lead to changes in the shape of the corpus callosum during this critical time of brain development. Dr. Kim cautioned, however, that more evidence is needed to confirm the findings. His group intends to continue studying the players, when possible, to see if any additional deformation occurs.

The ultimate goal of the research, Dr. Kim said, is to provide guidelines for safe football play. MRI may have a role in that process by helping to determine if and when an athlete is able to return to play after a head injury. Positron emission tomography, an imaging technique that can detect signs of inflammation in the brain, is also potentially useful in this regard, according to Dr. Kim.

"It's best to detect changes at the earliest possible time," he said. 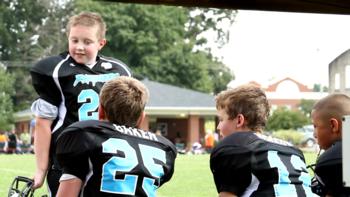 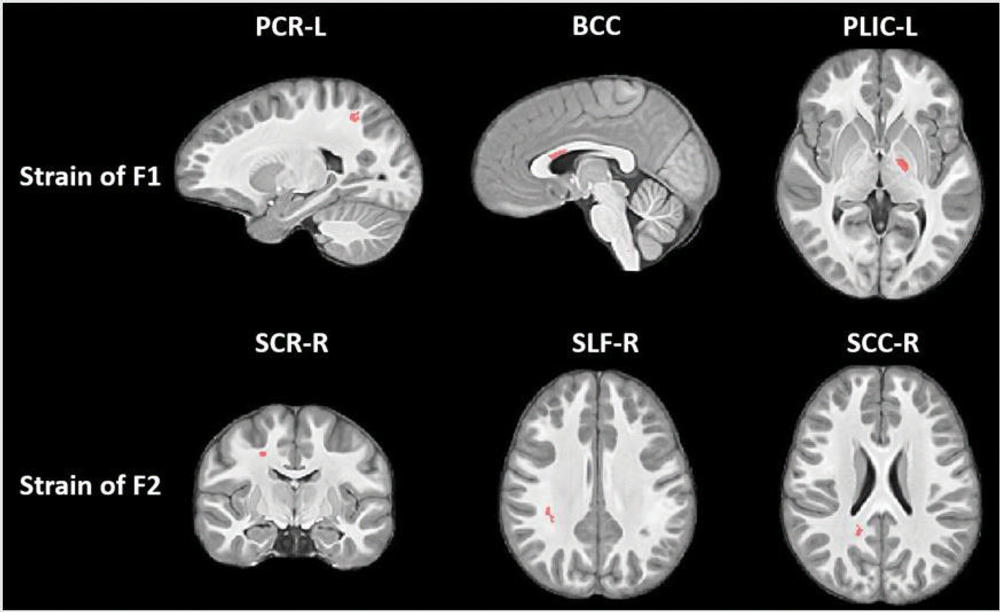 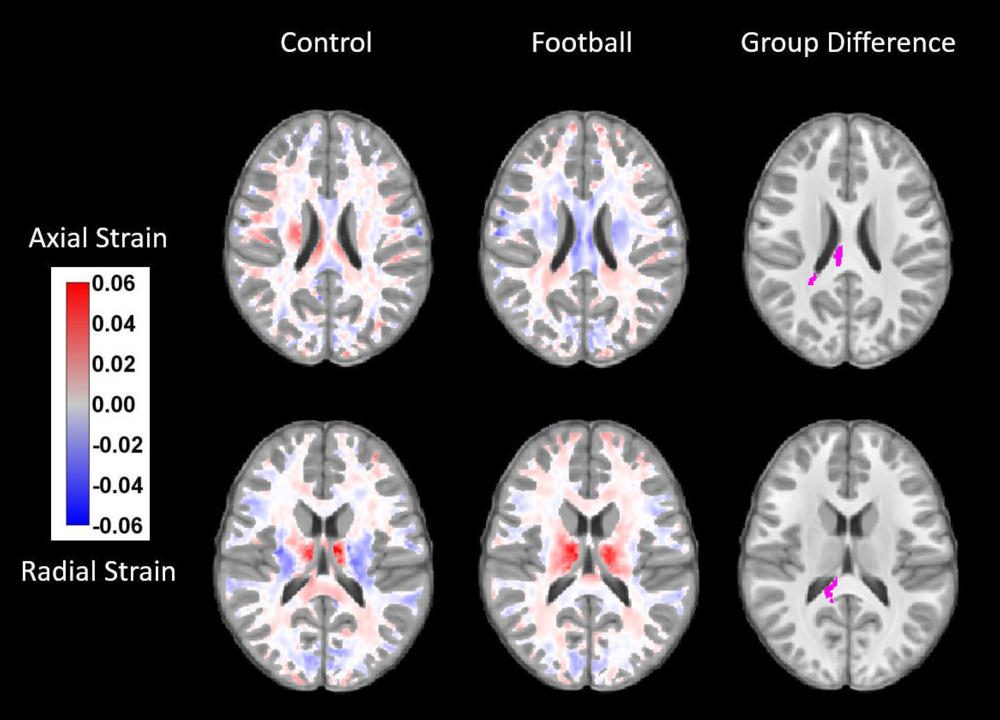