CHICAGO – Researchers are using artificial intelligence to reduce the dose of a contrast agent that may be left behind in the body after MRI exams, according to a study being presented today at the annual meeting of the Radiological Society of North America (RSNA).

Gadolinium is a heavy metal used in contrast material that enhances images on MRI. Recent studies have found that trace amounts of the metal remain in the bodies of people who have undergone exams with certain types of gadolinium. The effects of this deposition are not known, but radiologists are working proactively to optimize patient safety while preserving the important information that gadolinium-enhanced MRI scans provide. 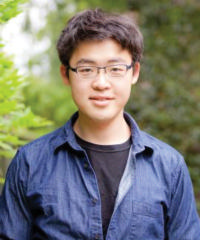 “There is concrete evidence that gadolinium deposits in the brain and body,” said study lead author Enhao Gong, Ph.D., researcher at Stanford University in Stanford, Calif. “While the implications of this are unclear, mitigating potential patient risks while maximizing the clinical value of the MRI exams is imperative.”

Dr. Gong and colleagues at Stanford have been studying deep learning as a way to achieve this goal. Deep learning is a sophisticated artificial intelligence technique that teaches computers by examples. Through use of models called convolutional neural networks, the computer can not only recognize images but also find subtle distinctions among the imaging data that a human observer might not be capable of discerning.

The algorithm learned to approximate the full-dose scans from the zero-dose and low-dose images. Neuroradiologists then evaluated the images for contrast enhancement and overall quality.

These findings suggest the method’s potential for dramatically reducing gadolinium dose without sacrificing diagnostic quality, according to Dr. Gong.

Now that the researchers have shown that the method is technically possible, they want to study it further in the clinical setting, where Dr. Gong believes it will ultimately find a home.

Future research will include evaluation of the algorithm across a broader range of MRI scanners and with different types of contrast agents.

“We’re not trying to replace existing imaging technology,” Dr. Gong said. “We’re trying to improve it and generate more value from the existing information while looking out for the safety of our patients.” 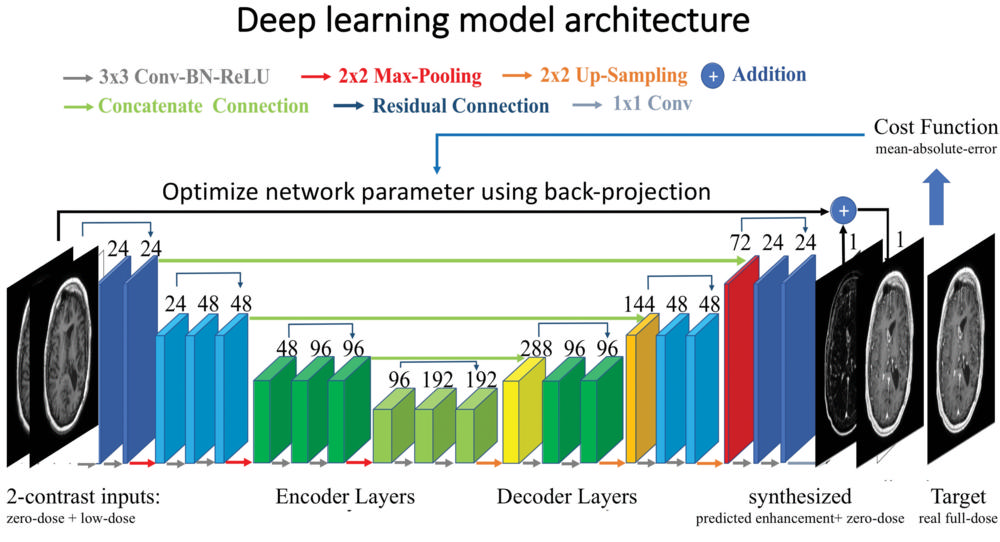 Figure 3. Visualization of the deep learning model architecture that was used. 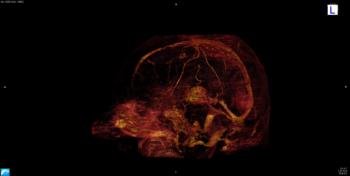 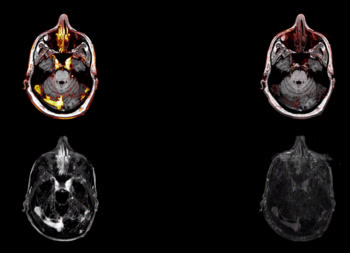