OAK BROOK, Ill. — Minimally invasive autopsy with CT and MRI performs as well as conventional autopsy in detecting cause of death and has the advantage of yielding more diagnoses, according to a study published in the journal Radiology. 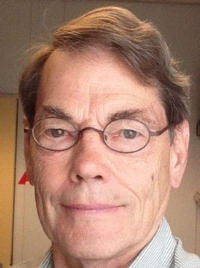 Conventional autopsies are valuable tools that yield a wealth of information. Autopsies give insights into new diseases and the side effects of drugs while providing data for health statistics and epidemiologic studies and tissue for molecular studies. They are important for teaching pathology in medical school and training medical specialists. Perhaps most importantly, autopsies can answer central questions surrounding the cause of death, said the study's senior author, J. Wolter Oosterhuis, M.D., Ph.D., from the Department of Pathology at Erasmus University Medical Center in Rotterdam, the Netherlands.

"Since in about 15 percent of cases autopsy reveals an unexpected cause of death, it provides important feedback to clinicians, to the benefit of future patients," he said.

Despite the importance of conventional autopsies, rates have been rapidly declining, the study authors said, for a variety of reasons, including reluctance of next-of-kin due to the invasiveness of the procedure. In the face of this trend, non-invasive or minimally invasive alternative autopsy methods have emerged as potentially valuable options. Postmortem CT and MRI enable visualization of the entire body, and image-guided tissue biopsies can be obtained for further examination.

"With minimally invasive autopsy, the body is investigated from top to toe, and with regular autopsy usually only the torso and, if consented by next-of-kin, the brain," Dr. Oosterhuis said. "Moreover, postmortem CT and MRI demonstrate pathology, in particular of the skeleton and soft tissues, that is easily missed by the regular autopsy."

According to Dr. Oosterhuis, minimally invasive autopsy presents a potentially more desirable option for next-of-kin who may be reluctant to approve the conventional procedure on religious grounds.

Minimally invasive autopsy has the additional benefit of providing information that can be stored for long-term use.

"It's very important to note that conventional autopsy cannot be redone, and items that were overlooked or misinterpreted cannot be corrected," Dr. Oosterhuis said "Minimally invasive autopsy, on the other hand, provides a permanent record of the entire body that can be revisited, and reanalyzed by pathologists, radiologists, clinicians and next-of-kin. For scientists, this dependable database has great potential for future research." 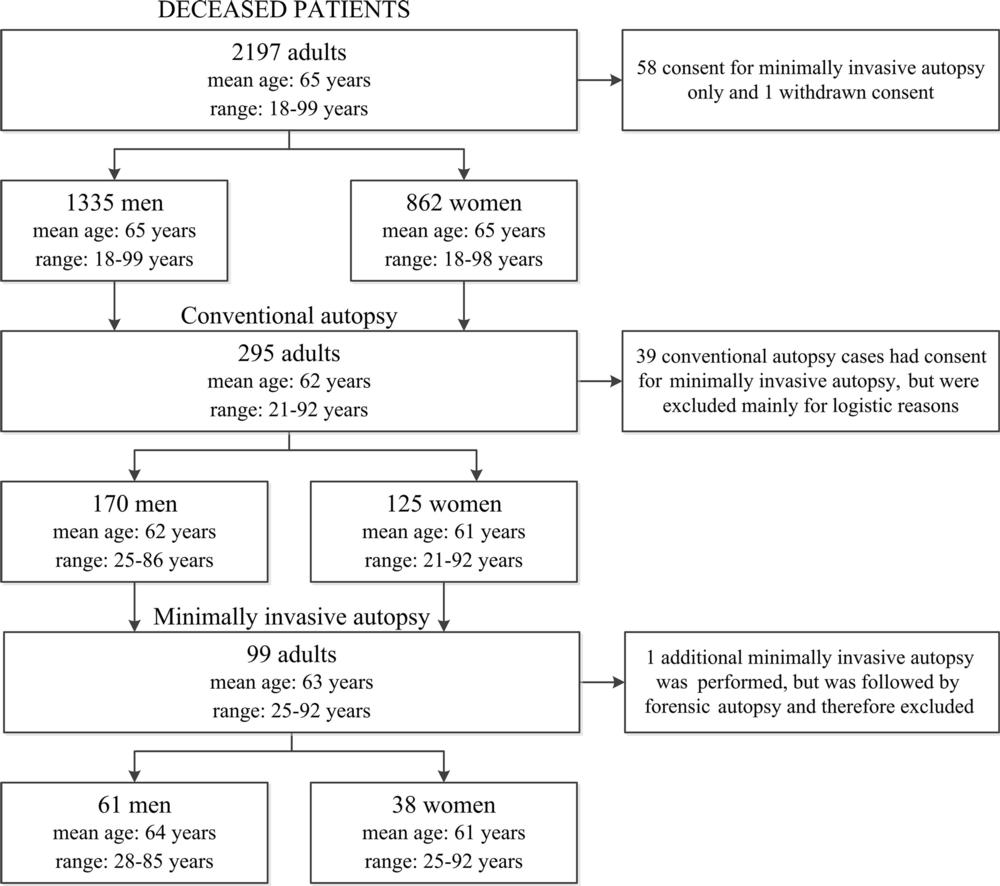 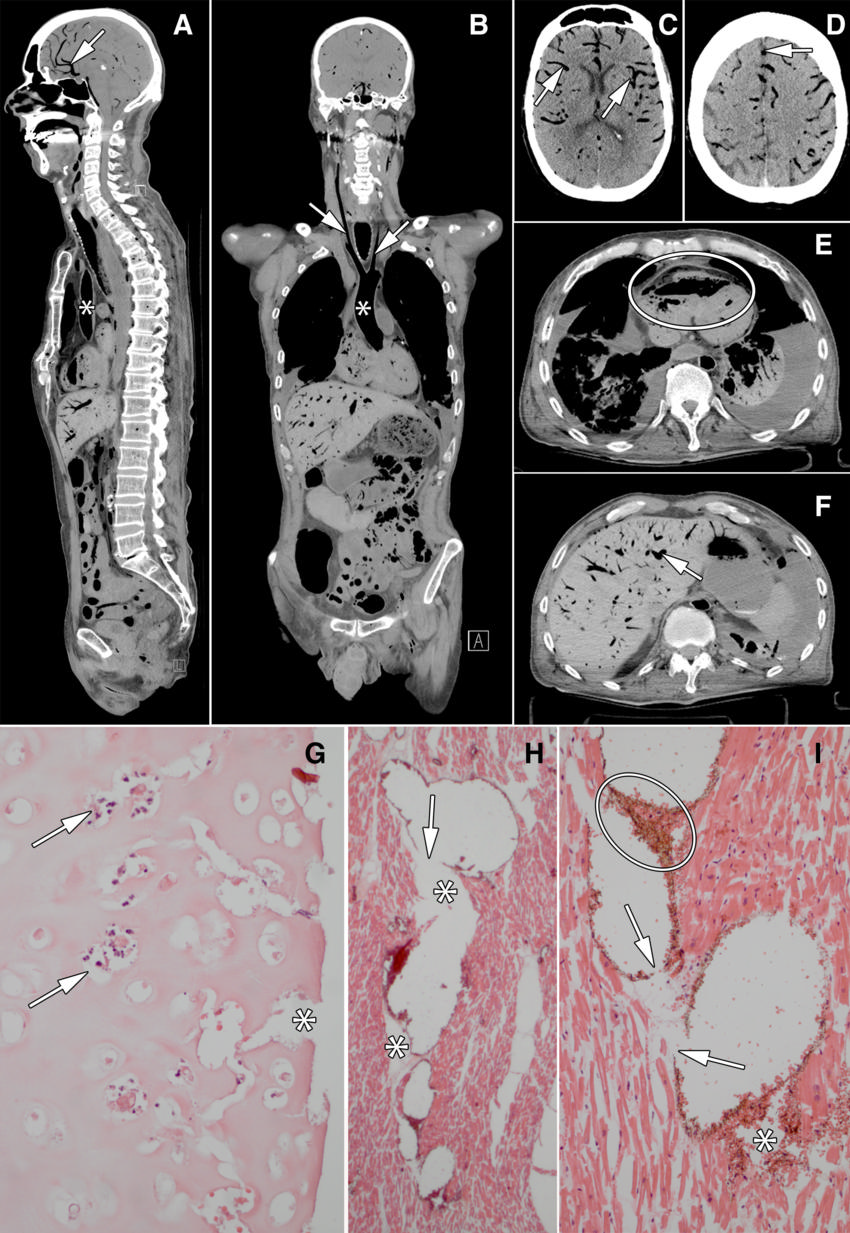 Figure 2. Images in 60-year old man who underwent bilateral lung transplant 2 months before death. He developed postoperative delirium and was treated for pneumonia. Just prior to death he developed hypotension and agonal breathing. There were signs of elevated jugular venous pressure. Resuscitation during asystole was unsuccessful. Patient died under clinical suspicion of central pulmonary embolus or cardiac tamponade. Conventional autopsy identified a possible myocardial infarction and thrombo-emboli as cause of death, whereas cause of death at minimally invasive autopsy was massive air embolus. The reference standard committee concluded that minimally invasive autopsy correctly identified the cause of death. Images show aorta (∗ in A and B), carotid arteries (arrows in B), visceral blood vessels (cerebral blood vessels: arrows in A, C, D; liver blood vessel: arrow in F), and right ventricle (oval in E). G, Photomicrograph of luminal side of trachea shows disappearance of mucosa and submucosa; tracheal cartilage is necrotic with empty lacunae, nuclear debris (arrows), and clefts (∗). H, I, Photomicrographs of myocardium show blood vessels inflated by air that pushes erythrocytes to the walls and causes rupture of vessels (arrows), allowing air (∗) and erythrocytes (oval in I) to escape into interstitial space, thereby tearing the tissue.