CHICAGO — While it is well known that smoking causes lung cancer, heavy smokers with diabetes are also at increased risk of death from causes other than lung cancer, according to a study being presented next week at the annual meeting of the Radiological Society of North America (RSNA). 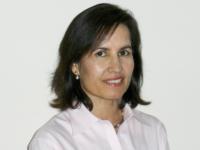 Diabetes is a chronic illness in which there are high levels of glucose in the blood. More than 29 million people in the U.S. have diabetes, up from the previous estimate of 26 million in 2010, according to a report released by the Centers for Disease Control and Prevention. One in four people with diabetes doesn't know he or she has it. Having diabetes can also put people at risk for numerous other health complications.

To determine the extent to which diabetes is associated with deaths from lung cancer, other cancers, and other causes among heavy smokers, researchers examined the risk for all-cause mortality among people with and without diabetes within the National Lung Screening Trial (NLST), a massive, multicenter trial that compared low-dose helical CT with chest X-ray for early detection of lung cancer in current and former heavy smokers.

"In our study, we found a statistically significant link between diabetes and all-cause deaths, non-lung cancer deaths and lung cancer deaths in women," said Kavita Garg, M.D., professor of radiology from the University of Colorado—Denver.

For the study, Dr. Garg and colleagues looked at data from 53,454 participants in the NLST and identified 5,174 participants who reported having diabetes at screening.

They conducted an analysis of the relative risk for overall mortality, lung cancer mortality, and non-lung cancer mortality associated with diabetes, adjusting for age, gender, body mass index (BMI), and pack-years of smoking. Over the course of the study, there were 3,936 total deaths, including 1,021 from lung cancer and 826 from cancers not of the lung.

The researchers continue to analyze data in an effort to better understand the underlying cause. In the meantime, Dr. Garg emphasizes the importance of taking control of diabetes and undergoing lung cancer screening if you're a smoker.

"Patients have to take care of their diabetes to maximize the benefit of CT screening for lung cancer," she said. "It truly makes a magnitude of difference in mortality risk." 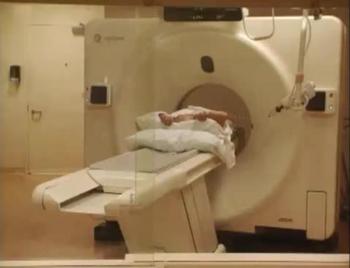 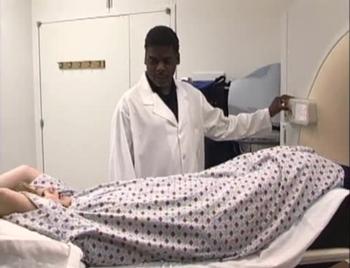