OAK BROOK, Ill. — Researchers have found measurable brain changes in children after a single season of playing youth football, even without a concussion diagnosis, according to a new study published online in the journal Radiology.

According to USA Football, there are approximately 3 million youth participating in organized tackle football across the country. Numerous reports have emerged in recent years about the possible risks of brain injury while playing youth sports and the effects it may have on developing brains. However, most of the research has looked at changes in the brain as a result of concussion. 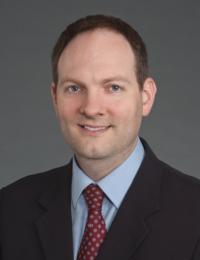 "Most investigators believe that concussions are bad for the brain, but what about the hundreds of head impacts during a season of football that don't lead to a clinically diagnosed concussion? We wanted to see if cumulative sub-concussive head impacts have any effects on the developing brain," said the study's lead author, Christopher T. Whitlow, M.D., Ph.D., M.H.A., associate professor and chief of neuroradiology at Wake Forest School of Medicine in Winston-Salem, N.C.

The research team studied 25 male youth football players between the ages of 8 and 13. Head impact data were recorded using the Head Impact Telemetry System (HITs), which has been used in other studies of high school and collegiate football to assess the frequency and severity of helmet impacts. In this study, HITs data were analyzed to determine the risk weighted cumulative exposure associated with a single season of play.

The study participants underwent pre- and post-season evaluation with multimodal neuroimaging, including diffusion tensor imaging (DTI) of the brain. DTI is an advanced MRI technique, which identifies microstructural changes in the brain's white matter. In addition, all games and practices were video recorded and reviewed to confirm the accuracy of the impacts.

The brain's white matter is composed of millions of nerve fibers called axons that act like communication cables connecting various regions of the brain. Diffusion tensor imaging produces a measurement, called fractional anisotropy (FA), of the movement of water molecules in the brain and along axons. In healthy white matter, the direction of water movement is fairly uniform and measures high in FA. When water movement is more random, FA values decrease, which has been associated with brain abnormalities in some studies.

The results showed a significant relationship between head impacts and decreased FA in specific white matter tracts and tract terminals, where white and gray matters meet.

"We found that these young players who experienced more cumulative head impact exposure had more changes in brain white matter, specifically decreased FA, in specific parts of the brain," Dr. Whitlow said. "These decreases in FA caught our attention, because similar changes in FA have been reported in the setting of mild TBI."

It is important to note that none of the players had any signs or symptoms of concussion.

"We do not know if there are important functional changes related to these findings, or if these effects will be associated with any negative long-term outcomes," Dr. Whitlow said. "Football is a physical sport, and players may have many physical changes after a season of play that completely resolve. These changes in the brain may also simply resolve with little consequence. However, more research is needed to understand the meaning of these changes to the long-term health of our youngest athletes." 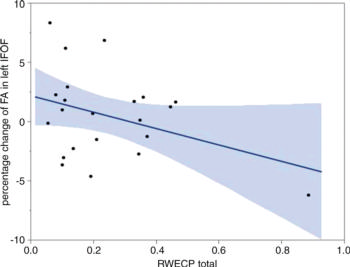 Figure 1. Linear regression plot depicts the relationship between percent change of fractional anisotropy of the left inferior fronto-occipital fasciculus and cumulative exposure. The blue shaded area indicates the estimated confidence interval region around the true regression line. The inferior fronto-occipital fasciculus is a fiber bundle connecting the occipital cortex, which is the visual processing center in the back of the head, to the frontal brain. RWECP = risk-weighted cumulative exposure combined-probability 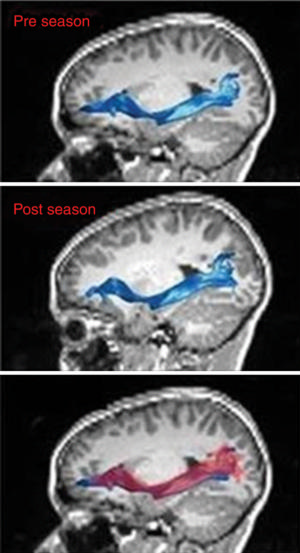 Figure 2. MR images of left inferior fronto-occipital fasciculus (top) before and (middle) after the playing season, and (bottom) the overlay. In the overlay (bottom), the red region is after the season and the blue region is before the season. 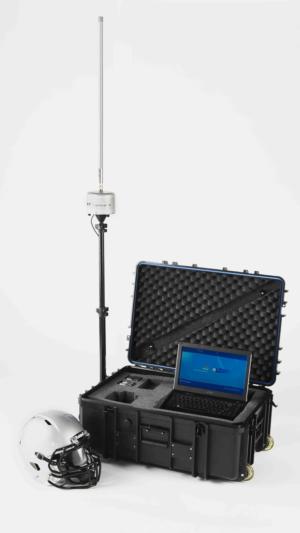 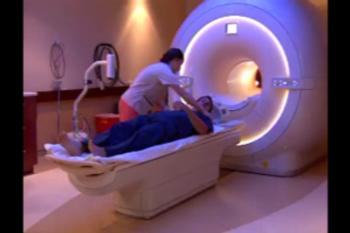 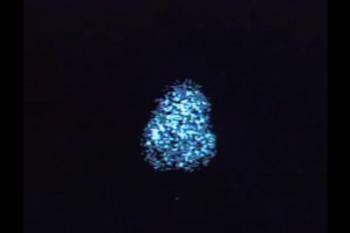 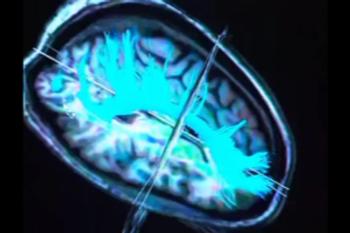 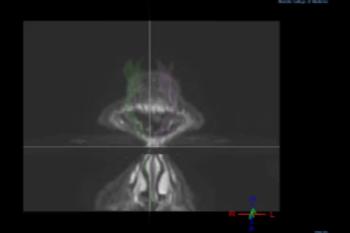 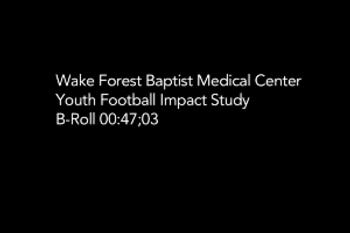 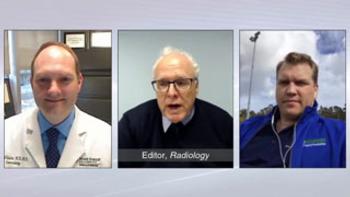