CHICAGO — Low-income women in Medicaid expansion states in the U.S. are more likely to have a breast screening performed than those in non-expansion states, according to a study presented today at the annual meeting of the Radiological Society of North America (RSNA).

As part of the Affordable Care Act (ACA), states had the option of expanding Medicaid to provide coverage to people under 65 years of age living at up to 133 percent of the federal poverty level (FPL). California, Connecticut, Minnesota, New Jersey and Washington, as well as Washington, D.C., were among the first to adopt and implement the expansion by 2011.

"While increased use of screening mammography has significantly contributed to improved detection of breast cancer, substantial disparities in breast cancer screening exist among populations in the country," said the study's lead author, Soudabeh Fazeli Dehkordy, M.D., M.P.H., from St. John Providence Hospital in Southfield, Mich. "We sought to determine whether increasing access to health insurance through Medicaid expansion has resulted in improved breast cancer screening adherence."

"Understanding the impact of Medicaid expansion on breast cancer screening rates in early expander states can provide valuable insights that can be very useful to both state and federal policymakers when considering key health policy," Dr. Fazeli Dehkordy said.

Currently, 23 states have opted to expand Medicaid coverage, while six others are implementing alternatives. The remaining states elected not to implement the expansion program or are still in the process of considering it.

"Adoption of Medicaid expansion by more states can result in considerable improvement of disparities in breast cancer screening, leading to better health outcomes for all women across the United States," Dr. Fazeli Dehkordy said. 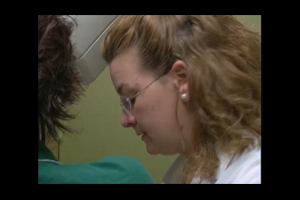 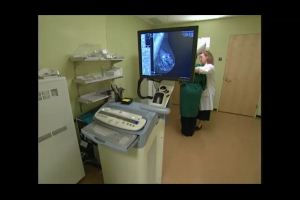 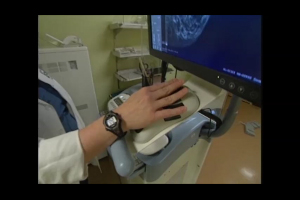 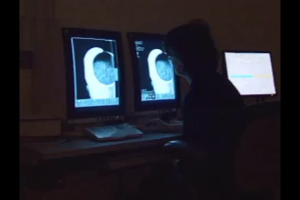