Previous studies have shown that women with mammographically dense breasts face a higher risk of breast cancer and missed cancers than those with non-dense breasts, partly because the superimposition of dense breast tissue on mammograms leads to a masking effect, causing some cancers to go undetected. However, the majority of those studies relied on subjective density assessments — most commonly, the radiologist's subjective interpretation using the American College of Radiology's Breast Imaging Reporting and Data System (BI-RADS). This approach introduces potential mammogram reader variability into density categorization, said the study's principal investigator, Solveig Hofvind, Ph.D., from the Cancer Registry of Norway in Oslo.

For the new study, Dr. Hofvind and colleagues used automated software to help classify mammographic density in 107,949 women ages 50 to 69 from BreastScreen Norway, a national program that offers women screening every two years. The researchers looked at a total of 307,015 digital screening examinations that took place from 2007 to 2015.

The recall rate, or rate at which women are called back for additional examination based on suspicious mammographic findings, was 3.6 percent for women with dense breasts, compared with 2.7 percent in women with non-dense breasts. The biopsy rate of 1.4 percent in the dense breasts group was higher than the 1.1 percent rate for women in the non-dense category. 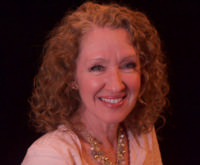 The results add another piece to the puzzle of screening protocols for women with dense breasts. Dr. Hofvind noted that more than half of states in the U.S. have enacted breast density legislation, with some states requiring that women be informed about their breast density or that additional imaging could be beneficial. However, supplemental screening for women with dense breasts currently is not recommended by any of the major health care societies or organizations, and more research is needed before widespread changes are made.

"We need well-planned and high-quality studies that can give evidence about the cost-effectiveness of more frequent screening, other screening tools such as tomosynthesis and/or the use of additional screening tools like MRI and ultrasound for women with dense breasts," she said. "Further, we need studies on automated measurement tools for mammographic density to ensure their validity."

In an accompanying editorial, "Machine Detection of High Breast Density: Worse Outcomes for Our Patients," Liane E. Philpotts, M.D., FACR, from Yale School of Medicine writes, "This study is important for two main reasons: (1) the validation that automated means of density classification can correctly identify a percentage of women with dense tissue, and (2) women with dense tissue have poorer performance of screening mammography. It lends support to the density notification movement along with redoubling efforts towards optimizing supplemental screening methods."

She added that automated volumetric determination could better standardize density measurements and provide greater confidence that women with dense breast tissue could consistently be identified.

"Breast density is here to stay, and it is in everyone's best interest to embrace understanding and optimization of breast imaging practice to best address the needs of women with dense tissue," she concluded. 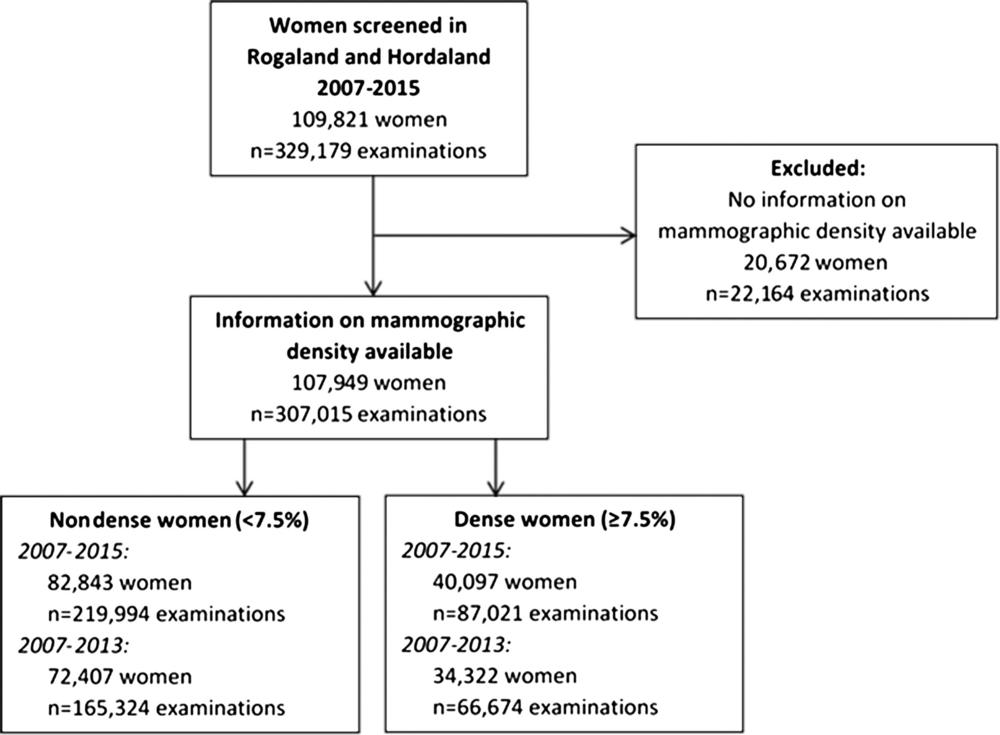 Figure 1. Flowchart of patient population in the study. 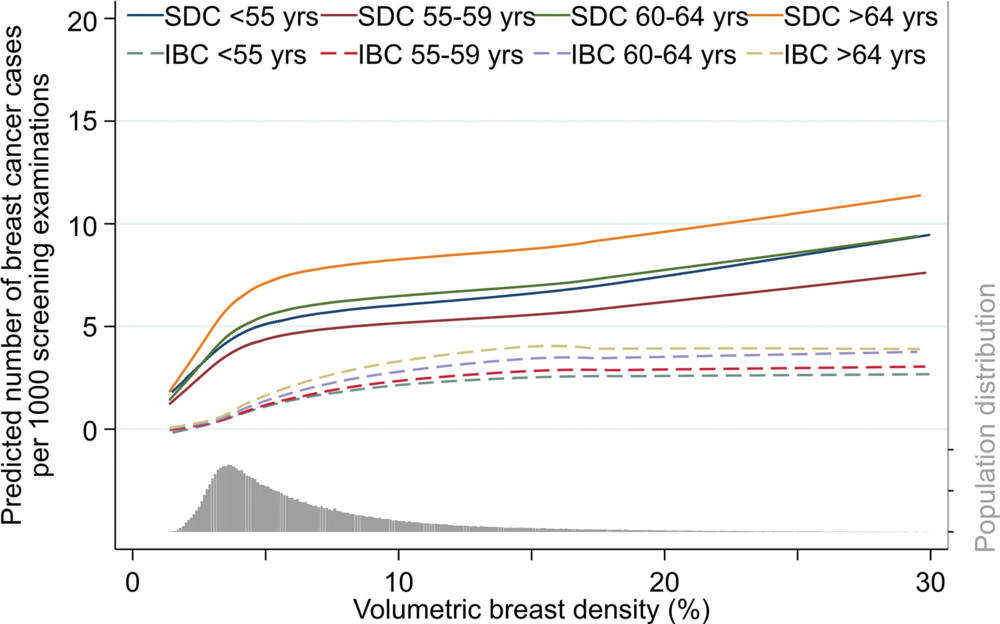