Women More Likely to Use Other Preventive Health Services after Mammography

OAK BROOK, Ill. — Medicare beneficiaries who undergo breast cancer screening with mammography are more likely than unscreened women to undergo other preventive health services like screening for cervical cancer and osteoporosis, according to a major new study appearing online in the journal Radiology. Researchers found that even false-positive mammography findings did not reduce the likelihood of women utilizing these other preventive services. 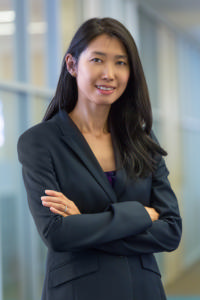 For the new study, researchers from NYU School of Medicine in New York, Emory University in Atlanta, and the Harvey L. Neiman Health Policy Institute in Reston, Va., set out to learn more about these associations.

"There were two overarching ideas to this study," said Stella Kang, M.D., M.Sc., assistant professor of radiology and population health at NYU School of Medicine. "First, we wanted to examine the potential for a patient's experience with one screening to influence appointments with other preventive services. Second, we wanted to see how the potential harms from false-positive findings might influence preventive service use."

Dr. Kang and colleagues compared preventive services utilization among 185,625 women who underwent mammography from 2010 to 2014 with that of a control group who did not have screening mammography. They zeroed in on the relationship between screening status and the probabilities of undergoing Pap smear, bone mass measurement, or influenza vaccination in the two years after mammography. The researchers also looked for a possible association between false-positive mammography results and subsequent use of the same non-mammographic preventive services. In theory, false positives, which require additional examinations and create added stress for the patient, might create negative associations with preventives services.

The results showed that women who underwent mammography screening, with either positive or negative results, were significantly more likely than unscreened women to later utilize Pap smear, bone mass measurement and influenza vaccine services. In women who had not undergone these preventive measures in the two years prior to screening mammography, utilization of all three services after false-positive mammography screening was no different than after a true-negative screening.

"It's encouraging that women for whom services are received through Medicare are not showing significant signs of any negative influence from mammography," Dr. Kang said. "If anything, the experience of breast cancer screening is potentially encouraging, as it appears to increase awareness of other preventive services."

There are a number of possible reasons for the increased odds of preventive services utilization, the researchers said. Adherence to screening mammography guidelines suggests a patient may be more proactive about her health in general, and referring physicians may consider a patient's willingness to undergo mammography as indicative of an understanding or acceptance of the favorable benefit-risk profile of recommended preventive services.

"Our theory is that when patients are counseled about mammography screening, this represents an opportunity for the physician to bring up other preventive services and the health benefits of these services for women in their age group," Dr. Kang said. "So a patient's interest in breast cancer services specifically could raise awareness in preventive services overall."

In the future, the researchers plan to look at mammography's effects on the utilization of other recommended preventive services, such as colorectal cancer screening. 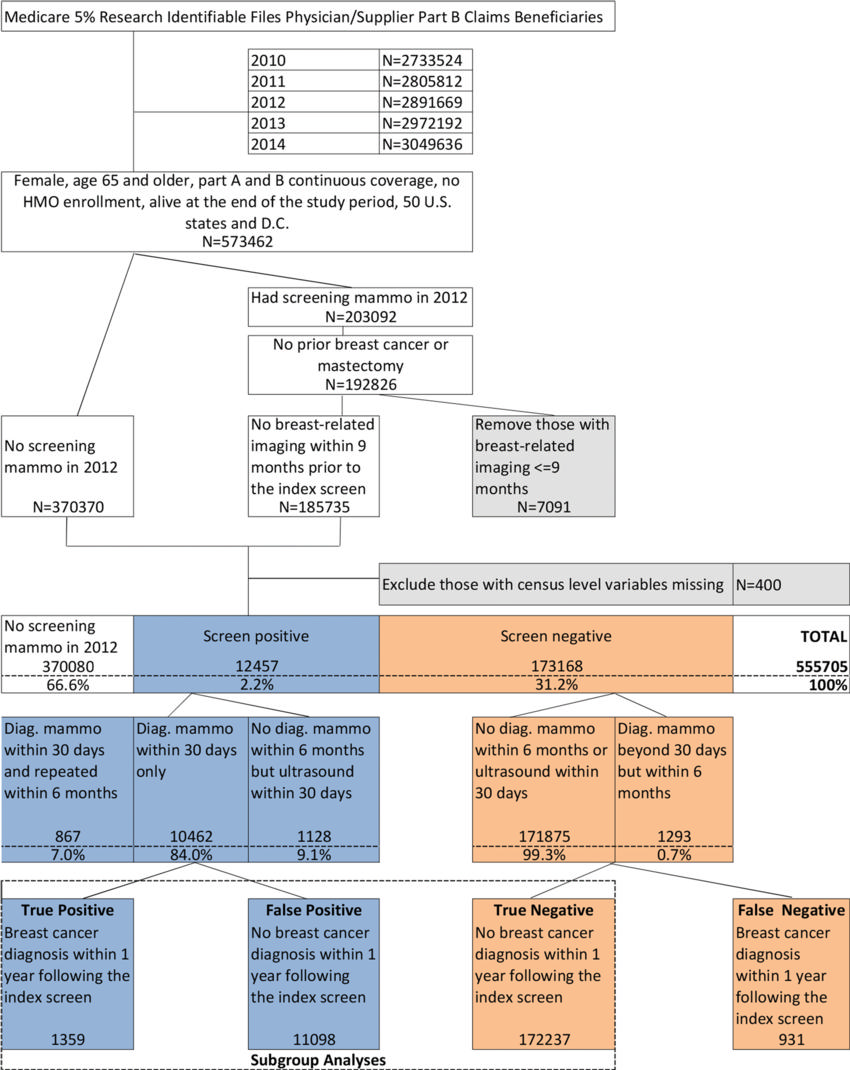