OAK BROOK, Ill. — Preschoolers with autism spectrum disorder, or ASD, have abnormal connections between certain networks of their brains that can be seen using a special MRI technique, according to a study published online in the journal Radiology. Researchers said the findings may one day help guide treatments for ASD. 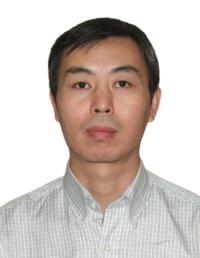 ASD refers to a group of developmental disorders characterized by communication difficulties, repetitive behaviors and limited interests or activities. Young children with ASD can usually be diagnosed within the first few years of life. Early diagnosis and intervention are important because younger patients typically benefit most from treatments and services to improve their symptoms and ability to function.

While developments in brain imaging have enabled the discovery of abnormal brain connectivity in younger children with ASD, the phenomenon has not yet been fully investigated at the brain network level. Brain networks are areas of the brain connected by white matter tracts that interact to perform different functions.

For the new study, researchers looked for differences in brain connectivity in children with ASD using an MRI technique called diffusion tensor imaging (DTI). The technique provides important information on the state of the brain's white matter.

Researchers compared DTI results between 21 preschool boys and girls with ASD (mean age of 4-and-a-half years old) with those of 21 similarly aged children with typical development. They applied graph theory to the DTI results to understand more about the level of connectivity between brain networks. By applying graph analysis to the DTI results, researchers can measure the relationships among highly connected and complex data like the network of connections that forms the human brain.

Compared with the typically developed group, children with ASD demonstrated significant differences in components of the basal ganglia network, a brain system that plays a crucial role in behavior. Differences were also found in the paralimbic-limbic network, another important system in regulating behavior.

"Altered brain connectivity may be a key pathophysiological feature of ASD," said study co-author Lin Ma, M.D., from the Department of Radiology at Chinese PLA General Hospital in Beijing. "This altered connectivity is visualized in our findings, thus providing a further step in understanding ASD."

The results suggest that these altered patterns may underlie the abnormal brain development in preschool children with ASD and contribute to the brain and nervous system mechanisms involved in the disorder. In addition, the identification of altered structural connectivity in these networks may point toward potential imaging biomarkers for preschool children with ASD.

"The imaging finding of those 'targets' may be a clue for future diagnosis and even for therapeutic intervention in preschool children with ASD," Dr. Ma said.

For instance, Dr. Ma said, in the future this type of brain imaging might aid in the delivery of ASD therapies for children like repetitive transcranial magnetic stimulation, or TMS, and transcranial direct current stimulation, or tDCS. TMS involves using a magnet to target and stimulate certain areas of the brain, while tDCS relies on electrical currents to deliver therapy. Both are being investigated as possible treatments for ASD. 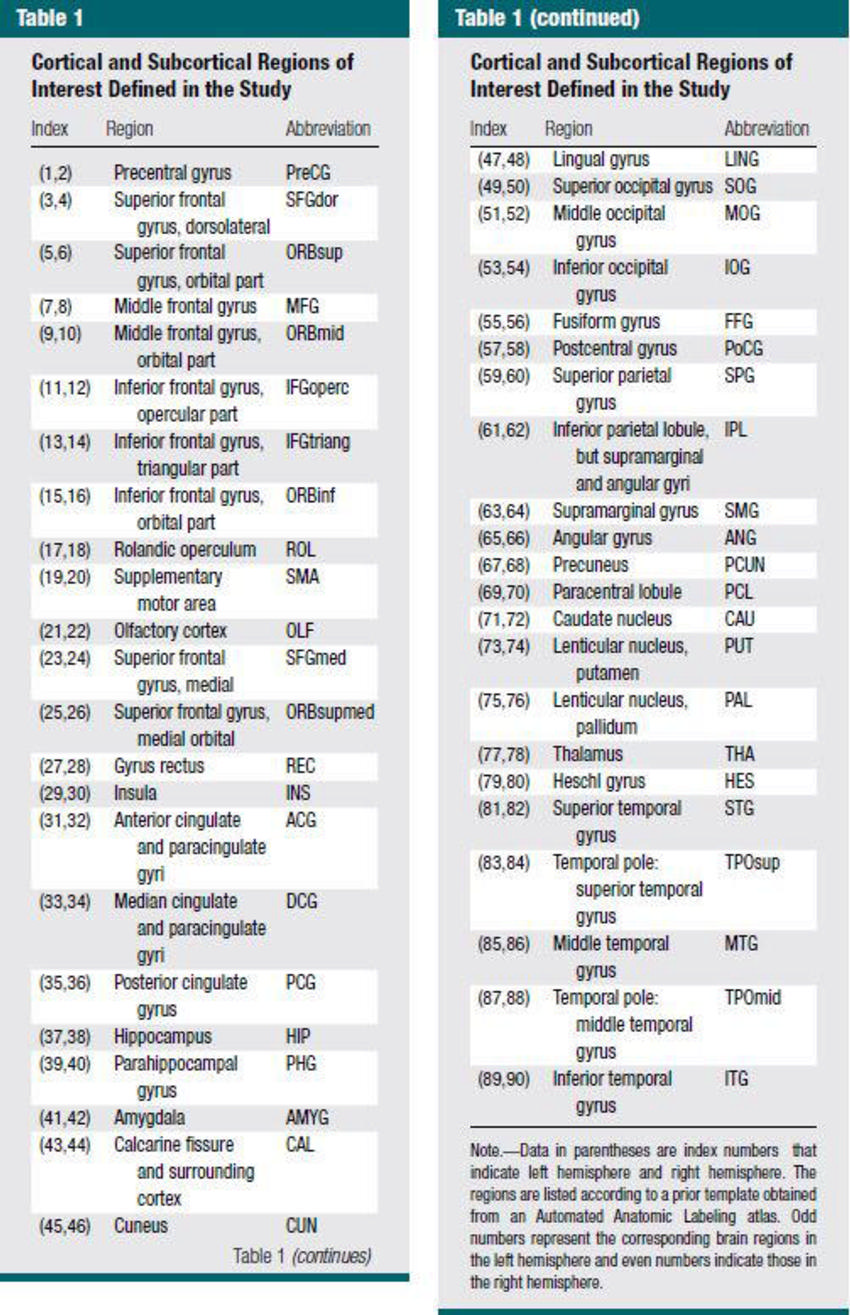 Figure 1. Global measurements of white matter connectivity networks in typical development (TD) and autism spectrum disorder (ASD) groups. The threshold T (x-axis) determined the minimum streamlines required to interconnect a pair of nodes for a connection to be assumed. T = n (1, 2, 3, 4, 5) indicates that the minimum number of streamlines required for a link to be drawn. Significant between-group differences (red star) were found for global efficiency, characteristic path length (Lp), and clustering coefficients (Cp), and for all thresholds. 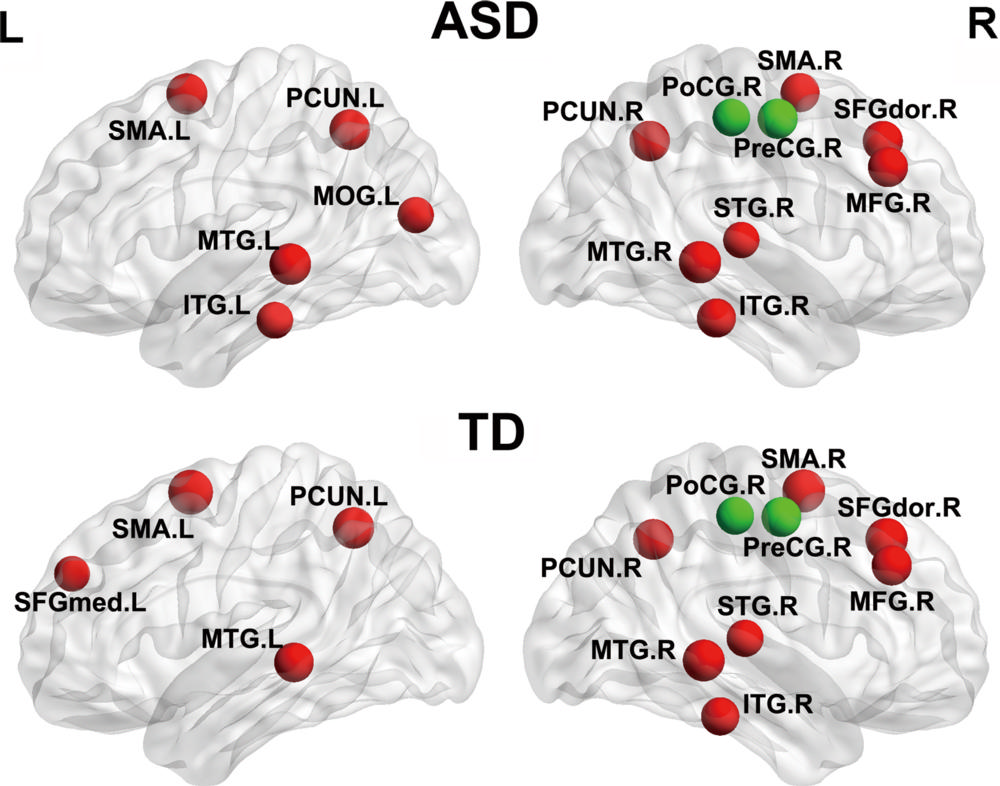