OAK BROOK, Ill. — The Olympic Games give elite athletes a chance at athletic triumph, but also carry a risk of injury. When injuries occur, it is critical that they be evaluated quickly. Onsite imaging services play an important role in the management of Olympic athletes with sports-related injuries and disorders, according to a new study published online in the journal Radiology. 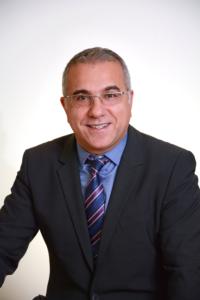 "The Olympic Summer Games are considered the most important sporting event worldwide. Competing athletes are at the peak of their careers and have trained and practiced for years to be able to participate in the games at a high level," said lead author Ali Guermazi, M.D., Ph.D., professor and vice chair in the Department of Radiology at Boston University School of Medicine, in Boston, Mass., and musculoskeletal radiologist at Boston Medical Center. "Unfortunately, these elite athletes are at risk for injury, and the medical teams onsite will do anything to ensure a fast return to competition or initiate the next appropriate measures in light of more severe injuries."

The Rio de Janeiro 2016 Summer Olympic Games drew more than 11,000 athletes from 206 different countries. During the games, a total of 1,015 radiologic examinations were performed on participating athletes.

"Imaging is paramount for determining whether or not an injured athlete is able to return to competition," Dr. Guermazi said. "Anticipated absence from competition or training is often based on imaging findings. In cases of severe injury, imaging will further help in determining the best therapeutic approach."

Dr. Guermazi and colleagues set out to describe the occurrence of imaging-depicted sports-related stress injuries, fractures, and muscle and tendon disorders, and to document the usage of imaging with X-ray, ultrasound and MRI.

"We wished to elucidate further what types of injuries athletes are incurring, as reflected by imaging, and also emphasize utilization rates of imaging services during the Olympic Games," he said.

The researchers collected and analyzed data from the imaging exams. These data were categorized according to gender, age, participating country, type of sport and body part.

"The relevance of imaging is stressed by the fact that a large number of advanced imaging was requested, with MRI comprising nearly 60 percent of all imaging performed for diagnosis of sports-related injuries," Dr. Guermazi said.

Athletes from Europe underwent the most exams with 103 X-rays, 39 ultrasounds and 254 MRIs, but – excluding 10 athletes categorized as refugees – athletes from Africa had the highest utilization rate (14.8 percent). Among the sports, gymnastics (artistic) had the highest percentage of athletes who utilized imaging (15.5 percent), followed by Taekwondo (14.2 percent) and beach volleyball (13.5 percent). Athletics (track and field) had the most examinations (293, including 53 X-rays, 50 ultrasounds and 190 MRIs).

"In some sports, like beach volleyball or Taekwondo, the high utilization rate was somewhat unexpected," Dr. Guermazi said. "These numbers may help in planning imaging services for future events and will also help in analyzing further why some sports are at higher risk for injury and how these injuries can possibly be prevented."

Among muscle injuries, 83.9 percent affected muscles from the lower extremities. The sports most prone to muscle injuries were athletics, soccer (football) and weightlifting. Athletics also accounted for 34.6 percent of all tendon injuries.

"Two peaks of imaging utilization were observed, on the fifth and 12th days of the games," Dr. Guermazi said. "This likely corresponds with the timing of judo and athletics events, with both sports showing high proportional utilization rates. These findings will help to plan for increased availability of imaging services during those expected peaks."

Overall, imaging was used to help diagnose sports-related injuries in 6.4 percent of athletes competing in the Olympic Games. High utilization of ultrasound and MRI implies that organizers of future Olympic programs should ensure wide availability of these imaging modalities.

"Imaging continues to be crucial for establishing fast and relevant diagnoses that help in medical decision making during these events," Dr. Guermazi said.

For patient-friendly information on X-ray, ultrasound, and MRI, visit RadiologyInfo.org. 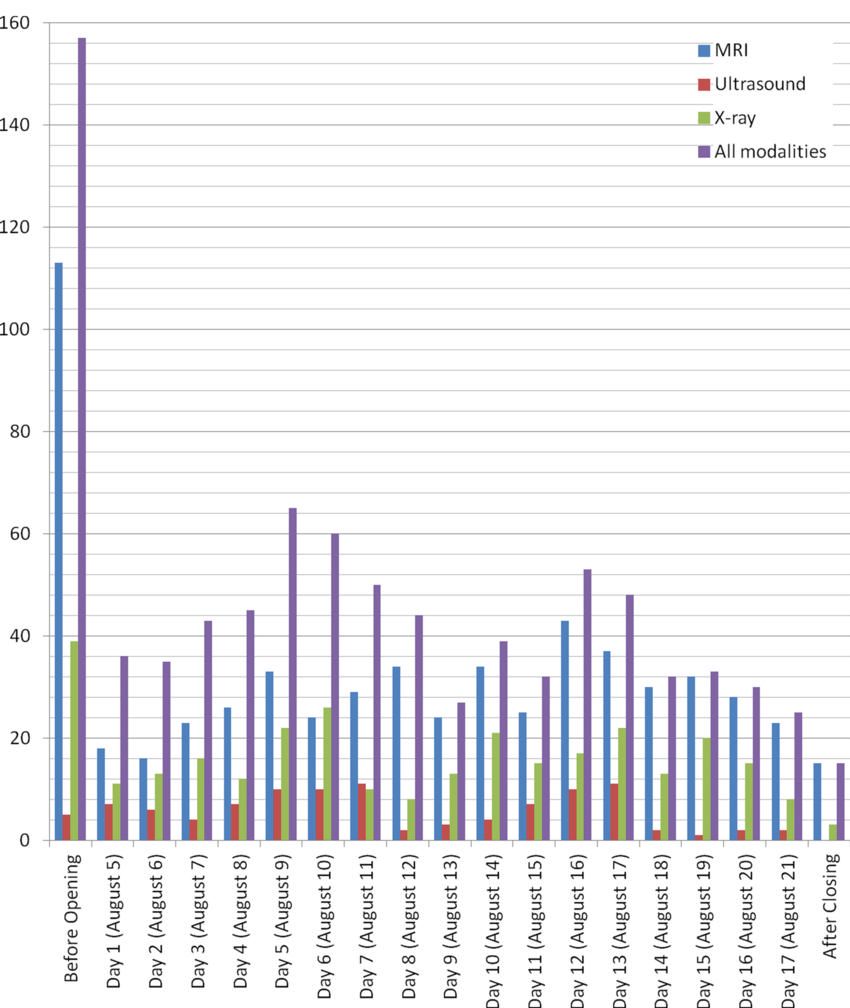 Figure 1. Graph shows distribution of imaging services performed before, during, and after the Rio de Janeiro 2016 Summer Olympic Games. 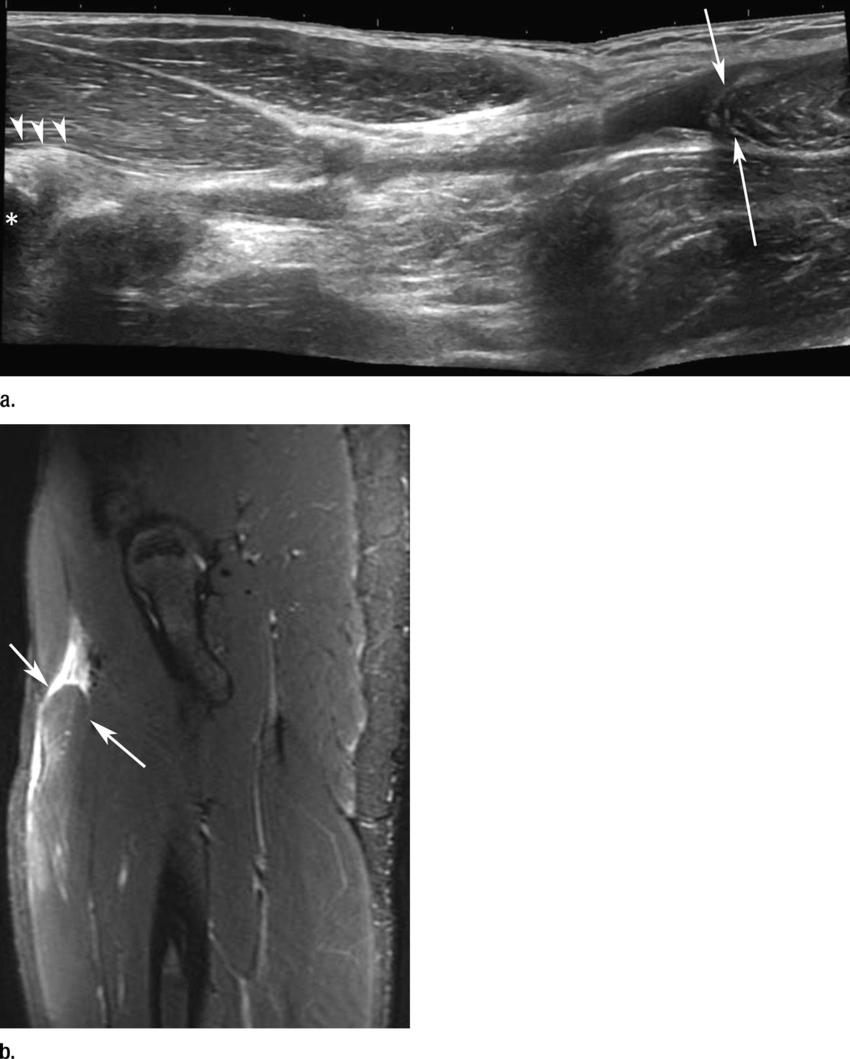 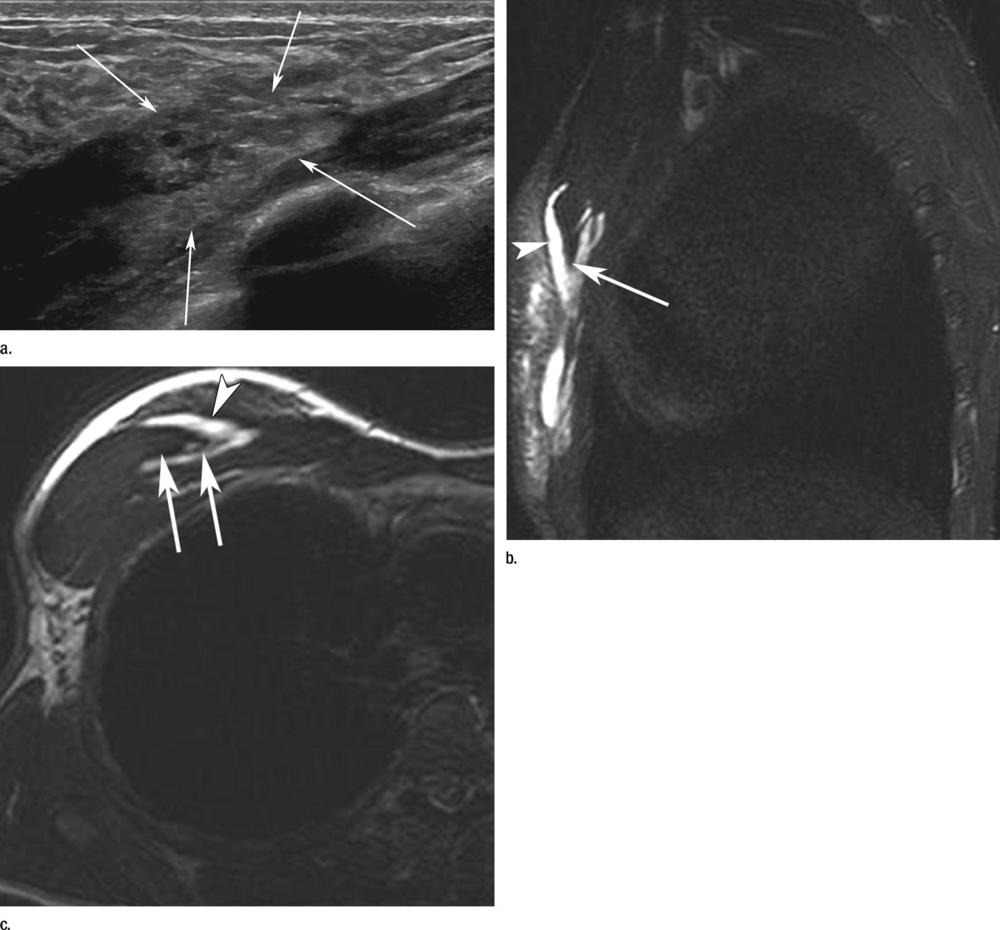 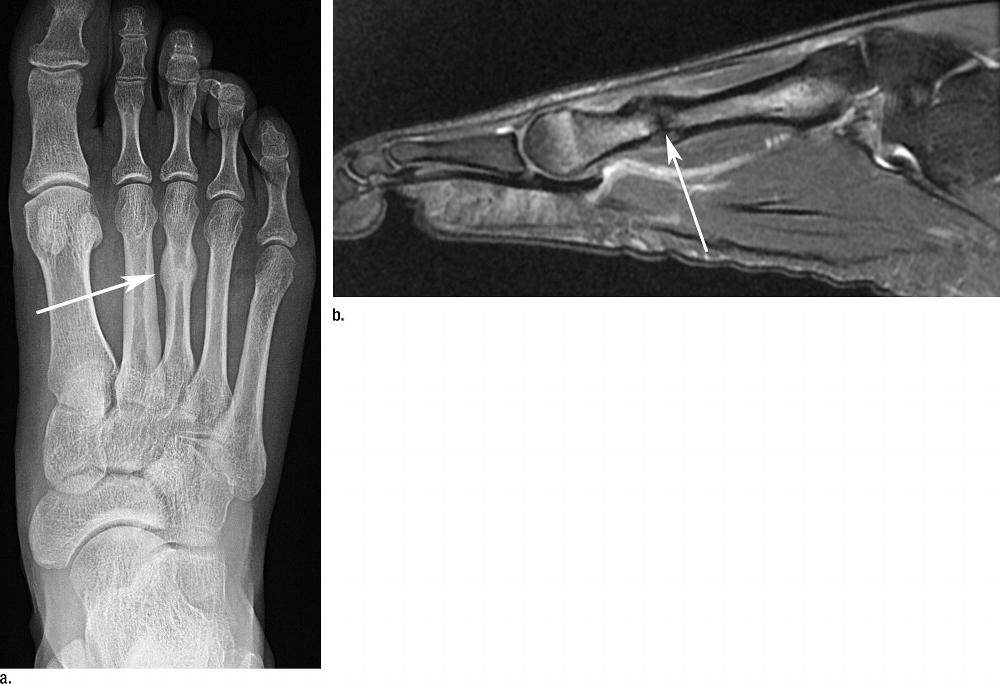 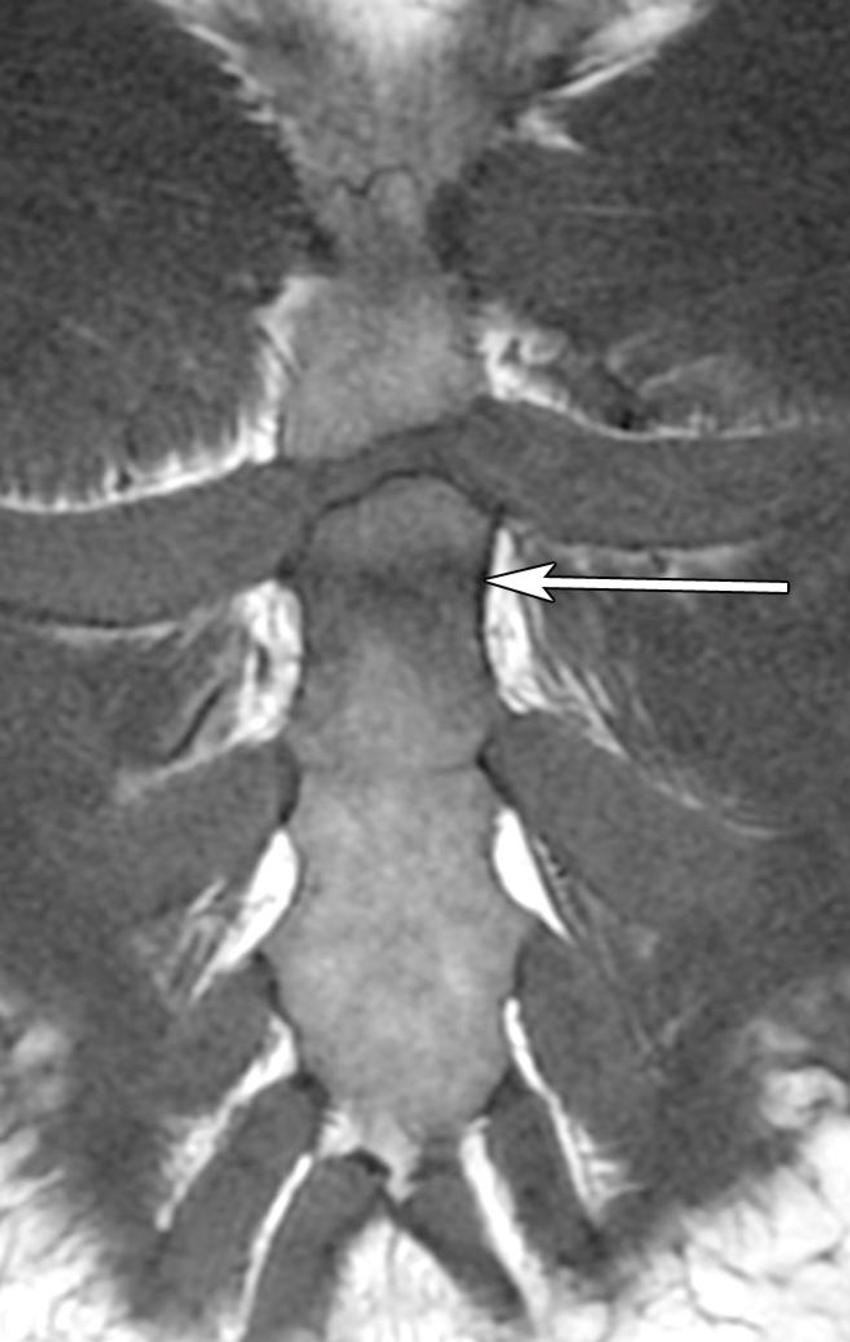 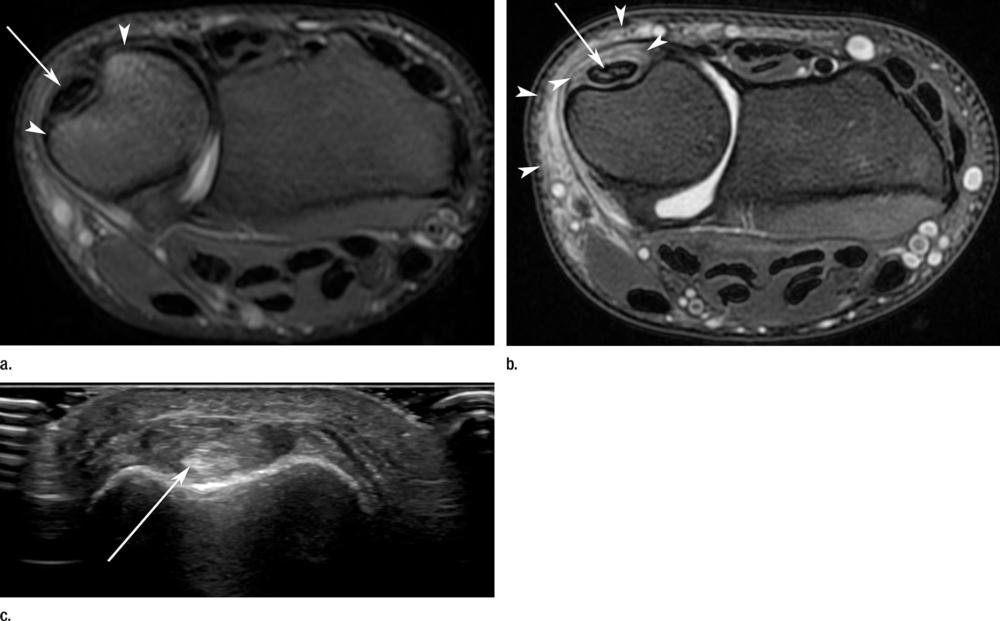