Depression in Soldiers Linked to Brain Disruption from Injury

CHICAGO — Using multiple brain imaging techniques, researchers have found that a disruption of the circuitry in the brain's cognitive-emotional pathways may provide a physical foundation for depression symptoms in some service members who have suffered mild traumatic brain injury (mTBI) in combat. The researchers will present their findings today at the annual meeting of the Radiological Society of North America (RSNA).

"We can link these connectivity changes in the brain to poor top-down emotional processing and greater maladaptive rumination, or worrying, in symptomatic depressed soldiers after mTBI," said Ping-Hong Yeh, Ph.D., scientist and physicist at the National Intrepid Center of Excellence, Walter Reed National Military Medical Center in Bethesda, Md.

According to the Defense and Veterans Brain Injury Center, 352,619 service members worldwide have been diagnosed with TBI since 2000, the majority of these cases being mTBI. In addition, psychiatric disorders, such as anxiety and major depressive disorders, are becoming common in military personnel with brain injuries.

"With the increased survival of soldiers due to improvements in body armor and advanced medical care, there has been an increase in the number of soldiers surviving major trauma. Consequently, a large number of soldiers are returning from war with mTBI," Dr. Yeh said. "Mood disorders are very common in military-related mTBI patients. This is an ongoing problem facing a large number of warriors in current areas of conflict, and it is likely to be a persistent problem for the foreseeable future."

For the study, researchers used two MRI techniques to examine 130 active male service members diagnosed with mTBI and a control group of 52 men without mTBI. Diffusion-weighted imaging (DWI) is an MRI technique that measures how water moves through tissue. Resting-state functional MRI (fMRI), examines the brain in its resting state, when not focused on a particular task.

Depression symptoms were rated based on the Beck Depression Inventory (BDI), a 21-item, self-reporting assessment that measures characteristic attitudes and symptoms of depression. Patients with a BDI score greater than 20 are considered to have moderate to severe depression symptoms.

BDI scores showed that 75 of the mTBI patients were classified as having moderate to severe depression symptoms.

"We found consistencies in the locations of disrupted neurocircuitry as revealed by DWI and resting-state fMRI that are unique to the clinical symptoms of mTBI patients," Dr. Yeh said. "We have related the brain structural and functional changes in cognitive-emotional networks to depressive symptoms in mTBI patients."

Dr. Yeh noted that this research can possibly lead to treatment strategies in the future.

"Though the results of this study were not applied directly to patient care, the neuroimaging changes we found might be incorporated into treatment plans for personalized medicine in the future," he said. 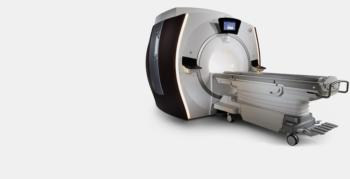 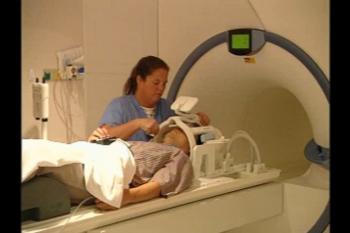 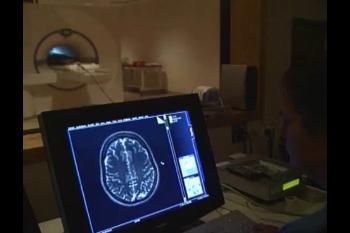 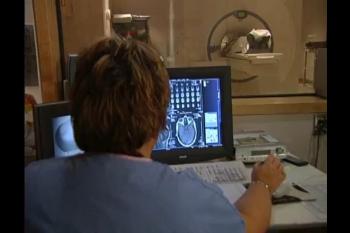 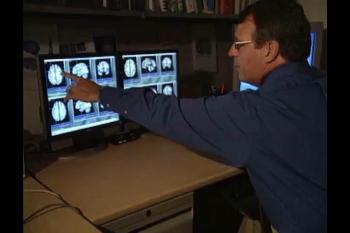 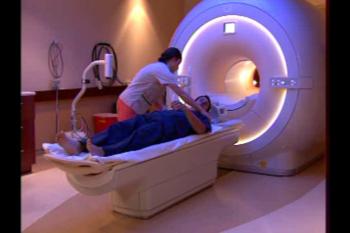 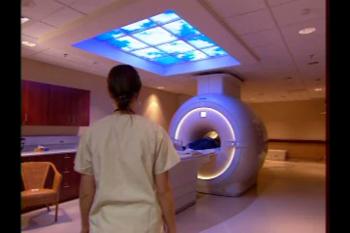 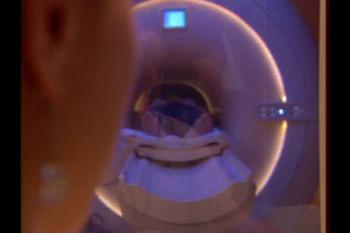