CHICAGO — Researchers using coronary computed tomography angiography (CCTA) have found no association between light to moderate alcohol consumption and coronary artery disease (CAD), according to a study being presented today at the annual meeting of the Radiological Society of North America (RSNA). 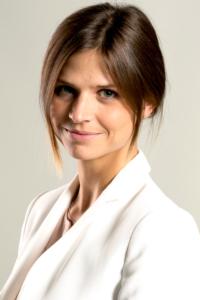 "CCTA is an excellent diagnostic modality to noninvasively depict the coronary wall and identify atherosclerotic lesions," said study author Júlia Karády, M.D., from the MTA-SE Cardiovascular Imaging Research Group, Heart and Vascular Center at Semmelweis University in Budapest, Hungary. "Furthermore, we're able to characterize plaques and differentiate between several types. Prior studies used cardiovascular risk factors—like high cholesterol levels—and cardiovascular outcomes to study the effects of alcohol, but our study is unique in that we analyzed both drinkers and non-drinkers using CCTA, which may shed some light on how alcohol may or may not contribute to the development of fatty plaques in the arteries of the heart."

The researchers studied 1,925 consecutive patients referred for CCTA with suspected CAD. Information on alcohol consumption habits was collected using questionnaires about the amount and type of alcohol consumed. Using an in-house reporting platform that contained the patients' clinical and CCTA data, researchers were able to assess the relationship between atherosclerosis, clinical risk factors and patient drinking habits.

"About 40 percent of our patients reported regular alcohol consumption, with a median of 6.7 alcohol units consumed weekly," Dr. Karády said.

The results showed that the amount of weekly alcohol consumption, whether light or moderate, was not associated with the presence of CAD. In addition, when researchers looked at different types of alcohol and the presence of coronary atherosclerosis, no associations were found.

"When we compared consumption between patients who had coronary artery plaques and those who had none, no difference was detected," Dr. Karády said. "Evaluating the relationship between light alcohol intake (maximum of 14 units per week) and presence of CAD, we again found no association. Furthermore, we analyzed the effect of different types of alcohol (beer, wine and hard liquor) on the presence of CAD, but no relationship was found."

Dr. Karády added that while no protective effect was detected among light drinkers, as previously thought, no harmful effects were detected either.

The researchers are in the process of expanding the study to include more patients and perform further analyses.

Independently of whether alcohol has any effect on the coronary arteries, moderate alcohol consumption has been associated with a number of potential side effects, including negative long-term effects on the brain and heart. 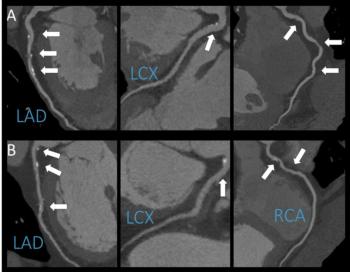 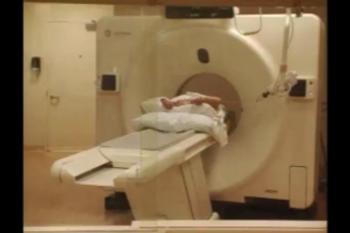 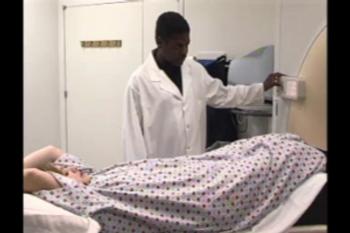